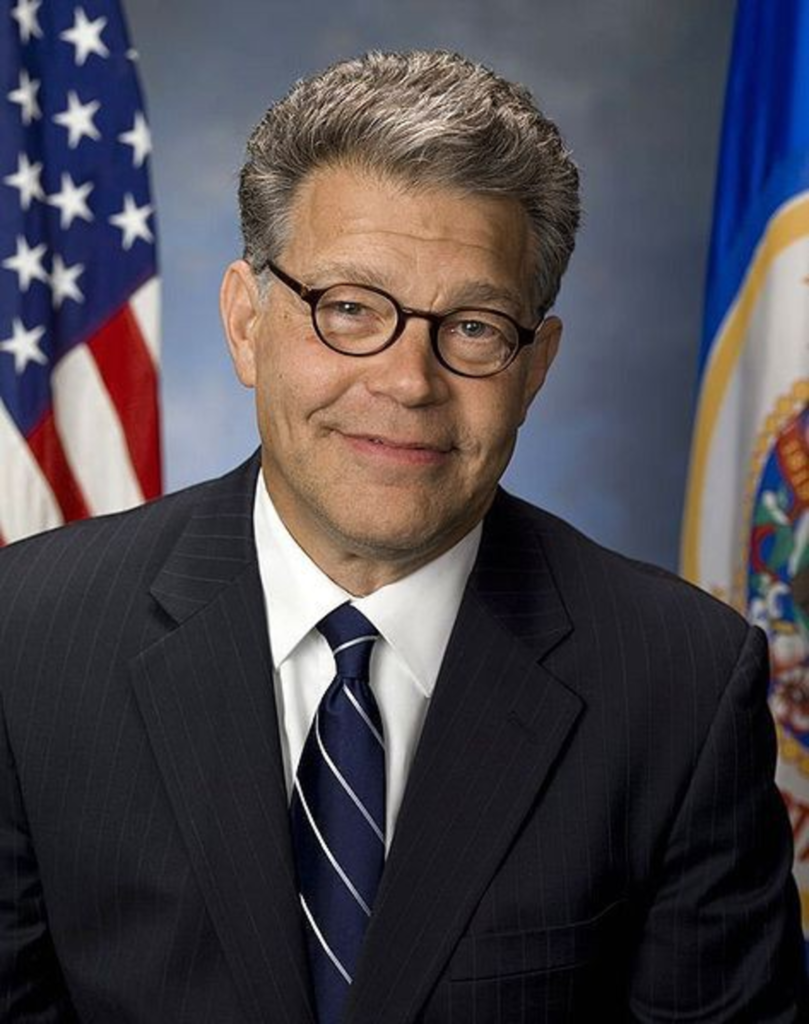 There are a few things that the majority of us can agree on. Among those things: Rape is bad. Gang rape is really fucking bad. Employers that try to get their employees to sign away their rights to sue if they’re raped by co-workers? Fucking EVIL.

Minnesota Sen. Al Franken introduced an amendment that would have kept the Pentagon from awarding defense contracts to employers that force their employees agree not to sue them if they are raped by co-workers.

Franken was doing this all because of Jamie Leigh Jones, whose

the attack. Jones couldn’t sue the company because of her employment

contract, which forced her claims of sexual assault to go to

arbitration. The story is even worse than it sounds.

The bad news: Three metro-area senators — Kit Bond, Sam Brownback and Pat Roberts — were among the dirty 30 who voted against the anti-rape amendment. The Daily Show‘s Jon Stewart broke it down and gave Missouri Sen. Bond some face time last week, showing Bond’s hypocrisy when it comes to Acorn. Shameful.

The vote has spawned this classy satirical Web site: Republicans for Rape.