Boeing’s decision to leave Wichita pisses everybody off 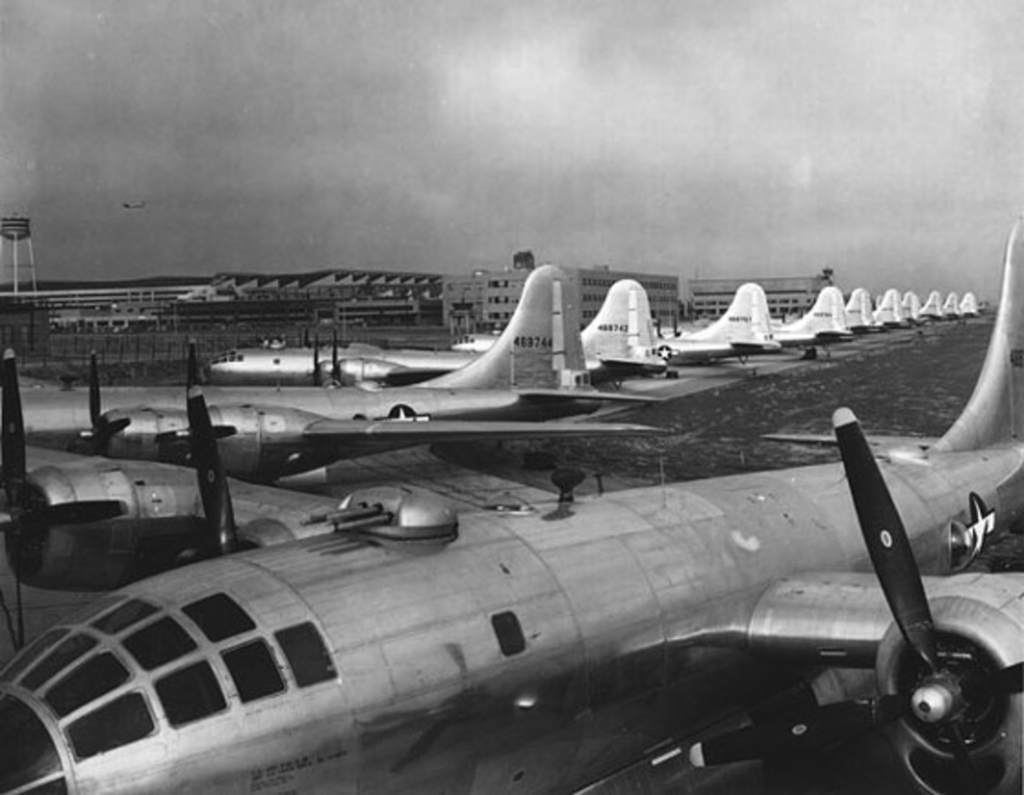 Following yesterday’s announcement that Boeing will shutter its Wichita plant next year, Kansas politicians unsurprisingly were really mad. Over the past decade, Kansas’ congressional delegation had lobbied hard for Boeing to snag a military contract for refueling tankers and keep jobs in the city. The company has had a presence in Wichita for 83 years. A total of 2,160 employees will lose their jobs as the work transitions to Boeing plants in other states. The plant will be closed by the end of next year.

What made the plane maker’s decision so frustrating to Kansans is that the company promised if it won the Pentagon contract to build the aerial tanker, it would create jobs and a huge economic boom for the city. In an April 30, 2010, press release, the company proclaimed, “The Boeing Company [NYSE: BA] today announced that Kansas will benefit from approximately 7,500 jobs and an estimated $388 million in annual economic impact if the Boeing NewGen Tanker is selected as the U.S. Air Force’s next aerial refueling aircraft.” The release highlighted quotes of support from Kansas politicians including former Gov. Mark Parkinson and then-Sen. Sam Brownback pledging support for the company.