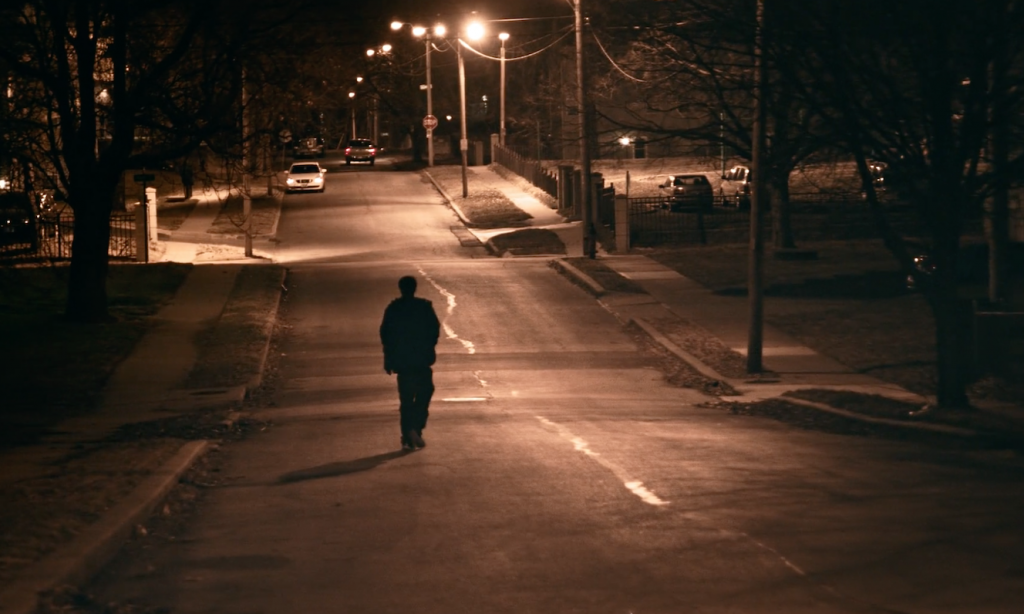 Still from Bobbi Jo: Under the Influence

Feb. 16 marks the national premiere of a documentary based, produced, and filmed in Kansas City. Bobbi Jo: Under the Influence, features a Kansas City native on her quest to heal the city of addiction. The documentary shows Reed and her work with Healing House, which was started in 2003—only a few years after Reed began to overcome a 22-year long struggle with alcoholism and homelessness.

You can watch the trailer here.

Healing House is a nonprofit that works with those suffering from addictions—providing housing, social support, and general life assistance as they work on their recovery. Reed started the nonprofit after learning that there were over 900 women going through recovery in Kansas City, but only 24 safe residential beds available to them citywide. Reed states that she believes God then provided her with a higher calling.

For over 18 years, Reed has used her experience as a recovered alcoholic to help those in need in the historic Northeast neighborhood of Kansas City. She began by renovating an old nursing home that had 23 rooms to provide living space for people. From there, Reed and her team began to flip houses to provide more transitional living space for those in recovery.

Healing House also works with people to help them get things like jobs, IDs, Social Security, and clothing—basically anything they need that might support their recovery.

“I’ve never given birth to any children, but I have thousands of children and hundreds of grandchildren,” Reed says.

The faith-based documentary was filmed and produced, directed, and filmed by Kansas City native Brent Jones and his wife Donna. The team was inspired to create the movie after meeting Reed and seeing her benefit to the community.

Bobbi Jo: Under the Influence will be available tomorrow to watch on almost any streaming network, including Apple TV, Google Play, and Amazon Prime.