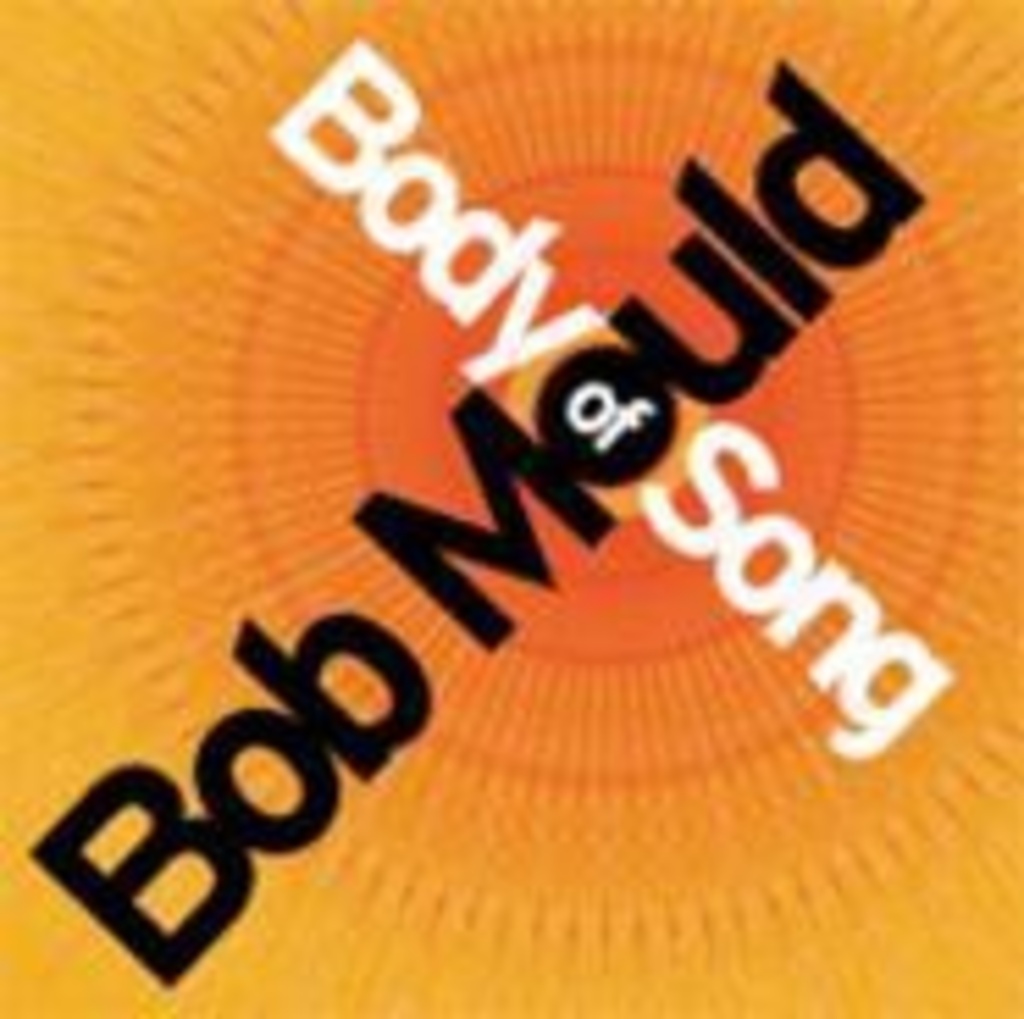 Leave it to Bob Mould to employ that same silly vocal effect that Cher used on “Believe” and make it sound perfectly respectable. On the fittingly titled Body of Song, Mould explores the various phases he’s traversed throughout his career (the postpunk sound of Husker Du, the guitar-driven power pop of Sugar, the acoustic introspection of Workbook, the electronica of Modulate) and attempts to distill them into one cohesive whole. The album, in fact, is the perfect entry point for his upcoming tour, during which Mould will pull from his entire catalog. Mould himself is billing Body of Song as a return to the guitar, but longtime fans should by now expect the unexpected from an artist whom they grew to love for his restlessness in the first place. Yes, the new platter is heavily splashed with guitars, but Mould has finally taken a shine to digital editing technology, and it shows (mostly for the better) — the results are accordingly distinctive from his previous work. Nonetheless, some reassuringly familiar qualities — chunky chord changes, direct lyrics, and a marked effort to craft a bona-fide album — make for a compelling portrait of an artist again reinventing himself and managing to stay contemporary.