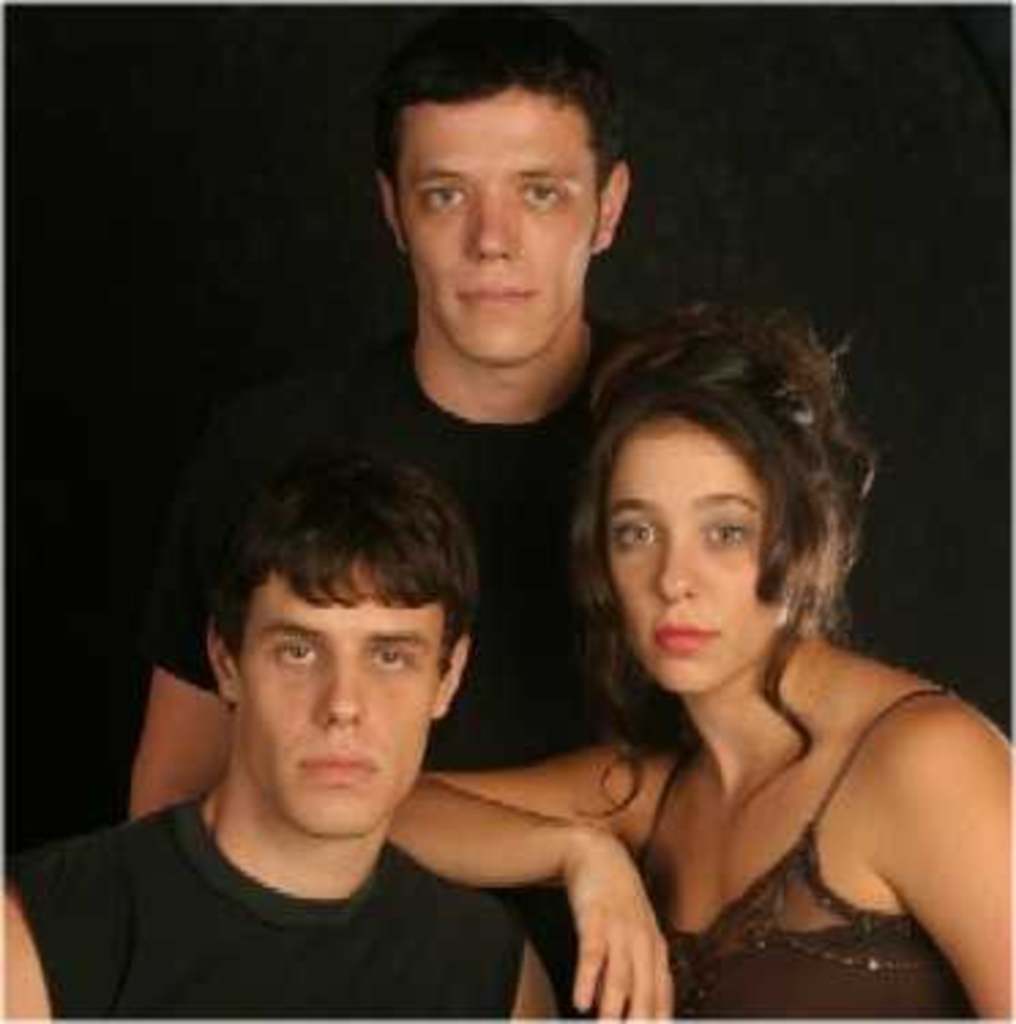 Kansas City is lucky to have a community radio station such as KKFI 90.1, which gives airtime to diverse viewpoints, local characters, and music that commercial frequencies prefer to tune out. But running a radio station ain’t cheap. That’s why, several times a year, 90.1 holds events to earn itself some much-needed moolah. For example: The station celebrates 20 years of broadcasting with Blues-A-Palooza, a two-stage, eight-band, six-hour jam at Knuckleheads Saloon (2715 Rochester, 816-483-1456). From 2 to 8 p.m., catch Trampled Under Foot, Shannon and the Rhythm Kings, Lonesome Hank and the Heartaches, Big Woody with James Gilbert, Junebug and the Porchlights, Steamboat Willie and the Smoothi Kings, Men with Red, and Motif Jam. Tickets cost $10 in advance or $15 at the door.