Another week, another intriguing rumor about a venue on the move 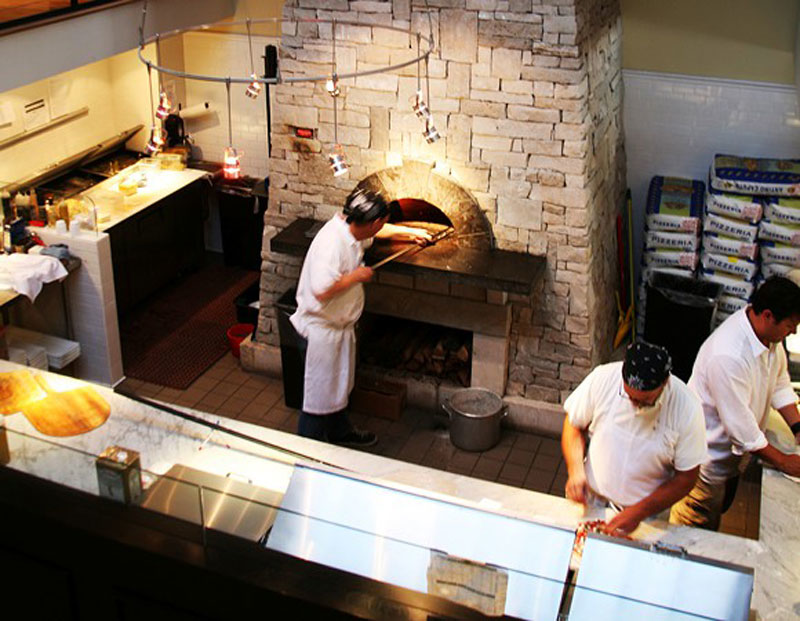 Since Brookside pizzeria Blue Grotto closed, in February, I’ve heard plenty of rumors about possible new tenants. Some people have told me that 6324 Brookside Plaza will next be a steakhouse. For a fleeting moment, others whispered that it would become a ramen restaurant.

At least that’s a good place to find a grain of salt to go with all this talk.

The latest word on the wind reached me last week. Another Brookside restaurateur assured me that the owners of Overland Park’s Red Door Grill — which opened with great fanfare and James Beard Award-winning chef Debbie Gold as culinary consultant in the summer of 2013 — were set to lease the location. (Gold left the restaurant, at 11851 Roe Avenue, after five months.) So I went to Red Door for a sandwich — and to put general manager Neal Edwards on the spot.

“Nothing’s been signed,” he told me. “It would be a terrific location, but there’s no deal yet.”

Those three words lingered on the air, along with the perfume of Red Door’s wood-fired oven. No deal. Yet. 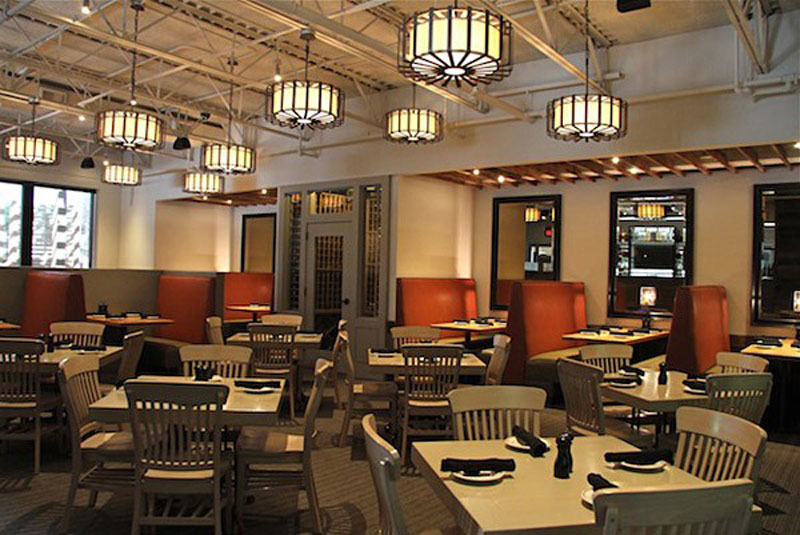 If things go from Red to Blue, as it were, the new team will have some work to do. The Blue Grotto space, designed to focus on pizza, lacks an all-the-bells-and-whistles kitchen. Presumably, the Red Door (or any other new tenant) will want a fully outfitted cooking space, given that its JoCo menu is comparable to that of the Michael Forbes Grille, just a block north of the shuttered Blue Grotto on Brookside Plaza.

A restaurant of a different color, Blanc Burgers + Bottles (10583 Mission Road in Leawood), is attempting to beef up its business by opening the dining room as a coffeehouse during the morning hours. From 7 to 11 a.m., seven days a week, Blanc is brewing rather than grilling. The kitchen may yet heat up for the morning rush, though: There are plans for more substantial breakfast service in the future.

Blanc owner Ernesto Peralta Jr. has taken it upon himself to irrigate a relative java desert out south. “There isn’t a coffeehouse anywhere in the Mission Farms neighborhood,” the restaurant’s publicist, Jackson Bonar, tells me. “Ernesto saw there was a niche in the market.”

Of course, the Roasterie has created a Blanc coffee blend for the restaurant, which began morning pours (besides the brewed stuff, there also are espresso and other specialty drinks) and pastries — Danishes and croissants, from Westport’s Baked in Kansas City — this past Monday.

The David Rockwell-designed bar at Lidia’s Kansas City (101 West 22nd Street) has been boarded up like a construction site for more than a week. General manager Matt Green says the bar, located near the entrance to the 18-year-old Crossroads restaurant, “needed some love.” He adds: “It was time to give it its own identity.”

Craig Shaw, of Shaw Hofstra + Associates, is overseeing the renovation, which will expand the bar into a U-shape that doubles the previous accommodation, from 15 to 30. Additional table seating is also in the works. The bar, to be called La Taverna, will have its own menu of small plates and entrees. It’s slated to open May 1.

Elsewhere in the Crossroads, Novel chef-owner Ryan Brazeal still plans to open a restaurant in the building he purchased last year at 1935 McGee. Sometime. Maybe.

“Nothing is definite,” Brazeal says of the 98-year-old structure at the corner of 20th and McGee, which has been boarded up since part of the roof collapsed in 2012. “We’ve been going round and round with contractors and bankers, trying to find a plan that’s feasible. I’ve spent a lot of money, but frankly, we’re back to the drawing board.”

Meanwhile, Brazeal’s first child is due in a few weeks. “That’s forced me to change my priorities,” he says.

Finally, back to blue for a moment: Last September, I wrote that Omaha-based Blue Sushi Sake Grill would open in the spring at the new Woodside Village development, near the intersection of Rainbow and County Line Road. Elaine Steinfeld, a spokeswoman for Blue Sushi’s corporate parent, Flagship Restaurant Group, says the venue’s tentative opening has been pushed to early August.