Bloodbirds, with Drakkar Sauna, tonight on the Replay patio 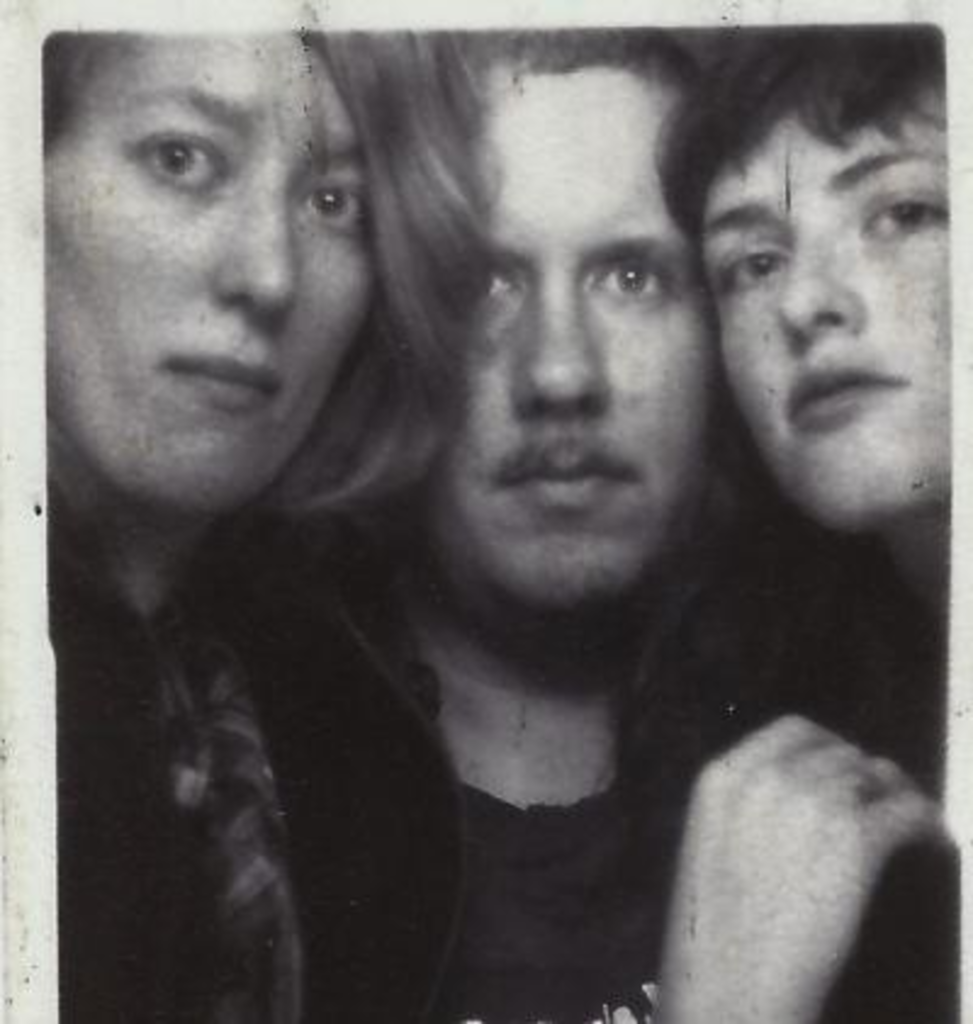 Spacek did a post about their EP back in December, but I mostly slept on Bloodbirds until a few weeks ago. For shame! The band – a three-piece that includes Mike and Brooke Tuley from Ad Astra Arkestra, plus Anna St. Louis on bass – has released two free EPs since forming late last summer (get those here). Both are glorious, furious collisions of dark garage-rock, post-punk, and noisy guitar jams that I am just going to call “Mike Tuley Punk.”

“Our songs come out of extensive jamming and a firm belief that we’ll get it right eventually,” Tuley says, adding that they’re heading back to the studio to record in June. See ’em tonight (Friday) on the Replay patio. It’s an early matinee show (6-9 p.m.) with Drakkar Sauna.