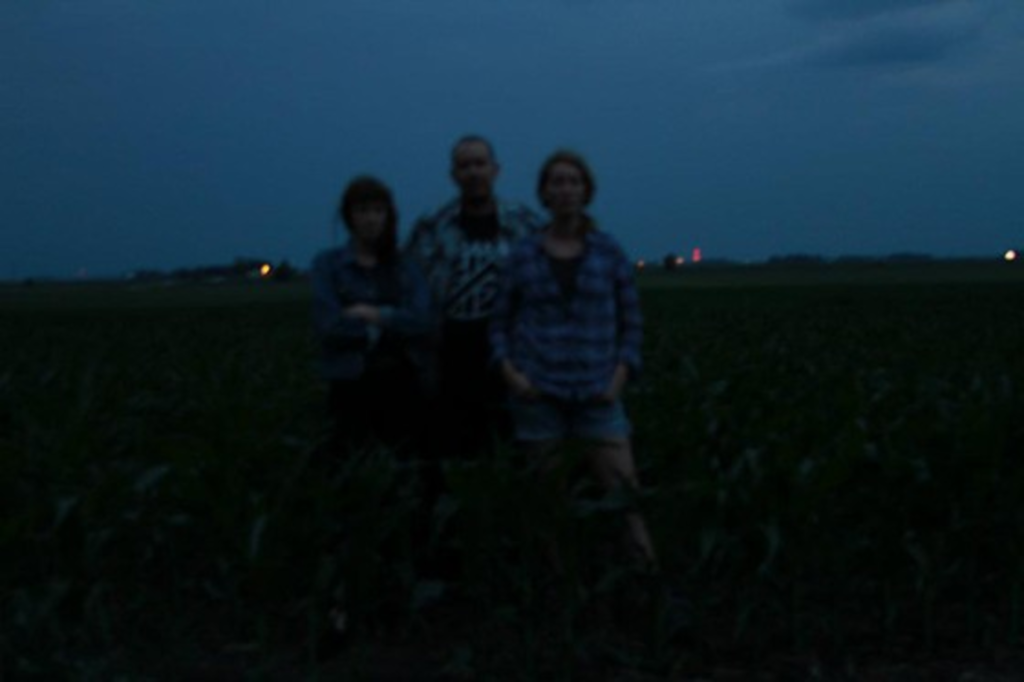 Bloodbirds, the local psych-tinged post-punk trio featuring ex-Ad Astra Per Aspera dude Mike Tuley, Brooke Tuley and Anna St. Louis, has a new album out called Psychic Surgery. You can stream it online at their Bandcamp page, where you can also download it for seven bucks. The album will be available as a vinyl LP in April, and if you know you’ll want that, you can drop $15 and get the digital files today and the LP once it’s available. Holler at bloodbirdskc@gmail.com to do it that way.

Bloodbirds is at the Eighth Street Taproom in Lawrence this Thursday, with Radkey and Ponyboy. In a few weeks, you can see ’em at RecordBar with Ex-Cult and Lazy, on Tuesday, February 12.