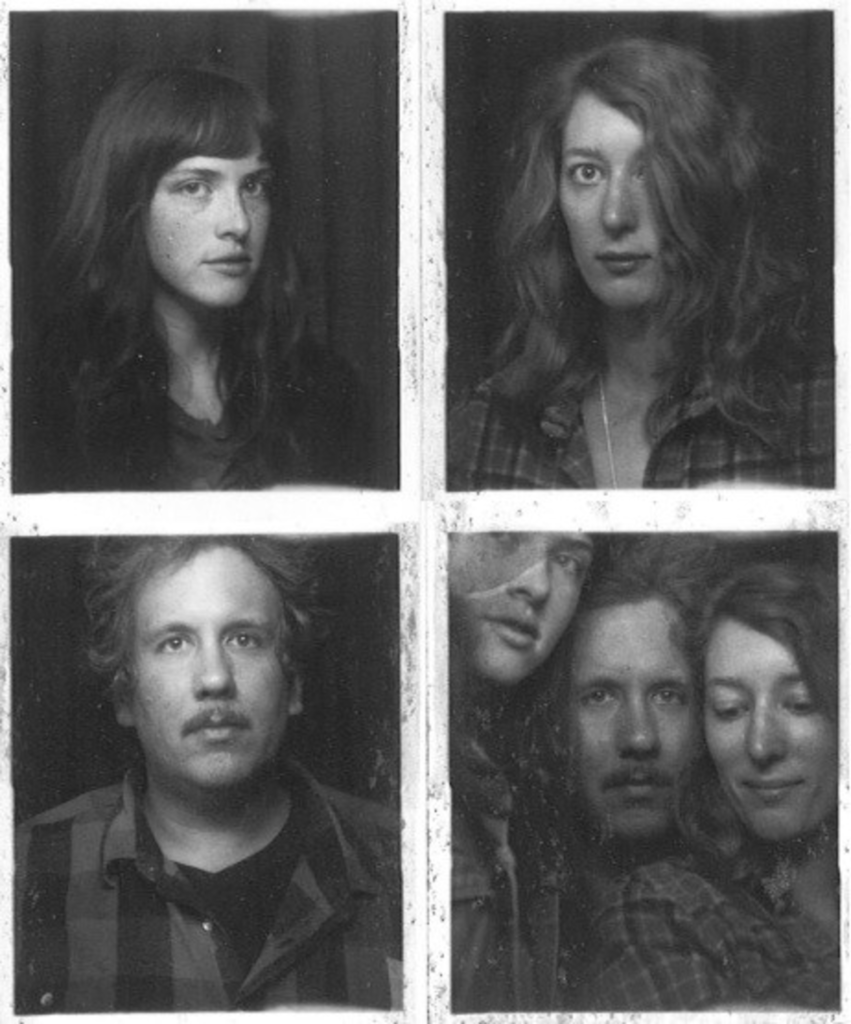 Local indie garage-rock band Bloodbirds has some good news and some bad news for Kansas City fans. It seems that the rumors circulating this past week regarding the band’s soon-to-be “hiatus” are partly true: Bassist Anna St. Louis is relocating to California, and after a heavy summer season filled with shows, Bloodbirds will be scaling back its public appearances in a huge way.

But don’t panic. This is not the end of Bloodbirds.

“We’re not breaking up. We actually have some stuff coming out,” says frontman Mike Tuley. “Mills Record Store is putting out a tape – we played an in-store show there this summer when Lazy was releasing their new album, and [Mills] recorded our set. It’ll be on a tape sometime soon.”

“Also, we recorded 16 songs this summer, so we have a whole other full-length that we’re still working on,” Tuley continues. “We started recording stuff back in June and we finished basic tracking in September… obviously Anna’s parts are done. I’m guessing it’s another six months before [the record is] done, and we’ll see if anyone is interested in putting it out. Otherwise we’ll do it ourselves.”

See? It’s not so bad, guys. Tuley delivers this blow as gently as if he were handing out soft-serve ice-cream cones. He adds that though the shows will be far less frequent from here on out, the band most likely will be performing locally in December or January, and there is the potential for a West Coast tour.

Bloodbirds is playing one last great hurrah at RecordBar this Saturday, October 12, along with the Hips and Metatone. (You can grab tickets through the RecordBar website.) This show will be your last chance to see Bloodbirds before St. Louis skips town.

“This isn’t something that caught us by surprise or anything. Anna has family out there [in California],” Trley says. “But this [Saturday show] is definitely the last time to catch us for a long time, and we’re intentionally keeping it a small venue. We want it to be special.”