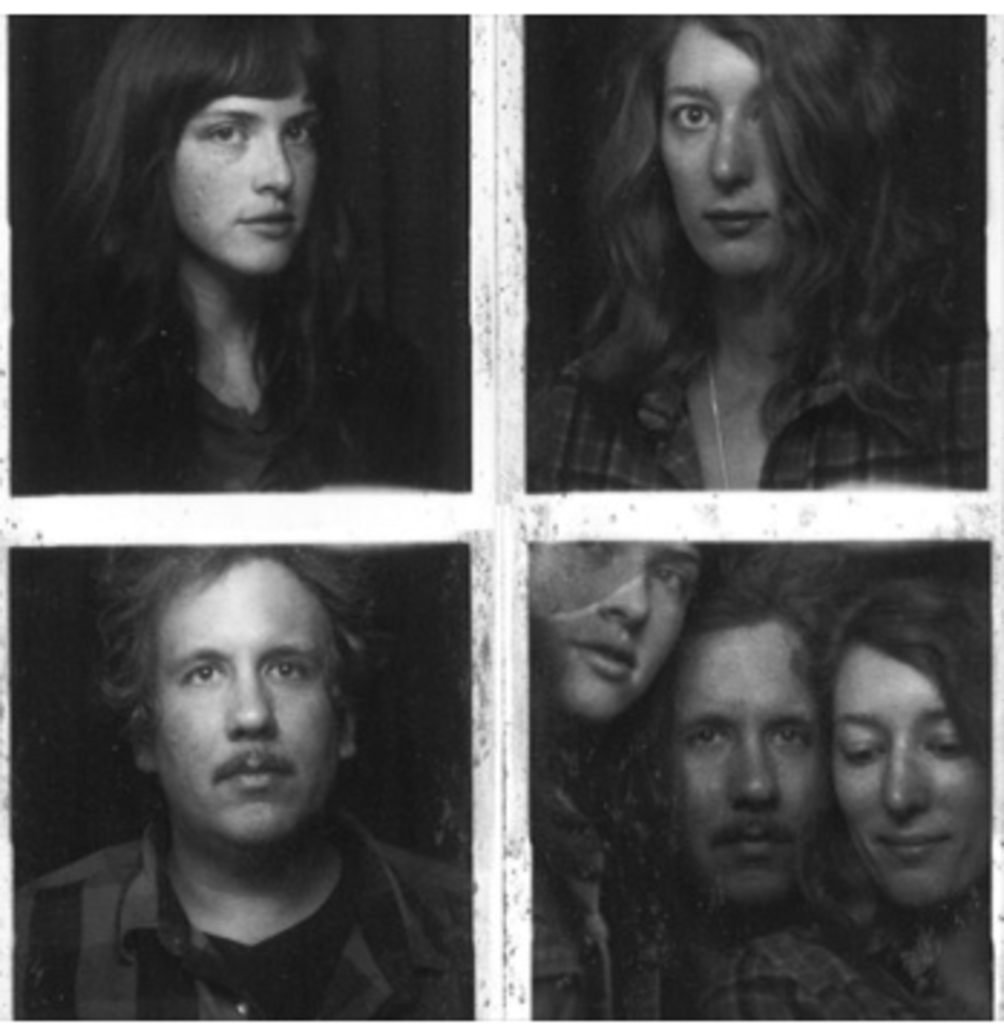 Hearts broke back in 2013 when local garage/psych-rock trio Bloodbirds announced the end of the band. In no time, though, we were consoled with Brooke Tuley’s excellent debut album, First Midnight, and the news that she – with her husband and Bloodbirds frontman Mike Tuley – would be welcoming a baby Bloodbird into the world.

But now, Bloodbirds are back – and with a vengeance, it seems. Yesterday, the group announced on its Facebook page that there was a forthcoming second full-length album in the works, and that it would be releasing a song a week until it was all out there. 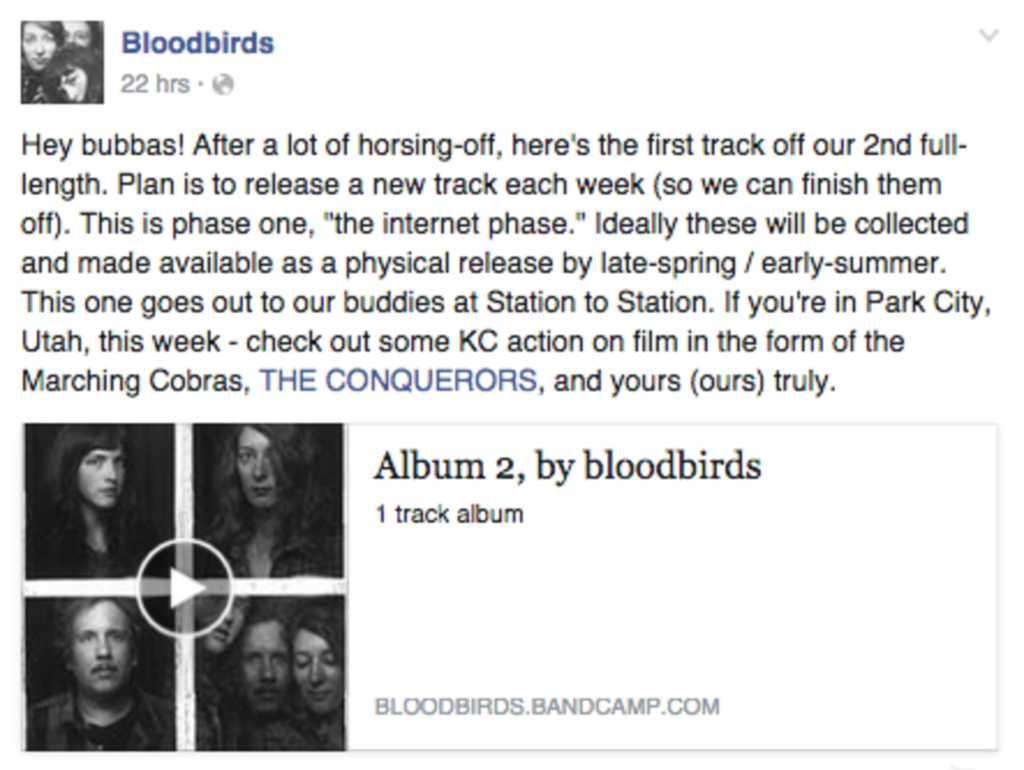 We couldn’t be happier at this news. Listen to “No Trains Coming Through” below, and follow Bloodbirds on Facebook for more updates.

Listen at your leisure here.