Blood in the Heartland Tour 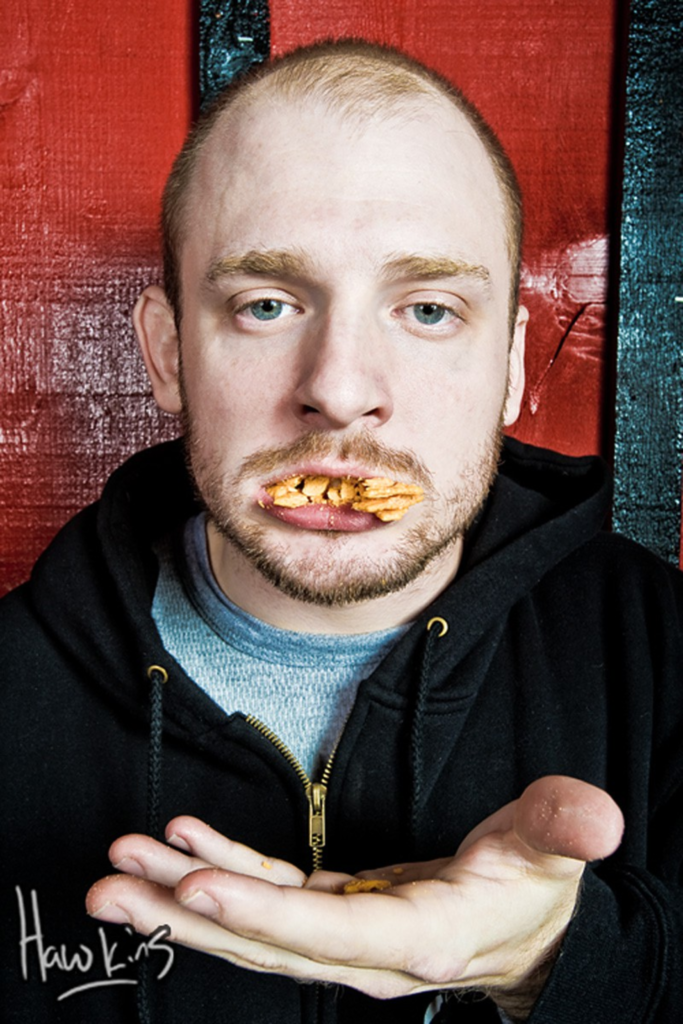 For years, legions of suburban white kids have dreamed of hip-hop stardom. And for years, few white rap artists (other than the Beastie Boys and Eminem) have made so much as an Olympic diver’s splash in popular rap. The fact that Kansas City’s Mac Lethal is white, from the suburbs, and also one of the nation’s most respected underground rappers is an interesting footnote. His story, however, lies in his talent: a free-flowing burlesque of battle-rapping quips and pointedly smart-ass provocations that renders his ethnicity moot. Where other rap artists search out mainstream formulas, Mac laughs and scoffs, penning markedly original odes such as “Pound That Beer” and “Make Out Bandit.” His untamed style has made Mac Lethal a recognizable city landmark. Expect a crowd as hyped as Mac himself when the former winner of Scribble Jam steps onstage at the Riot Room as part of the nationwide Blood in the Heartland tour.