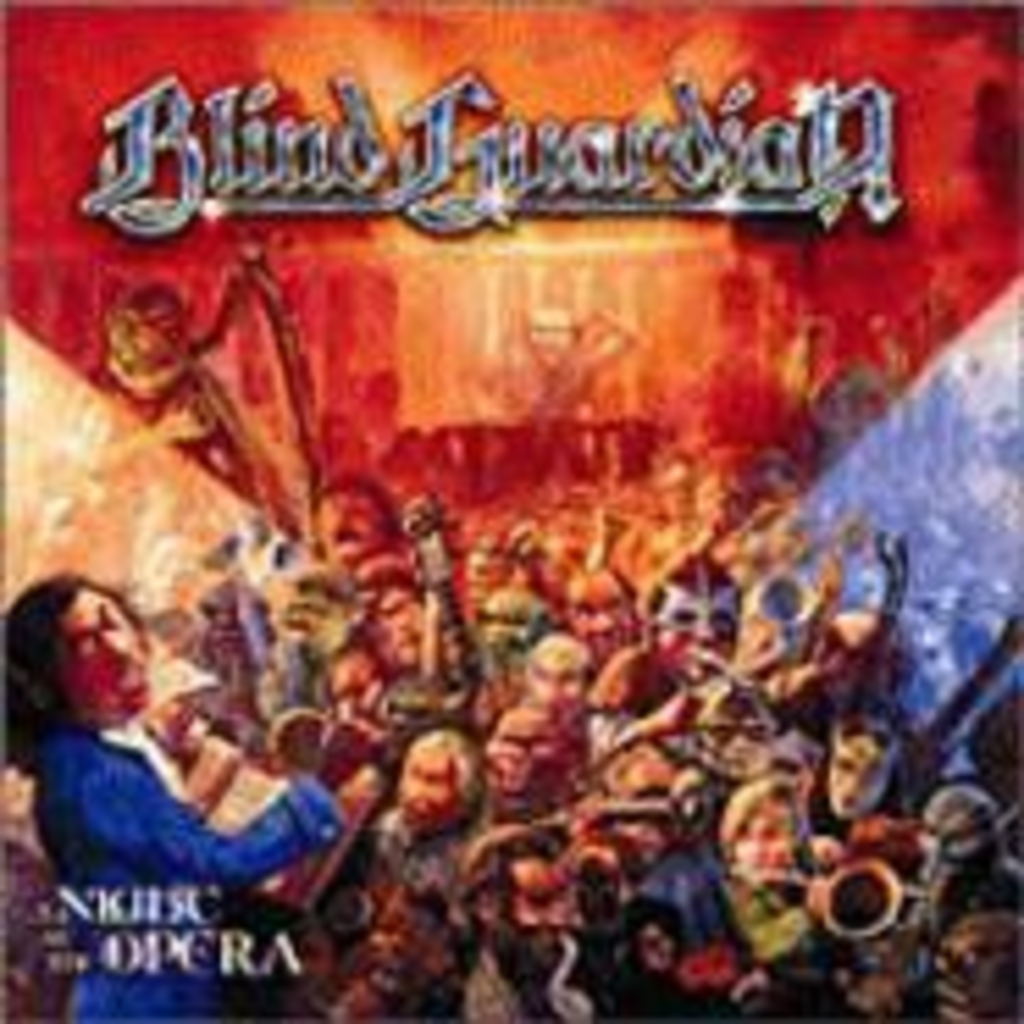 In these post-everything times, good camp is hard to find. Nothing undercuts mockery quite like objects of derision that winkingly acknowledge the cheesiness of their work, or worse, seem to have created their work for the sole purpose of inciting listener animosity.

That’s why Blind Guardian and Symphony X are beautiful in their gaudiness. Rarely have such ripe subjects for Mystery Science Theatre 3000-style heckling stood so wide-eyed and unaware of their own silliness. That’s not to say these albums suck. In fact, both bands should be commended for producing albums that simultaneously appeal to armchair smart-asses, fans of Yngwie Malmsteen-influenced European power-metal and Willow-soundtrack-spinners who worry there just aren’t enough concept albums about Greek mythology.

All of the hallmarks of prog-metal excess appear: song titles like “Incantations of the Apprentice”; operatic vocals so extreme that even Mike Patton might call them overdone; a sound mix that sacrifices low end for titanic treble; album art featuring naked, bat-winged women; guitar solos played like thesis statements; randomly placed keyboards; full symphonic concertos — complete with flutes — on every bridge; and 24-minute, 8-part tracks that sound like Slayer flogging the sugarplum fairies. Even if this doesn’t sound like your thing, you’ll get more enjoyment watching your friends’ jaws drop when you play this than you would listening to music you actually like. Nothing kills like overkill.