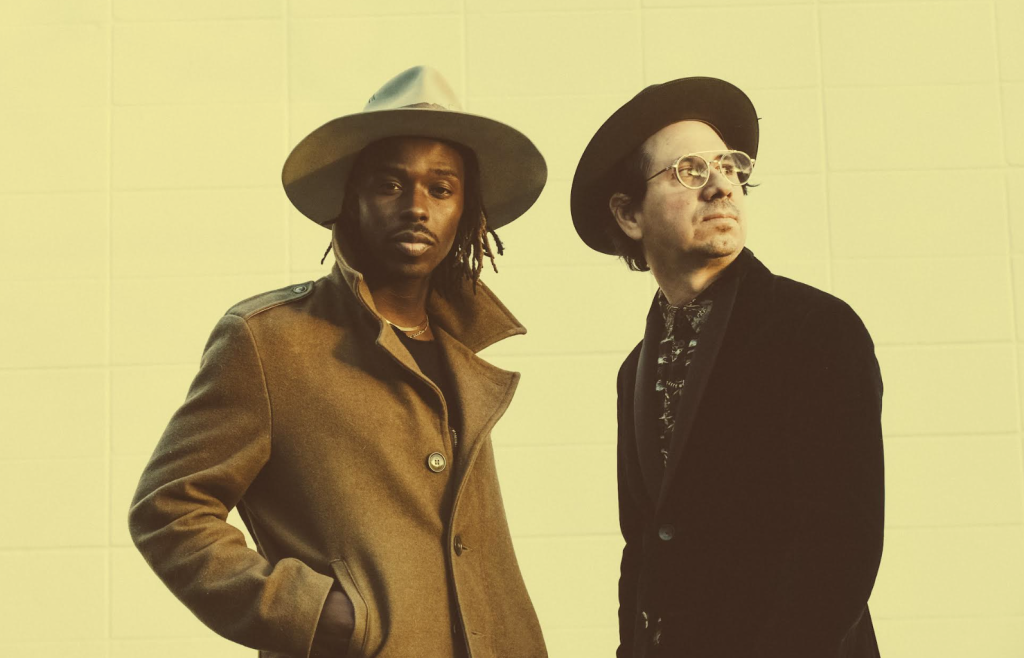 Innovation Festival, a three-day regional convergence of music and innovation, has announced the music lineup for the event’s August debut in KC. The first name on that banner is a band that might want to Know You Better. 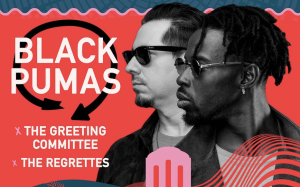 Black Pumas will be the headline act for the music and innovation portion of the event on Saturday, Aug. 6, at Crown Center Square.

The Black Pumas, a popular Austin-based duo recently nominated for “Best Rock Performance” and “Best Rock Album” at the 2022 Grammys, will headline a show including The Greeting Committee and the Los Angeles-based The Regrettes.

Other scheduled musicians include Evann McIntosh, Dreamgirl, The Freedom Affair, MellowPhobia, The Cavves, and Whitehall.

Single-day tickets for Innovation Festival will go on-sale Friday, April 15, at 10 a.m., via Innovation Festival’s website theinnovationfestival.com. The event will also include brewery and innovation showcases—with more information on those two verticals forthcoming.