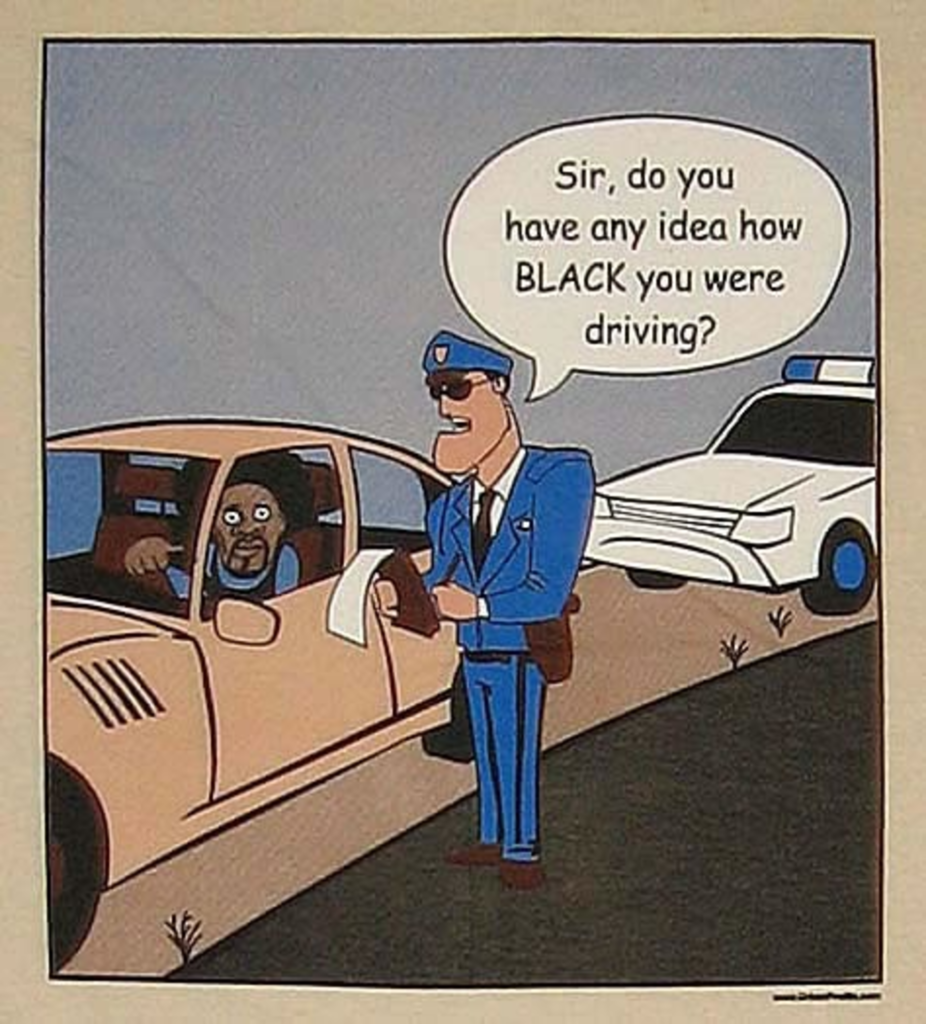 As the turmoil in Ferguson last summer revealed, Missouri is not the greatest place in the world to be a black person. A new report from the office of Missouri Attorney General Chris Koster backs that up with some hard data.

One of the statistics measured in the AG’s racial disparity vehicle-stop report for 2014, compiled by 622 Missouri law enforcement departments and released today, is the “disparity index.” This calculates, according to the AG, “the number of times members of a particular racial group are stopped against that group’s share of the total driving-age population.”

Here are the not-so-very-surprising results.

Blacks in Missouri rate at a 1.66; whites come in at .95. As a group, blacks are 75 percent more likely than whites to be pulled over by police in Missouri.

This is part of a disturbing trend in the state. When Missouri began keeping track of these statistics, in 2000, blacks were only 31 percent more likely than whites to be stopped on Missouri roads. That figure has jumped 44 percent over the last 14 years.

“While statistical disproportion does not prove that law enforcement officers are making vehicle stops based on the perceived race or ethnicity of the driver,” Koster says, “this compilation and analysis of data provides law enforcement, legislators, and the public a starting point as they consider improvements to process and changes to policy to address these issues.”

Closer to home, in the Kansas City, Missouri Police Department, the 2014 disparity index is slightly lower, at 1.50. Blacks make up 28 percent of the population in KCMO, but accounted for about 42 percent of all police stops.

Vehicles driven by blacks in KCMO were more than twice as likely as whites to be searched. Despite this, the contraband hit rate for blacks (searches with contraband found / total searches) is actually less than for whites — 25.70 for whites, versus 23.86 for blacks.

The full report can be found here.