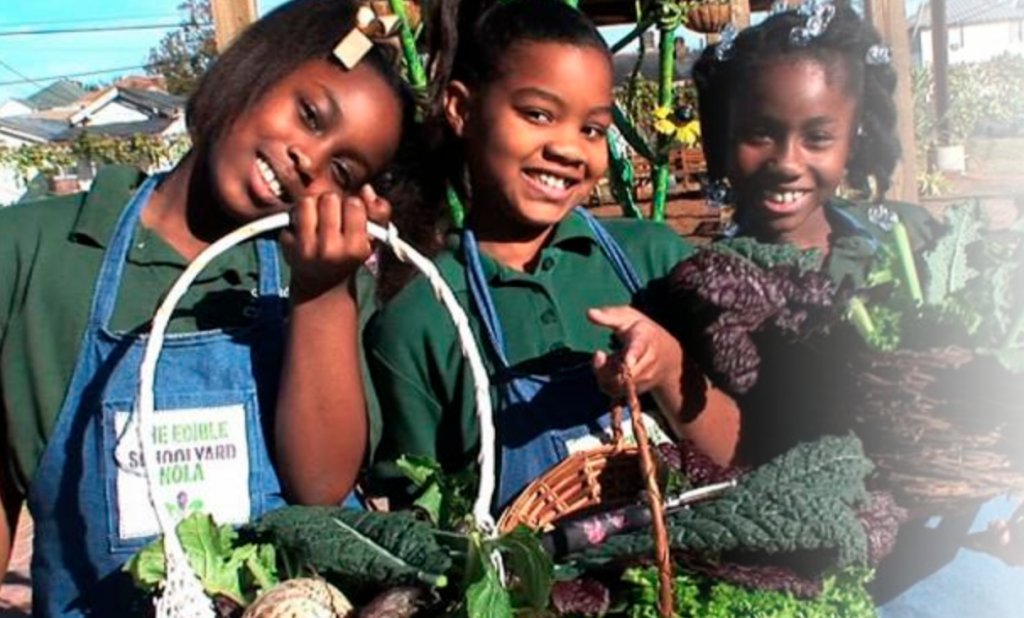 The Black Healthcare Coalition is getting information out to the Black community about the COVID-19 vaccine. Their team of doctors and organizers is working on a weekly schedule to engage as many people as possible. In doing so, Kansas City’s Black Healthcare Coalition is presenting facts about the progress of the vaccine, what exactly it is, and how to get in line to take it.

Melissa Robinson, president of the Coalition, says the Coalition’s approach is to communicate often and transparently. This mission has expressed itself in the form of weekly discussions via the Coalition’s Facebook page, conversations with local religious leaders in the Black community, and giving a platform to Black physicians to answer questions about the vaccine. Robinson also noted that they are giving educational materials to Black patients specifically, through physicians that see a majority Black patients.

Dr. Nevada Lee is one of the doctors joining the efforts to educate the community about the COVID-19 vaccines. Lee helped found the Black Healthcare Coalition over 30 years ago, but has not been directly involved in quite some time. When she had the chance to work alongside the Coalition for this initiative, Lee jumped at the chance. The pandemic has relegated her to video and phone calls with her nursing home and hospice patients. She has not been in a nursing home since March, as they have been locked down and she is immunocompromised herself.

Lee stressed the importance of getting information out through whatever means possible, including organized groups like churches.

“In the Black community in particular, the churches are one of our most organized groups of people, historically,” Lee says. “Even in the early days of the Black Healthcare Coalition, one of its early missions was to have health services based in spiritual facilities and that was one of its ministries early on. Things have changed a bit, you know, now that social media is available to just about everybody. But the church is still connecting our community quite a bit.”

Reaching out to all different areas in the community has been effective, Lee thinks. Although the vaccine isn’t out yet, she believes overall support and trust for the vaccine has risen since the initiative commenced.

Part of the difficulty in promoting the vaccine is the justified wariness of healthcare from the Black community. Racism in healthcare has been an issue that Black people have faced for too long. James Marion Sims research and experiments on enslaved women, the Tuskegee Syphilis Study, and the exploitation of Henrietta Lacks are just a few of the countless historic injustices. But even now injustices people of color face in the healthcare field run rampant. Currently, Black women are more likely to die in childbirth, Black people have the highest mortality rate for all cancers combined, and there are still large racial disparities in health care coverage.

Melissa Robinson, president of the Black Healthcare Coalition, understands how hard these disparities are to overcome. Robinson knows that there are current disparities and obstacles that keep Black people from establishing a relationship with doctors in the first place. Since there’s no established relationship, people then do not receive care until it is critical.

“There are socio-economic challenges where the main focus and the main set of energy is on everyday survival. So there’s this socio-economic thing in which there are access issues and it’s a privilege of going to the doctor because you don’t have the time or the resources to make those connections,” Robinson says. “On top of when you do go to the doctor the inherent issues related to race and class that come up today, not historically. There’s a lot of data and research around how African Americans are treated within healthcare facilities that is not welcoming, that is not helpful. And a lot of doctors are taught when they’re in medical school about just being African American puts you at a higher risk for all of these things. So a lot of our doctors have this jaded or they have you know this academic frame around African Americans that perpetuates stereotypes, oppression, and racism.”

Lee shares Robsinson’s sentiments, although she thinks that the memory of the historic healthcare injustices has been raised again in recent years and is now affecting people who never experienced those injustices. However, Lee noted that the collective memory of those injustices still affects Black people today. It’s compounded, she says, by other inequalities that occur in all other facets of life.

“To be a Black person in the United States is to have a number of different situations that we do not feel comfortable in. As you know, we don’t feel comfortable around police cars or police officers. We don’t have as good a sense of protection as we should or as some of the other populations do,” says Lee. “There’s also this feeling of neglect, the disparity within the healthcare system. The disparities within the economy. You know, we still deal with being followed in clothing stores and so when you look at things like the Tuskegee situation that’s just another one. It’s a story that is passed down from generation to generation and it should be.”

Even still, Lee wishes that the concern over healthcare research specifically could be dispelled.

“The skepticism–a lot of it is real and some of it has been exaggerated and we’re trying to get people to recognize that in this day and time there are rigorous rules and protocols that have to be followed in research so those rules would not allow that type of thing to happen at this point in time in any clinical trial. So we have a deep sense of insecurity and distrust and this is just one little piece of it,” says Lee.

It’s that skepticism that Robinson and Lee are targeting through all of the Black Healthcare Coalition’s events. Through education, Robinson believes that more people will be able to dispel their fears about the vaccine and understand the benefits of taking it.

“We just want you to take thirty minutes to understand what’s going on. That’s why we’re doing this social media and just this additional push to say we’re not trying to make anybody do anything. Yes, we want more African Americans to become vaccinated. We do want that to happen as an outcome, but we’re not doing it like some iron fist approach,” Robinson says. “Our only ask and request is that we take the time to understand what’s happening with the pandemic, its impact if not enough of us get vaccinated and the risks as well as the benefits of the vaccine. And then where to get the vaccine. That’s what we’re focused on is education.”

Mayor Lucas, in a press conference on Jan. 13 spoke to issues of inequality that are still affecting people of color. In terms of vaccine rollout, he wants to make equity a priority.

“For us, the important goals are that we’re equitable for all communities. That we make sure that we have a vaccine rollout that’s efficient and effective for those over the age of 65, for those in an at-risk group, and for populations that have often been hard to reach—including our Black and Brown population,” Lucas said in the press conference.

For Lee, it’s about getting people to understand the risks and benefits about the vaccine. More specifically, that the benefits of getting the COVID-19 vaccine far outweigh the risks. She also wants people to understand that COVID-19 is not just an individual disease. Whereas high blood pressure or diabetes affects mostly one person in terms of treatment, the pandemic affects everyone. Because of that all precautions—like wearing masks, social distancing, and getting vaccinated when possible—are necessary.

“Those individual diseases we can justify individual decisions, but this pandemic is a community disease. So what you do or what you don’t do not only affects you but everybody around you and everybody in the community—and then eventually everybody in the country and then eventually everybody in the world,” Lee says. “So when people think that they are making the decision not to be vaccinated based upon it being their choice for their individual treatment, that’s not really true. What they are doing is reducing the pool of immune individuals and increasing the risk of this virus hanging on even longer and killing even more people.”

Continue monitoring the Black Healthcare Coalition’s Facebook page and website to find out about their continuing events. The Coalition hopes to have an event every week to ensure maximum reach and education about the vaccine. Lee and Robinson will stay highly involved. They’ll be busy making sure that their community is well served, well educated, and that everyone understands the issues surrounding this community disease.