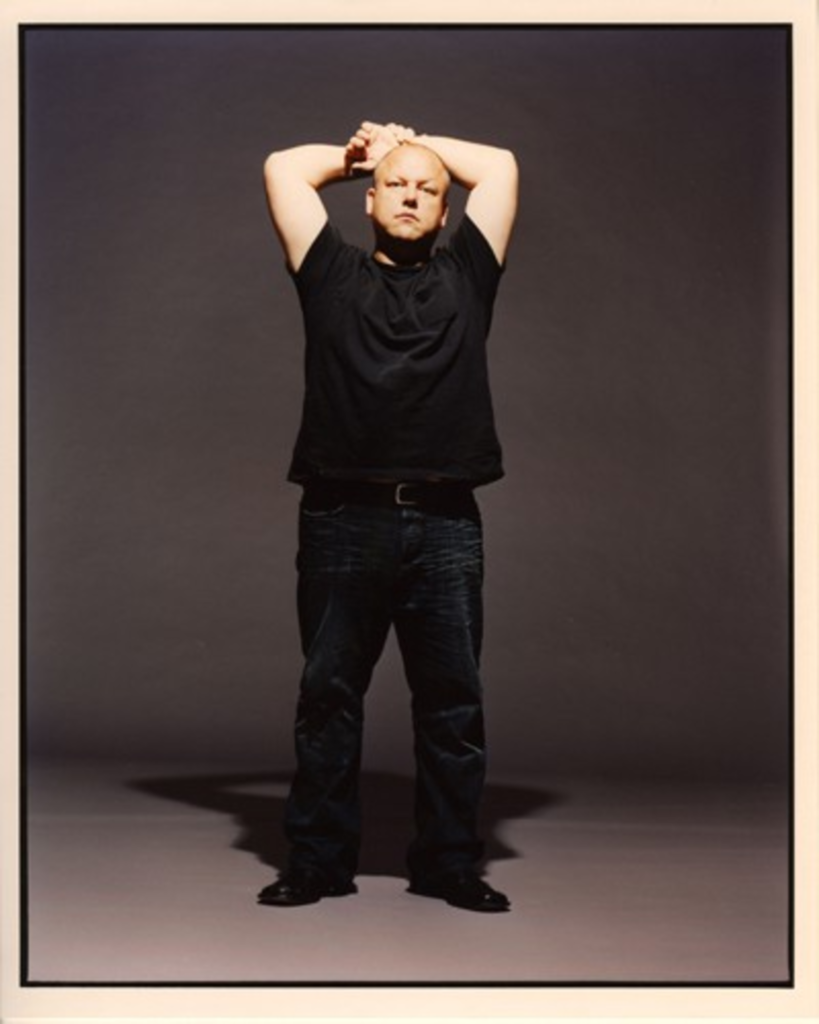 Charles Thompson IV, better known as both Frank Black and Black Francis, is a hard man to keep up with. After disbanding the Pixies in ’93, Francis became Frank and embarked on a solo career that continued in his previous band’s noisome, punkish vein, eventually picking up backing band the Catholics. After a 2004 Pixies reunion tour, Frank roped him a solo pony with the Nashville-recorded Honeycomb, on which he played mostly acoustic (alongside session heroes, including Spooner Oldham and Steve Cropper), singing gentler, sometimes jazzy melodies and sounding damn good at it. The rootsier Frank continued with the underrated 2006 double-album Fast Man Raider Man, but then Francis returned on the howling, bestial Bluefinger, a concept album about Dutch painter and outré musician Herman Brood. An EP and mini-concept album followed, and now, the man (as Black Francis) and his wife, Violet Clark, have released a debut album together under the moniker Grand Duchy. It’s Francis alone who comes to KC on Monday for an early acoustic show. He’ll probably play some Pixies songs, but we encourage attending the show with an open mind toward Francis/Frank’s solo material. You’ll like it more than you think. (In other words, don’t be the guy who yells for “Here Comes Your Man.”)