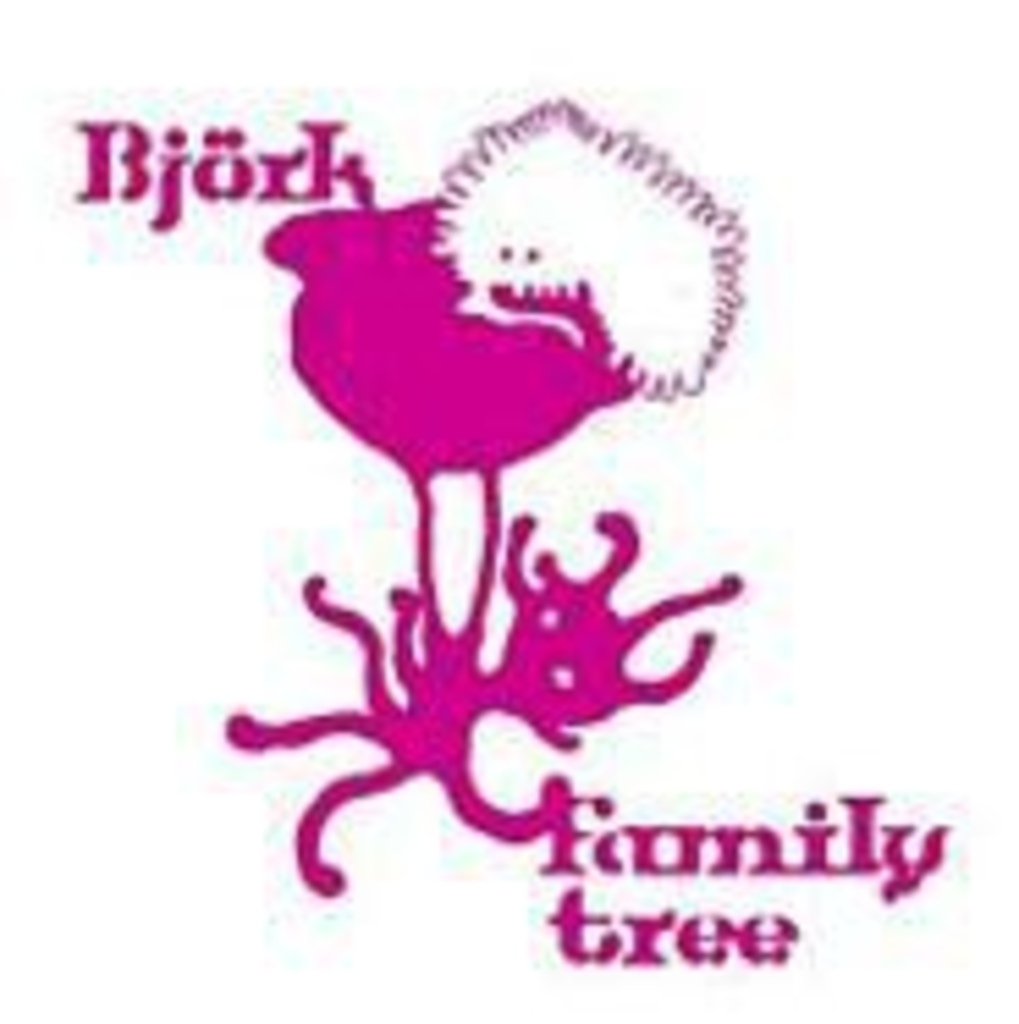 A best-of compilation and boxed set rolled into one, Björk’s Family Tree is something of a two-headed hydra. Hardcore fans will likely consider the Greatest Hits disc inadequate — a Björk for Dummies — whereas they’re probably the only ones who will appreciate the five EPs that make up the balance of the larger collection. Divvied up under three headings (Beats, Roots and Strings), these discs offer a clue into Björk’s evolution as a songwriter but make for mystifying — though not wholly unsatisfying — listening.

Praising the already-lauded tracks on the Greatest Hits disc hardly seems worthwhile; suffice it to say that Björk has wisely chosen to include the material she likes best, rather than copping to onetime chart or critical opinion. The real surprise is the Beats disc, which showcases her earliest post-Sugarcubes experiments and includes three previously unreleased tracks plus a lush version of “The Modern Things” that’s arguably better than the one on Post. Predictably, the two Roots discs delve into her past work and, if nothing else, serve as a useful reminder that the Sugarcubes’ “Birthday” was the most dangerous and thrilling song recorded in the ’80s. Strings features the only entirely new music: classical arrangements — interpolations, really — of several Björk songs. It’s intriguing but nonessential, as is much of the bonus material on Family Tree. Start chopping.