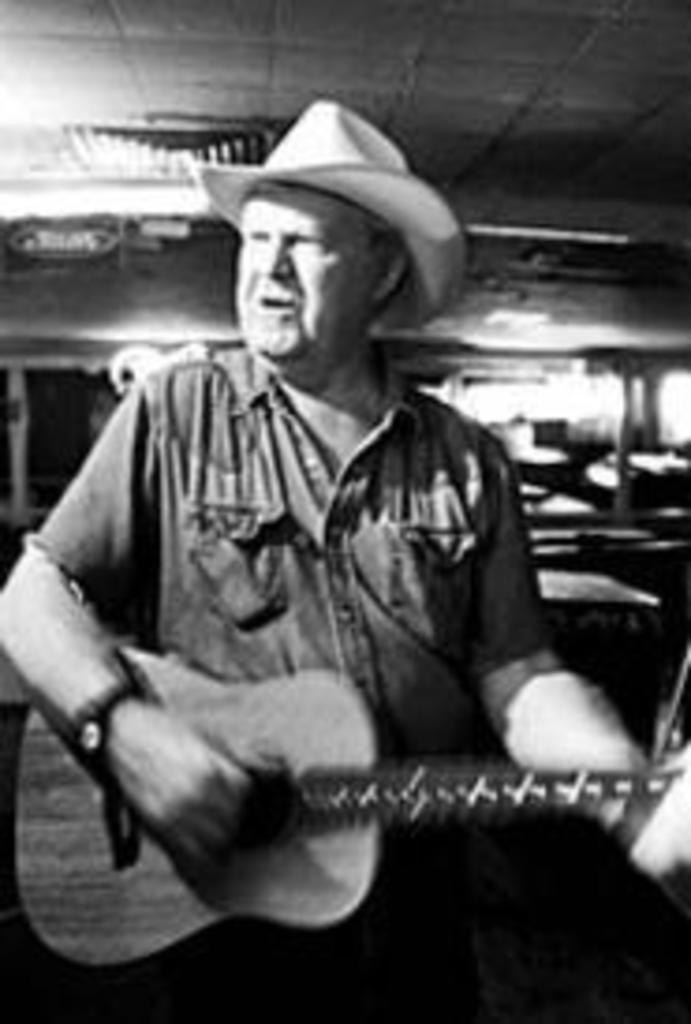 In some ways, Billy Joe Shaver, a much-overlooked Texas songwriter, is again using the map to the world he invented with his first record, 1973’s Old Five and Dimers Like Me. While Willie and Waylon and the boys sang his songs, Shaver all too often wound up in the shade of the Texas outlaw movement. He’s found time to do some acting (remember that quiet deacon in The Apostle?), and his musical outlet was Shaver, the band, in which he and his son Eddy bounced Billy Joe’s songs across bar walls around the country. His latest solo effort, Freedom’s Child, finds him back in the realm of tough men trying to make sense of a life that ought to be better. His always gruff voice is wearier and more insistent, thanks in no small part to the recent deaths of his wife, his mother and Eddy, but he’s back to exploring every corner of the things he cares about — his son, his country, his broken-up heart. In a small room, his show ought to be close to everything a country music fan ever loved.