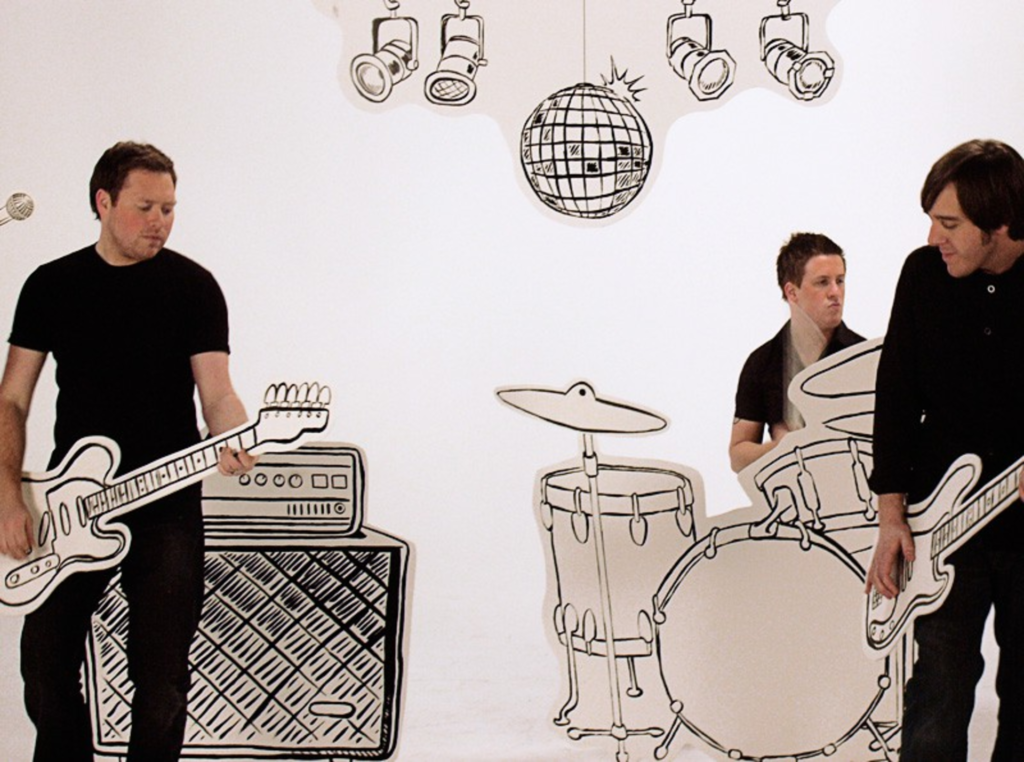 On Saturday, Blackpool Lights — the newly resurrected project of the Get Up Kids’ Jim Suptic — swings through RecordBar on its first tour in two years. Last week, The Pitch spoke to drummer Billy Brimblecom, a former Kansas Citian living in Nashville.

The Pitch: How did the Blackpool Lights’ reunion begin?

Billy Brimblecom: Jim [Suptic] e-mailed me last Christmas and said he had a pile of new songs. He wanted to know if I’d be interested in shaping them, recording them, and trying to shop them to some country artists in Nashville. We sorted through about 15 songs: country songs, rock songs, and songs that I don’t know how to describe other than “very Jim” songs. But he didn’t want to record a solo record, and he didn’t think any of the songs were right for a Get Up Kids record. So we picked the best ones and scheduled a recording session for May. Then, when Jim arrived, he said he’d had an idea on the plane: What if we just recorded the rock songs and called it a new Blackpool Lights record?

Why release under the Blackpool Lights name?

We had six songs placed on TV shows: One Tree Hill, The Real World and Greek. As we started listening to the recordings, I think we both felt like it really did sound like Blackpool Lights. Half of the six songs on the EP sound like they could have been recorded right after our first record. They’ve got this rootsy, Midwestern, American power-pop quality. It sounds like a natural progression for the band.

I just didn’t want to be a touring indie-rock guy anymore. I like the idea of being a session drummer because I get to play a lot, but I can also see my wife every night. And in Kansas City — even though I love KC, and I’ve got a lot of pride for the city — I felt like I was doing all that I could to scrape together a living as a musician, and it still just wasn’t enough. In Nashville, I can make ends meet. But I’ve always said Blackpool Lights was the most disappointing project I’ve ever been involved with.

Jim is this very gifted, underrated songwriter, and Blackpool Lights had more musical potential than anything I’ve ever done. We had good reviews, some songs on TV, the album released in other countries, but we were never able to make much money or get enough momentum. Maybe with this little tour and EP, we’ll be able to make something happen.