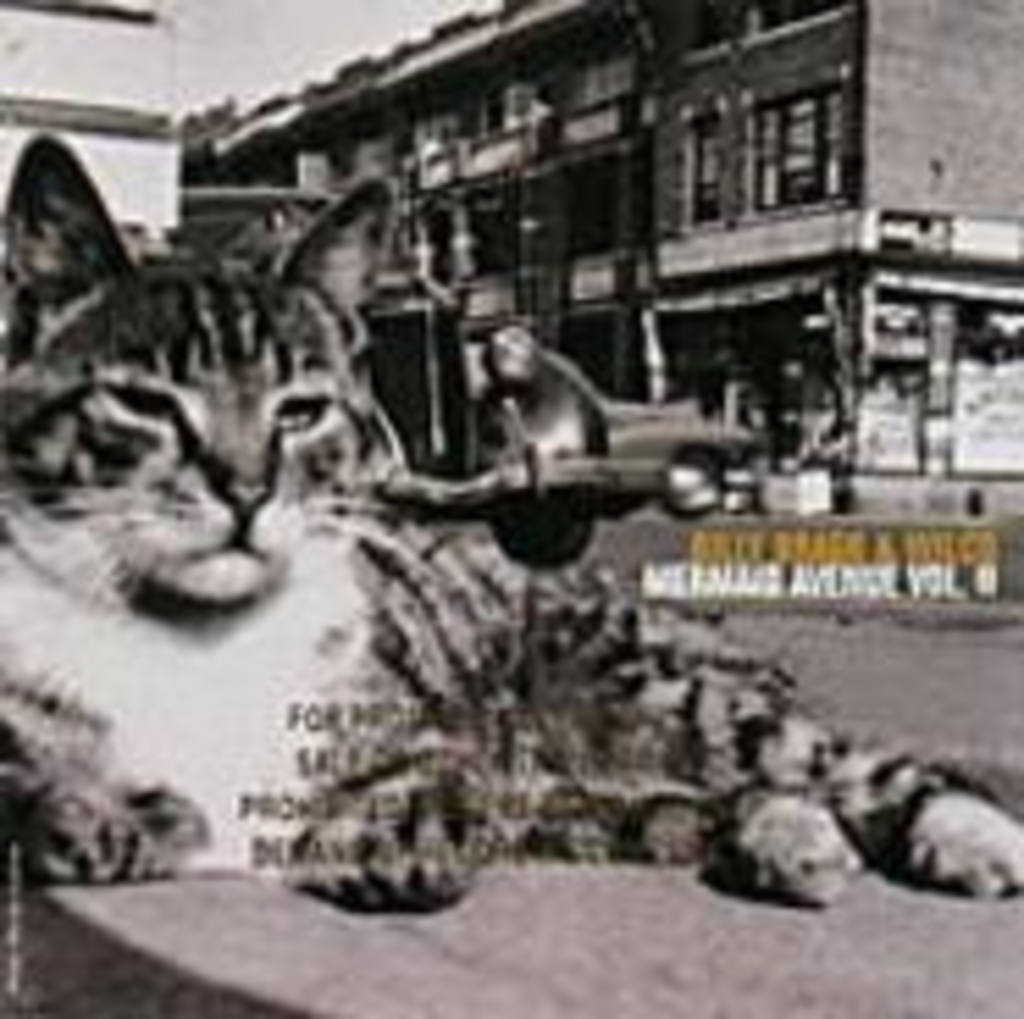 Woody Guthrie was a true American poet who wrote honest, dry, and wry accounts of America’s working class, mainly taken from his own travels and experiences; setting his words to contemporary music, if done indelicately, could have drained them of their gritty power. Instead, when Billy Bragg and Wilco paired unreleased Guthrie lyrics with their own compositions, the resulting Grammy-nominated album, Mermaid Avenue, captured his spirit knowingly.

Volume II, culled from the same 1995 to 1999 sessions, is no weak sequel. Starting off with the handclapping jamboree of “Airline to Heaven,” the album runs through a set of tunes that resonate with organic energy as if Guthrie himself had participated in the recording. Songs such as “Hot Rod Hotel,” a detailed account of a hotel bellboy’s observations, demonstrate Guthrie’s skills as a thorough storyteller, and Bragg and Wilco’s equally precise music frames his lyrics in an appropriately vivid fashion.

From the liner notes (where Bragg calls Guthrie “the original alternative musician”) to the lavish care devoted to the songs, this album offers more respect, heart, and sincere understanding of the object of its affection than any multi-artist tribute compilation. With Volume II, Bragg and Wilco expertly capture Guthrie’s personality without sacrificing their own voices, letting his words guide their creative talents instead of settling for rote recitals of his work.