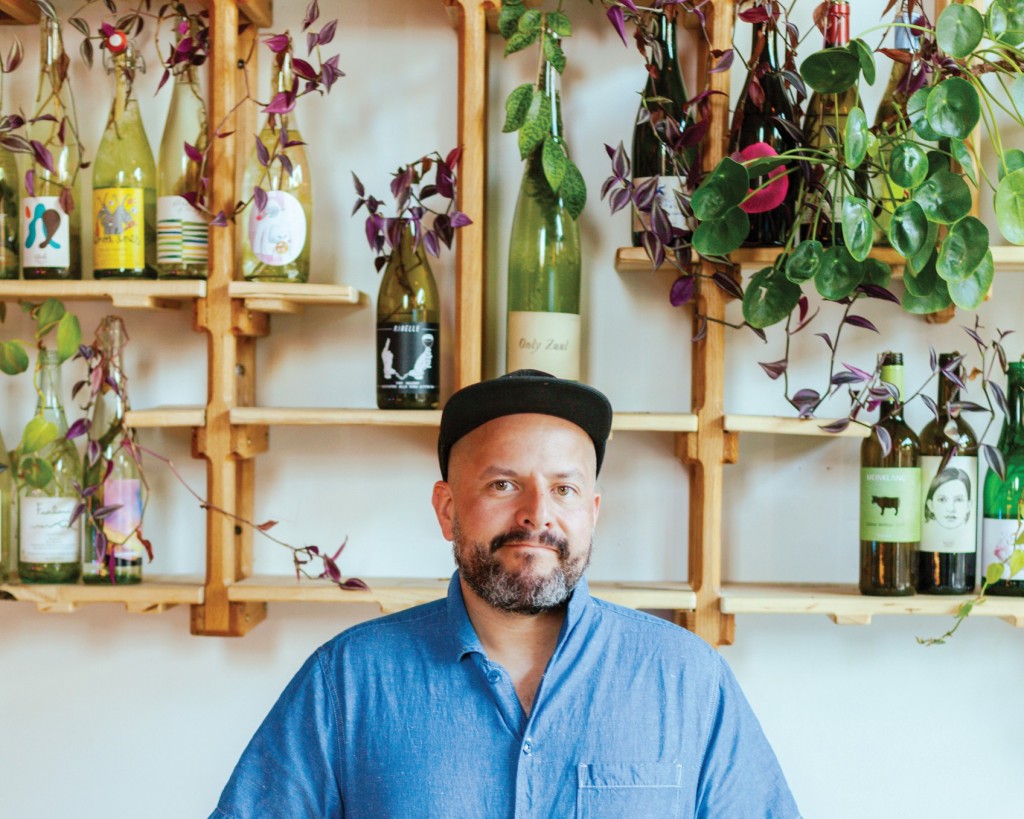 Drink-related defiance has been a movement for centuries. Think Boston Tea Party, the bootlegging days of Tom Pendergast, or teenage indulgence—which “is very bad” as J-Kwon said in his 2004 club banger, “Tipsy.”

For those of legal drinking age, natural wine is the modern take on a sentiment as old as time: flipping the bird to the establishment and the traditional. Richard Garcia, certified sommelier and owner of Big Mood Natural Wines in the Crossroads, makes us thirsty for it.

He’s played similar roles in the restaurant and wine game for nearly two decades, including a position at Novel as wine director. He believes traditional vino is a great introduction, but for those who like to sip on the wild side, natural wine is the way to go. 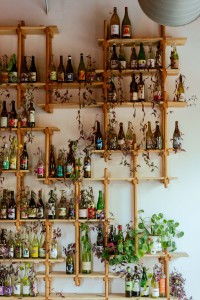 Natural winemaking relies on both humans and Mother Earth, only using grapes, personal vineyard tending, and native, ambient yeast for fermentation. “It’s very punk rock,” says Garcia. “It’s pro-environment, it’s pro-human because it’s farming and winemaking without chemicals. There are [around] 180 additives that can be used in wine. As I found out about all of this, I realized natural wine is just more honest.”

The process may be more natural, but as far as hangovers go, the jury is out on if the final product comes with fewer morning-after symptoms. Regardless, Garcia wants his guests to indulge in just the right amount of out-of-the-box libations. He hand selects every bottle in his shop from a few trusted importers and features local bottles as well as those from far corners of the earth. As long as they fit Big Mood’s ethos, they’re welcome to join the party.

Garcia knows people can feel overwhelmed and intimidated by the assortment, but he doesn’t think it should be taken too seriously. They should instead lean into the playfulness and excitement of something unfamiliar—that’s what he’s there for.

Natural wine is all about adventure, but not every bottle will have strange notes like kombucha, witches brew, or sea brine (although certain choices offer that, for those in the market). Many are closer to more traditional whites, reds, and rosés.

“They can also be really pristine and reminiscent of your favorite Pinot Noir,” says Garcia. “A lot of people feel like they don’t understand it, but it’s just fucking alcoholic grape juice.”

Garcia shares the utmost respect for the beverage while trying to emphasize the importance of accessibility to quality wine. “It shouldn’t be harder than that. I curate everything in here, so when people come in and have questions, I try to not be intimidating and just be helpful. I want to point people in the right direction, whether it’s supposed to be paired with the meal, just for a vibe, or they’re curious about something.” 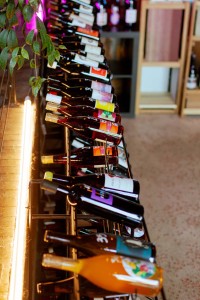 As far as summer wines, varieties are as fleeting as cool morning air in July. Garcia does have a few categorical recommendations, such as skin contact wines, which are essentially white wines made like red wines. The variety is sometimes deemed “orange wine,” but only for its color as it tastes nothing like Tropicana.

“Skin contact means that the juice is left in contact with the grape skins for an extended period of time, which extracts color and texture, also known as tannin,” Garcia explains. “That’s the astringency you notice when you drink a really bold red. It’s what sucks the moisture out of your mouth when you take a sip.”

He also recommends piquettes, which are not technically wine but are made by reusing previously pressed grape skins and solids. It results in lower alcohol content with a hint of carbonation, making for refreshing and easy drinking.

As food enthusiasts from all regions take a more critical look at their choices—and what those decisions financially support—Garcia says that alcohol should be treated like fruits and vegetables: inspected carefully. For those who are natural wine curious, he’s eager to pour you a glass and tell you all about it.