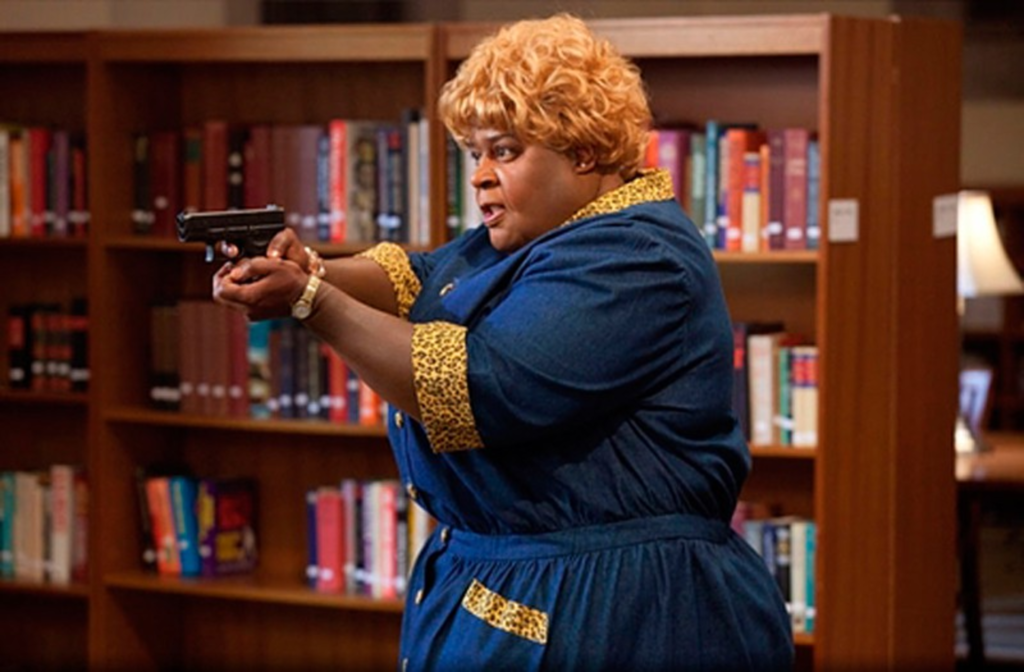 Irony supplies the sole spark of humor in Big Mommas: Like Father, Like Son. This moribund second sequel has the audacity to feature Martin Lawrence’s fat-suit-encased FBI agent decrying the very same noxious stereotypes in which this film wallows.