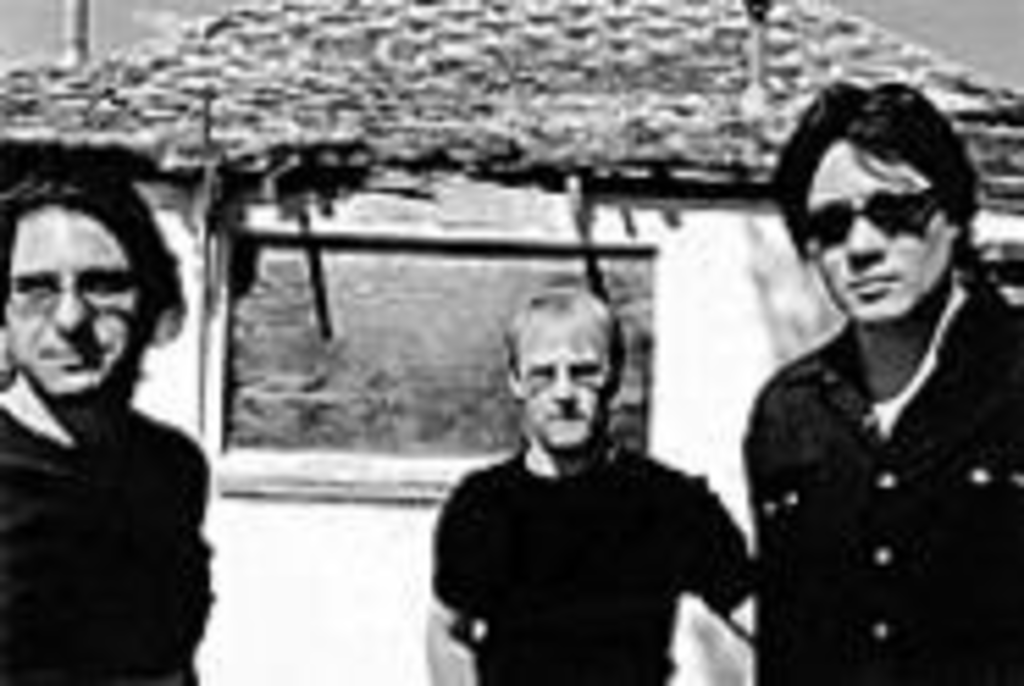 Ah, to remember the sensitive side of the ’90s alt-rock boom. Back when band names rife with surrealist abstraction were the norm: Toad The Wet Sprocket, The Verve Pipe, Better Than Ezra. A bunch of Colorado grooveheads, Big Head Todd & the Monsters, was named in tribute to blues legend Eddie “Clean Head” Vinson. The down-home rockin’ trio has never re-created the mass-market saturation of its 1993 disc, Sister Sweetly, which spawned the relaxed island jam “It’s Alright” and the melancholic “Bittersweet”; it hasn’t resorted to jumping on the nostalgia train, either. Instead, the group continues to tour like the jam-band college fave it continues to be. Crimes of Passion, the band’s latest, revels in the time-tested mix of old-school blues licks (“Dirty Juice”); laid-back, classic-rock riff wankery (“Love Transmission”); and spacey, Pink Floydesque black-light balladry (“Imaginary Ships”). The only telling sign of the band’s graying fanbase is a posting on the BHT Web site gauging interest for a Caribbean cruise later this year, featuring a BHT acoustic and electric show. Cue the Love Boat theme.