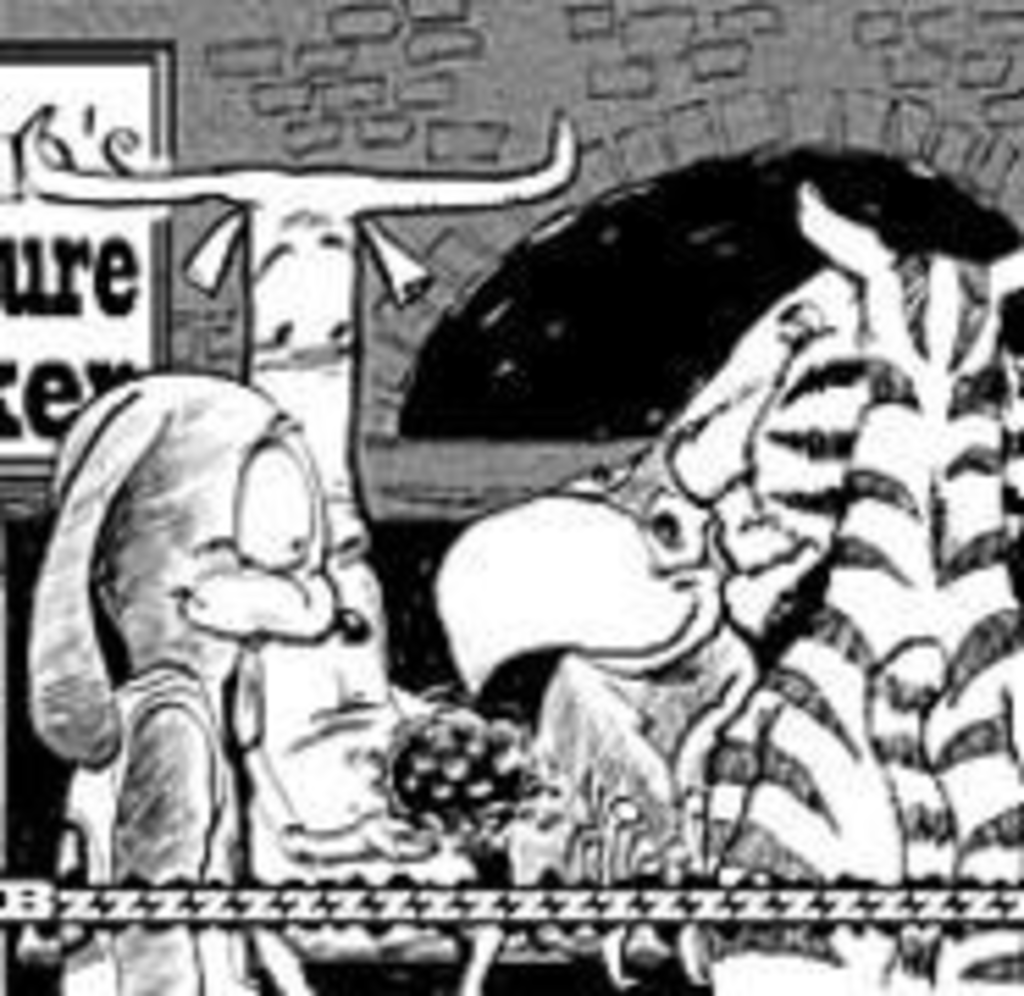 Jon Sundvold, the college basketball television analyst, was giddy over the possible semifinal match-ups that awaited the Big 12 men’s basketball tournament last week. Lifelong rivals Kansas and Missouri were just easy wins away from facing each other on Saturday — as were perpetual antagonists Texas and Oklahoma. “It will be better than the Final Four,” Sundvold gushed.

Correction. Those will be the Final Four — if my NCAA tourney bracket predictions hold true.

Here’s how it will happen.

Colorado and Oklahoma State, the other two Big 12 schools in the dance, both look like one-and-done victims to me. The Buffs — who play like they’re bored with life — will get spanked by Michigan State. Eddie Sutton’s Cowboys have been in a swoon since January; the back-door burglars of Penn are just the team to put them out of their misery.

Of all the Big 12 teams, Oklahoma has the easiest road to the Final Four. Only Louisville looks capable of sending the Sooners home early in the East Regional, but Rick Pitino’s squad hasn’t looked anything like it did five weeks ago, when Sports Illustrated said it was the hottest team in the country.

I expect Texas to semicruise to the Final Four behind dazzling, impossible-to-defend point guard T.J. Ford. They’ll face and defeat LSU, UConn and Xavier to win the South Regional.

And Texas’ No. 1 seed has put a new twist on Roy Williams’ annual crying game — it has KU’s coach weeping before the NCAA tourney this year instead of after his team is ousted. Williams said that he was “confused, mystified … and a little ticked off” that his Jayhawks weren’t awarded a No. 1 seed.

Kansas will have to win a regional that looks like it was put together by three Antlers tossing down Jell-O shots in a booth at Harpo’s.

You can just imagine their conversation. “Let’s stick them Beakers out in the West with ‘Zona,” says the Mizzou student dressed in a floor-length floral-print dress and sporting a Mohawk.

“Yeah, and throw Duke on their side of the bracket as a No. 3 seed,” laughs the second Antler.

“Why not put Illinois in there, too?” adds the third. “We sure as hell don’t want them in our region!”

“Let’s really piss off ol’ Roy and plug Cincinnati, Gonzaga and Notre Dame in that regional, too,” echoes the bartender. This dream conversation would be funny if it wasn’t exactly what the selection committee did to KU.

Ten teams in the West can win that regional. I’m picking Kansas for two reasons: Kirk Hinrich and Nick Collison. These two senior All-Americans will be playing to win their coach his first national championship. I expect them to be the difference when Kansas defeats Utah State, Memphis and Duke and gets a payback over Arizona.

Finally, no one outside of Gary Link, a few other die-hard crazies — and me — expects the sixth-seeded Tigers to get out of the rugged Midwest Regional. Mizzou will have to get past the two best teams in any one regional — Pittsburgh and Kentucky.

But in Dallas, Quin Snyder got his men to play defense like they all had Klingon cloaking devices. Oklahoma must have thought there were ten Tigers on the court during the second half of the Big 12 championship game, when MU held the Sooners without a basket for the final fifteen minutes of the game. If Ricky Clemons can start hitting his jumper as consistently as he allegedly hits coeds, Mizzou should battle Kansas in the Final Four.

Expect Kansas to beat OU for the title in a rematch of the classic 1988 final. Roy has already used up his tears.