Bid on a piece of Kansas City food history 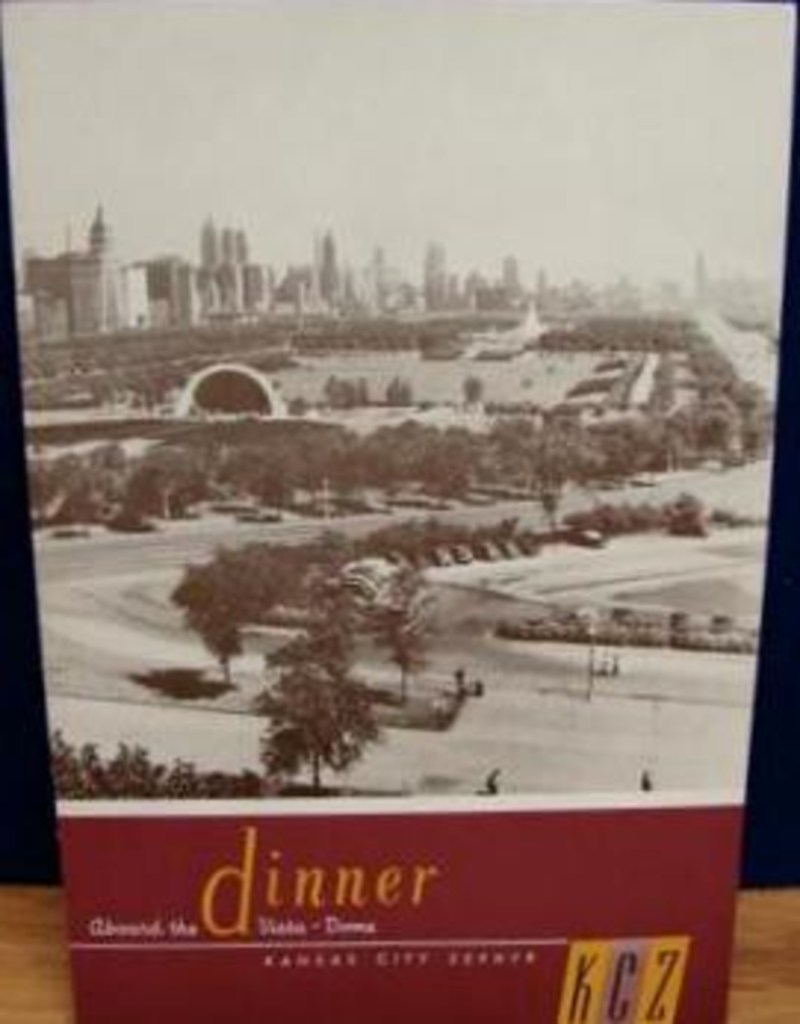 When the Kansas City Zephyr first left Union Station in 1953, bound for Chicago, it represented the ultimate in luxury train travel and design. Less than 15 years later, the Zephyr was out of service — dismantled for parts.

In the years since, the golden era of train travel has acquired a nostalgic luster. The Kansas City Museum has a large collection of train memorabilia, including menus from luxurious dining cars. Charles Ferruzza highlighted several of these menus in an informative speech he gave at Union Station in November.

An original menu from the Kansas City Zephyr, in “excellent condition,” is currently up for bid on eBay. The bidding’s up to $65, and the auction ends Thursday just before 5 p.m.

Many parts of the Zephyr are still in existence, some still even in use. The Branson Scenic Railway uses the original Kansas City Zephyr lounge coach and observation car for its trips through Missouri and Northern Arkansas. The train is still serving meals including prime rib and baked fish, though no doubt the prices on the menu have changed.