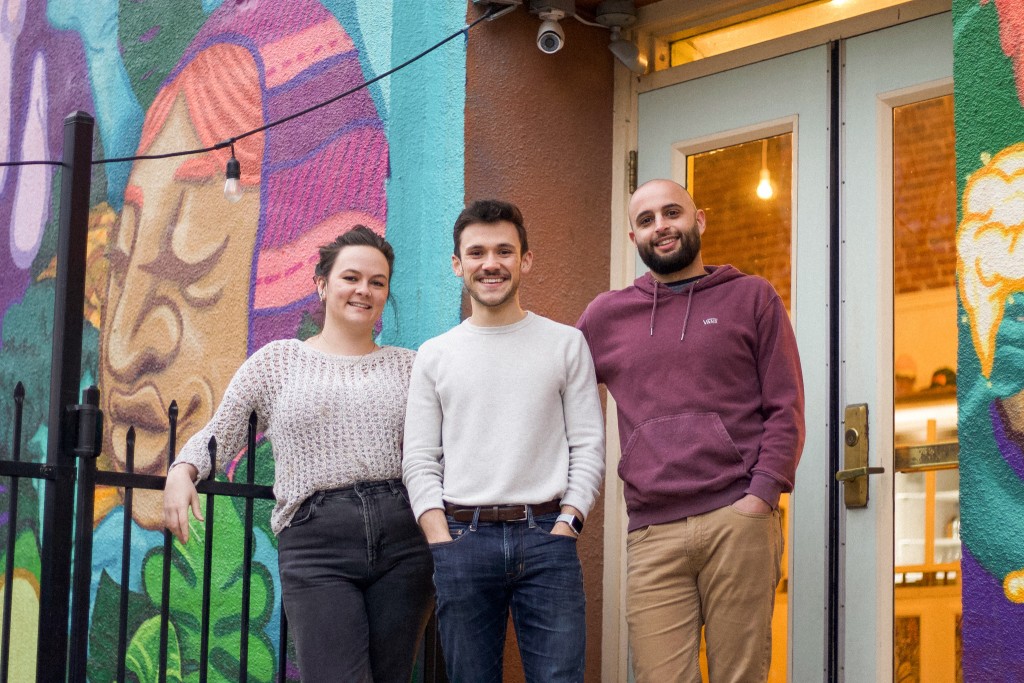 As of this week, Betty Rae’s Ice Cream is under new ownership. This has provided a collective sigh of relief from Kansas Citians who were perplexed or outright gobsmacked by a series of odd events, which had all-but doomed the frozen culinary chain. Today we’re examining the complicated history of actions that unfolded over the last few months. This is the first of two pieces on the subject. You can read the first segment here.

As we sat in the River Market location of Betty Rae’s for this interview, multiple passerby tugged on the locked doors, thinking that perhaps they would be the first to get a scoop of ice cream on a signature waffle cone.

Sadly, Kansas Citians will have to wait a little longer for the famed ice cream shop to open, but things are headed in the right direction.

After a rollercoaster of events and uncertainty around Betty Rae’s reopening, the well-known ice cream shop will be resuming service under new ownership. Alec Rodgers, 23, has been an employee at Betty Rae’s since 2018, and in efforts to restore Betty Rae’s tightly knit staff and preserve its culture, Rodgers has taken over as owner. 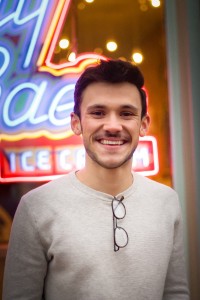 Rodgers is quick to note, however, that he is not alone in reopening.

“We knew we wanted it to be a group effort,” says Rodgers, “What is so special about Betty Rae’s is the people, in front of and behind the counter. Thinking about coming back to Betty Rae’s without everybody together would just not be what it was before. It would be hard to duplicate that, so I think the fact that we are all coming back together is special and will allow for an easier transition and for the culture that once was here to be brought back.”

“I’ve been working at Betty Rae’s since August of 2016,” says Solomon, “I was finishing up my BA at KU Edwards, and it was supposed to be just a part-time gig until I finished up my degree, but it became a career because of the culture and the people. And that’s part of the reason why Alec, Kirby and I, want to keep it going because like Alec said, it really is a special kind of place to work.”

Solomon also said that the main reason he was interested in getting involved in Betty Rae’s again is to give jobs back to former employees that had to quit due to management issues. 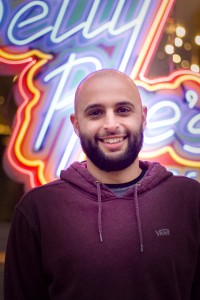 The “perfect trio” as Rodgers referred to himself and the managers, stressed heavily how close they were to previous owners David Friesen and Mary Nguyen and how the team wishes them the best moving forward.

All three of the staff members mentioned multiple times how working at Betty Rae’s felt like being part of a family, and that in the future they want it to stay that way.

The events with the former owner, David Friesen, that lead to the transfer of ownership had been difficult on Rodgers, Clause, and Solomon. The three of them had worked closely with both Friesen and Nguyen, but given the nature of Friesen’s mental health struggle during the time everything went down they were able to develop a sense of compassion for Friesen, all the while seeing things they wanted to keep the same and places where they needed to improve.

Kitchen Manager, Kirby Clause spoke on what she appreciated about the old Betty Rae’s.

“So for me, it was really nice is that we have Front of House employees and Back of House employees, you know scoopers and kitchen staff, but there was really no delineation between the two, no hard line,” says Clause. “And as an employee, I’ve always loved the idea of cross-training, because I think it creates buy-in for everybody on both sides.”

Clause stated that they intend to continue cross-training for future employees, to ensure that everyone is able to be as versatile and involved in decision making for Betty Rae’s as possible. 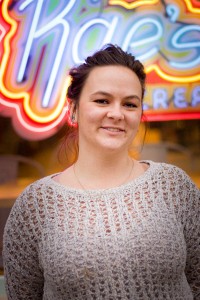 “I got my start in food and it’s really nice to think that I can give someone that kind of jumping-off point by cross-training them in any in any faculty,” says Clause.

Clause and the rest of the team added that when Betty Rae’s opens again in mid-March, that not a lot will appear different to customers.

“We’re not really changing a ton,” says Clause.”We’re keeping all the good stuff and we’ve purchased all of the recipes. Every flavor that everybody loves from butter pecan to Joe’s Kansas City is staying.”

For updates on their return, keep an eye on Betty Rae’s social media pages, as they will be posting an official open date soon. Betty Rae’s announced today that they are hiring. To apply, click on this link and fill out the form.

Additionally, the Betty Rae’s truck will be taking reservations for events following March 10th. Email brtruck@bettyraes.com for inquiries or fill out the form on their website.