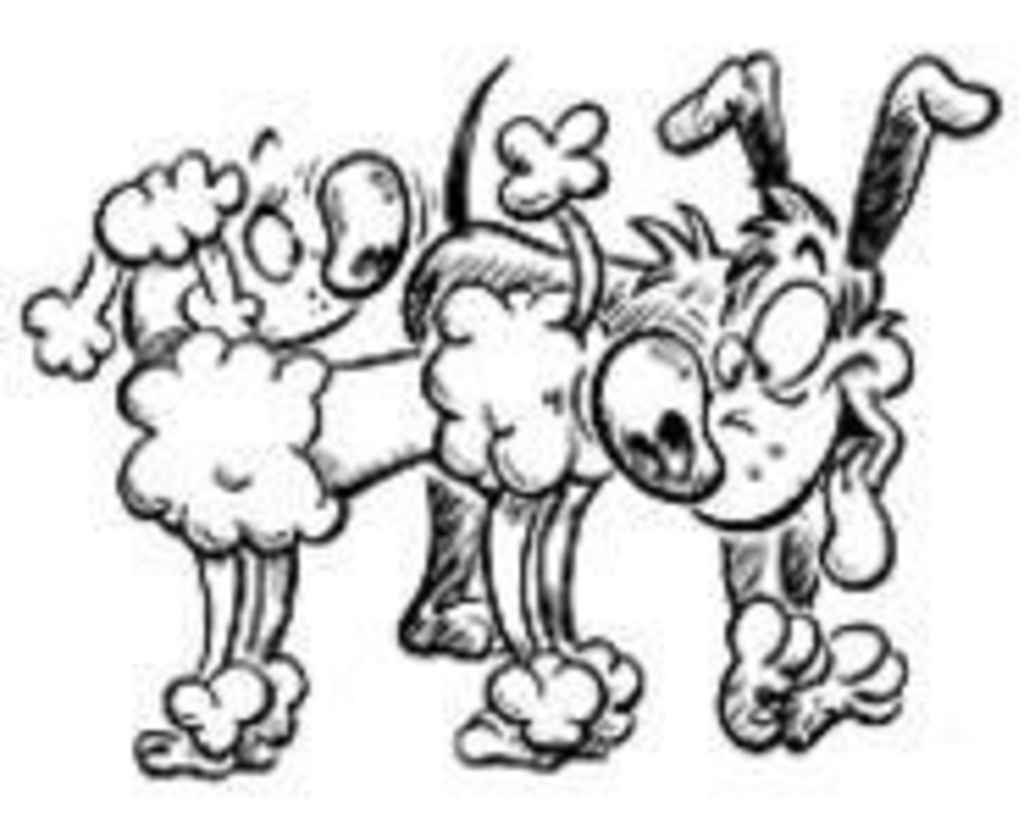 People who tuned in to Animal Planet’s Superstar Challenge or ESPN’s Great Outdoor Games last year might know this, but here’s some sports news: Canines are the up-and-coming superstar athletes. If you think about it, it makes sense. Americans have always had a special fondness for their tail-wagging sidekicks, and sports fans are fed up with overpaid ballplayers and their enormous egos. If you think your dog could be the next Tucker (a demicelebrity dock diver The Wall Street Journal reports flies first-class and has starred in a commercial), it’s time to do some training at the best off-leash dog area in the metro, inside Shawnee Mission Park. The 50-acre, partially fenced pooch playground features hiking trails, grassy fields, woods and a swimming beach marked “Dogs Only.” There, you can untether your canine pal and practice any of the sports at which dogs excel: racing, dog scootering, hiking, flyball, herding and retrieving. For the less competitive canine, there’s always Kong fetching, squirrel chasing, goo rolling, butt biting, flower sniffing and tree peeing. Whatever the game, at the dog park, every dog is a champion. Shawnee Mission Park is at 7900 Renner Road in Lenexa. For more information, call 913-831-3355.— Allie Johnson

The first 5,000 fans at Saturday’s Kansas City Wizards game can leave the soccer balls to the players and get free Hacky Sacks. Although that is very cool, the jury is still out on whether it’s easier to juggle with Hacky Sacks or soccer balls. Soccer balls have greater surface area and thus are easier to hit with one’s foot. But Hacky Sacks aren’t bouncy and don’t roll — no one ever has to go chasing a wildly whacked footbag. This home game, against the MetroStars, is the Wizards’ first since the team’s last-minute goal helped it beat the MLS Cup Champion Los Angeles Galaxy. Play starts at 7 p.m. at Arrowhead Stadium, at the Blue Ridge exit off I-70. Tickets cost $8 to $20. For information, call 816-920-4774.— Sarah Smarsh