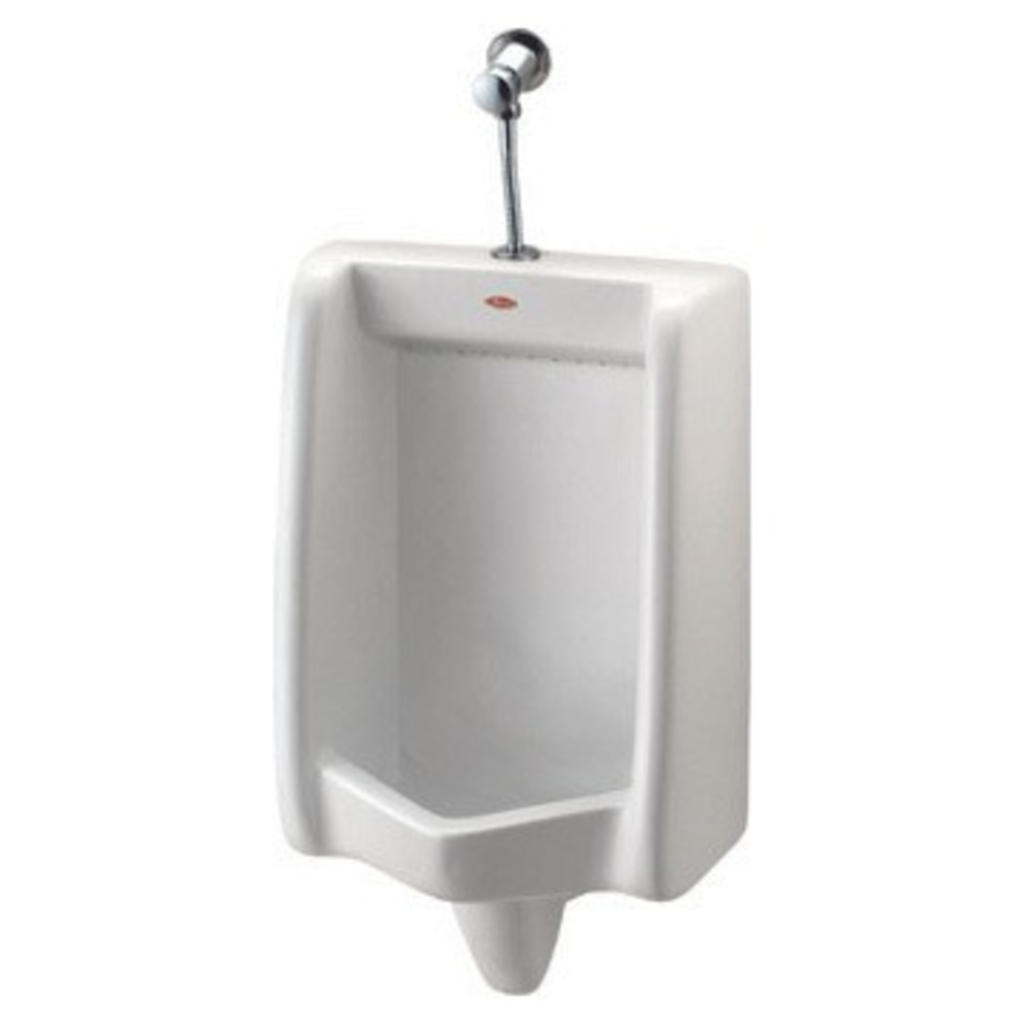 If two things were ever meant for each other, it’s reading and bathrooms. The Central Branch of the Kansas City Public Library has both in a setting befitting royalty, or at least rich bankers, which is not surprising, given that the building was originally the headquarters of First National Bank. The reading rooms are nice, but it’s the stately bathroom stalls that really set this place apart. They’re adorned with classy posters: An antique-looking French beef chart hangs in one men’s room; the movie poster for Robert Altman’s Kansas City, with a petulantly smiling Jennifer Jason Leigh, decorates a women’s restroom. The finely tiled sink and towel areas have shiny automatic faucets, and the brown-and-gold-specked tiles evoke a warm feeling. Most important, these facilities are kept impeccably clean, not a small feat considering that they’re located 100 yards from downtown’s main bus stop.