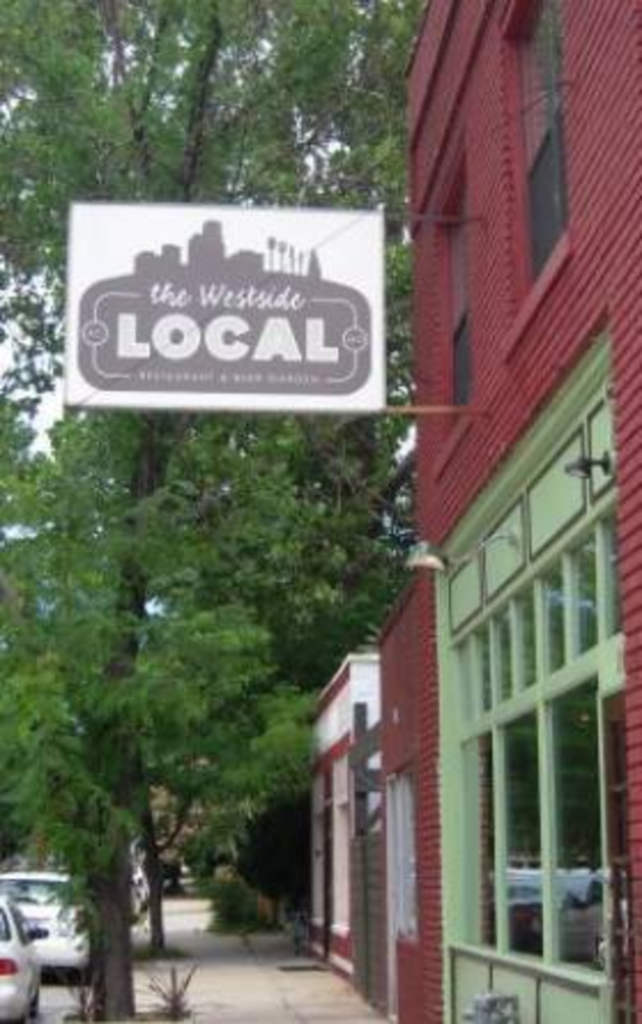 As far as we’re concerned, every local restaurateur who had the courage and the imagination to open a new dining spot this year — one of the hospitality industry’s toughest in memory — is a winner. James Beard Award winner Michael Smith got our nod for taking a gamble on the casual but iconoclastic Extra Virgin. But Pitch readers cast their votes for another new restaurant, this one located in an appealing storefront space in one of the city’s most charming historical neighborhoods. The Westside Local is both a sophisticated bistro and a city saloon, a laid-back, hospitable urban boite that serves small plates, sandwiches, dinners and many varieties of beer.

The five runners-up were:

The Farmhouse, the new organic restaurant in the River Market neighborhood.

The Well, the new Waldo watering hole and restaurant with a fabulous rooftop deck where, on a clear day, you can see Ward Parkway.

Congratulations to all of you — your customers are clearly noticing your hard work.