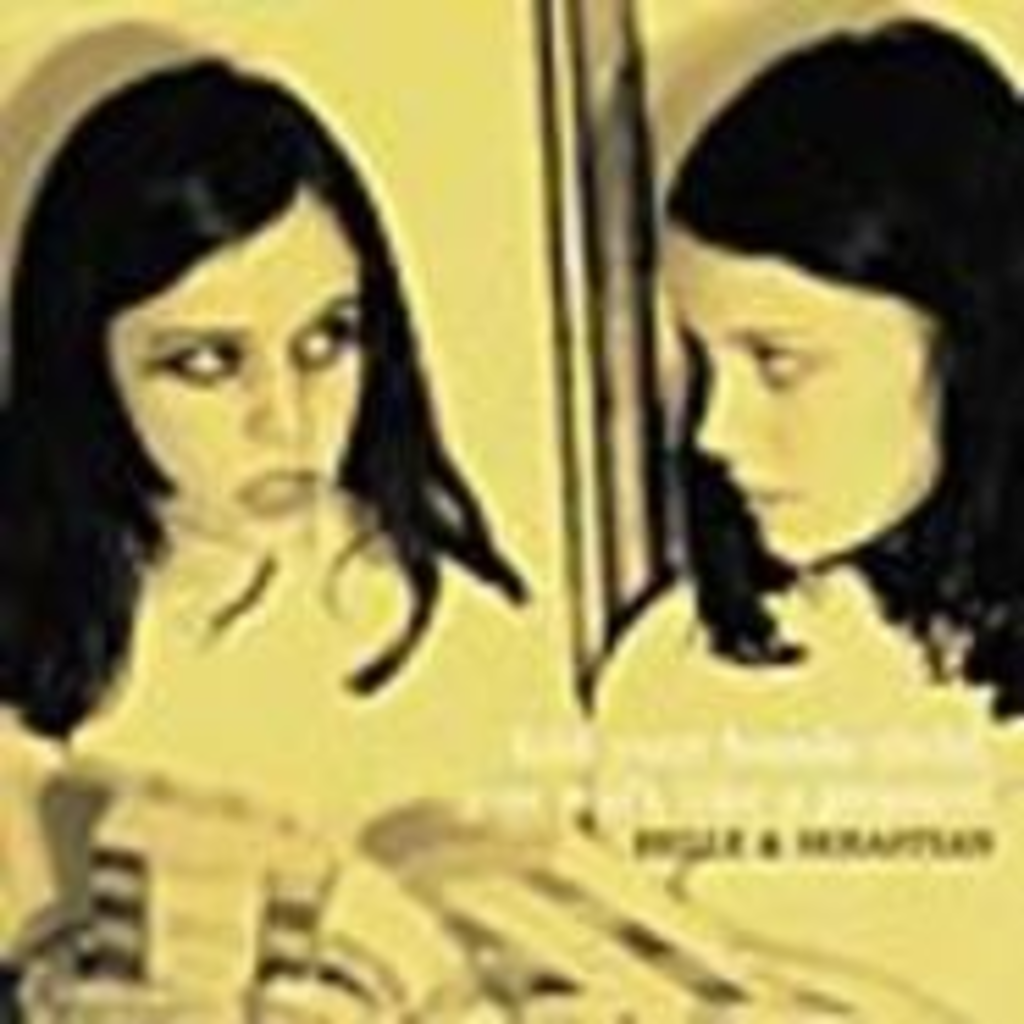 Yo La Tengo
And Then Nothing Turned Itself Inside Out (Matador)
Indie rock’s let’s-stick-togetherest couple, Ira Kaplan and Georgia Hubley, have a quiet masterpiece on their hands with Inside Out. Though not short on the bursts of noise and laconic droning that keep Yo La Tengo easy to spot, songs such as “Cherry Chapstick” and “Our Way to Fall” come from a world where Twin Peaks is still a hit show, Hal Hartley is an Oscar winner, and “Sweet Jane” is the national anthem. Inside Out is a great road trip disc, a great lovemaking disc, a great lonely 3 a.m. disc, and another great Yo La Tengo disc.

Belle and Sebastian
Fold Your Hands, Child, You Walk Like a Peasant;
Lazy Line Painter Jane (Matador)
It’s plausible that Belle and Sebastian’s shtick — part Nick Drake morbidity, part Kinks-on-codeine social caste reportage — will eventually grow tiresome. And indeed, some of the songs on Peasant (mostly those written by members other than leader Stuart “Howlin’ Mad” Murdoch) seem slight even by B&S standards. But the more you listen to it, the more the album’s deliberate pace and subtlety reveal themselves as intentional and smart. And “I Fought in a War” is the group’s best song, a new high after Lazy Line Painter Jane, part of a three-disc EP set Matador finally imported over the summer.

David Gray
White Ladder (RCA/ATO)
Sometimes a major label gets something right, as when RCA picked up this Scottish singer for an addictive late-2000 release. Updating the formula that launched Michael Penn in 1989, or more recently Beth Orton, Gray marries heartfelt hooks with ticking drum programs.

Merrie Amsterburg
Little Steps (Zoe/Rounder)
Pretty-voiced Merrie Amsterburg makes gently seductive, feminine music. And all Lilith Fair jokes aside, she proves that it’s still possible to make a record in the Sarah McLachlan mode that justifies the attention. Amsterburg probably won’t earn that attention this time around, but it’s not for lack of talent or professionalism. Little Steps has the makings of a dorm-room classic: sharp hooks, a strong point of view, and just enough vocal eccentricity (listen to how she sings the word that gives “Atmosphere” its title) to distinguish her from her Felicity-rotation competitors.

Pop Records of the Year

Waxwings
Low to the Ground (Bobsled)

The Wondermints
Bali (Varese)
Adventures in Stereo and Canada’s The Heavy Blinkers each have fine female vocalists (the Blinkers’ Ruth Minnikin manages to sound enticingly like Anna from Abba), and the Waxwings share a label with Adventures. Frisbie has the hardest sound, if only because the group adds crunch to the mix. The Waxwings sound British Invasion-influenced, while The Wondermints come dangerously close to a fey parody of same; both are salvaged from preciousness by a firm grasp of vocal harmony.

Kelly Hogan and the Pine Valley Cosmonauts
Beneath the Country Underdog

Ryan Adams
Heartbreaker
Each of these three discs, all from Chicago insurgent country label Bloodshot, is so effortless and strong that it will be played for years and years. Neko Case, whose voice is just as frighteningly gripping live as on disc, made a quantum leap forward from her debut, The Virginian, with Lullaby. A confident writer and brilliant singer, Case is too good for the massive success she deserves.

Kelly Hogan is also an amazing singer, equally at home with swing, country, and rock. What makes her a treasure is her taste in material. On Underdog, she tears open Johnny Paycheck’s “(It’s a Mighty Thin Line) Between Love and Hate” and doesn’t look back. Songs by Willie Nelson, the Magnetic Fields’ Stephin Merritt, and the Band follow, along with three great originals. Of these three discs, Hogan’s is the most entertaining and lived-in, and the most overlooked. Don’t miss it.

Ryan Adams, a frustratingly prolific songwriter who is on a Prince-like pace when it comes to unreleased-but-recorded songs, finally issued a post-Whiskeytown set, which turned out to be more than worth the wait. Eschewing the overwrought tendencies he had as a bandleader, Adams here settles into heartbreak without settling down.

Memorable Mopers of the Year

The Mendoza Line
We’re All in This Alone (Bar None)

Ida
Will You Find Me (Tiger Style)
The Mendoza Line’s seven listed members, four of whom write, seem more a collective because Alone hangs together seamlessly and sounds like the work of a small outfit. Ida, a quartet, shares with The Mendoza Line a bleak worldview and a knack for producing memorable songs. Neither is a perfect album; both have too many songs, with some obvious contenders for exclusion. But Ida gets points for arrangements that sound simple while including such instruments as the clarinet, and The Mendoza Line’s album has genuinely funny liner notes and at least three of the year’s coolest songs.

Radiohead singer Thom Yorke appeared on the three most satisfying albums of the year, and each is wholly unlike the other two.

Radiohead
Kid A (Capitol)
Certain of Kid A‘s songs are indeed inscrutable, but what’s really tough to figure out is why critics turned their frustration at not getting OK Computer II into philippics against the most successfully ambitious record of the year. The album is not that difficult, not that far from previous work. And with at least four bona fide classic Radiohead songs that synthesize the strengths of OK Computer with Yorke’s interest in UNKLE-like programming, the album is the best representation so far of 21st century music’s potential and hazards.

Björk
Selmasongs (Elektra)
The short, perfectly rendered soundtrack to the diminutive Icelander’s film debut, Dancer in the Dark, includes Yorke on the beatific “I’ve Seen It All.” But Björk saves the best for last, matching the dramatic “107 Steps” with the soaring eulogy “New World.” In slightly more than 30 minutes, Björk delivers the best of every impulse — orchestral, theatrical, sprightly, angry, and, most of all, wondrous — that she’s mined on the already rich albums she’s put out since the demise of the Sugarcubes.

PJ Harvey
Stories From the City, Stories From the Sea (Island)
Once again, Yorke teams his voice with that of another uniquely gifted visionary. Ten years ago, it might have been Patti Smith and Michael Stipe singing “This Mess We’re In,” a carnal fairy tale that plays like postpunk Last Tango in Paris. But the ironic, more mellifluous pairing of Polly Harvey’s leather and Thom Yorke’s lace is much sexier. Still, it’s not the best song on Harvey’s most accessible, tuneful disc. “This Is Love” is not only the soft answer to her last album, Is This Desire? but also a reply to the troubled blues that have supplied her allure thus far. Can an album with a chugging number called “The Whores Hustle and the Hustlers Whore” really be the year’s most romantic? Yes.