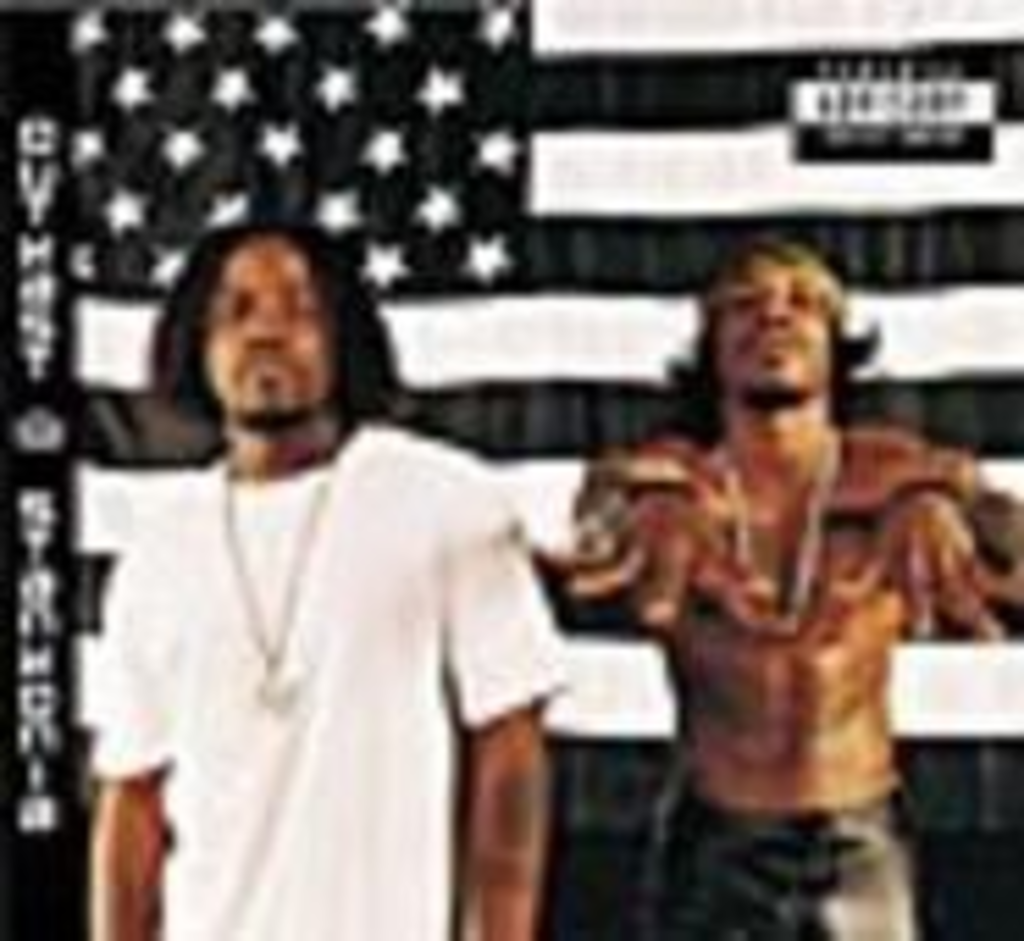 Records of the Year

Outkast
Stankonia (Arista/LaFace)
Awhile back, in a galaxy not too far away, two aliens (Andre “Dre 3000” Benjamin and Antwan “Big Boi” Patton) from the planet ATL, pushing a Cadillac spacecraft, invaded Earth. They abducted hip-hop heads and alternative music fans and reprogrammed the way those people thought about rap. Lyrically, the duo, formed in Atlanta, strangles Cupid with scolding love songs, scoffs at the shimmy of the bling-bling crowd, spews insightful political discourse, and begs for forgiveness for the rap nation’s wayward ways.

Erykah Badu
Mama’s Gun (Motown)
This trippy mommy delivered a multiheaded baby, and the children’s names are blues, swing, afro-funk, hip-hop, and country soul. These bad-ass crumbsnatchers ran wild with imagination and tore up the house, trashing the perception of typical R&B. When it’s time to calm the kids down, Badu nurtures and soothes her clan with her husky voice, reciting the best bedtime stories heard in recent memory.

Best-Produced Record of the Year

Ghostface Killah
Supreme Clientele (Epic/Razor Sharp)
RZA supplies the playful beats, and Ghostface Killah delivers the schoolyard lyrics. Has there ever been a rhyme-slayer who came across so whimsically while remaining convincingly hardcore? Ghost’s amazing ability to sling words around like a ghetto Dr. Seuss provides hours of endless entertainment. You gotta listen multiple times to decipher Ghost’s coded genius, and RZA makes the experience twice as pleasurable with his dense, beautifully orchestrated compositions.

Best Example of the Next Big Thing

James Carter
Chasin’ the Gypsy;
Layin’ in the Cut (Atlantic)
The American Jazz Museum should immediately begin construction on an exhibit honoring James Carter. This 31-year-old saxophonist represents the future of jazz, incorporating a hip-hop attitude while respecting the traditions of the past. Carter’s ambitious CDs demonstrate his flair for improvisation and technical mastery of his instrument. He delivers the most intricate and creatively exciting jazz arrangements heard since the late ’60s, when a man named Coltrane did a thing or two with the sax.

Wallflower Repellant of the Year

Glenn Underground
Lounge Excursions (Studio K7/Guidance)
House music was born in the clubs of Chicago. Its origins can be traced back to the late ’70s, but the sound reached its height in the late ’80s. On Lounge Excursions, legendary house music producer Glenn Underground updates the sound with soulful compositions that filmmaker John Singleton should have used to score his Shaft remake. The futuristic blaxploitation grooves slam like Cadillac doors, giving listeners the feeling that they’ve overdosed on musical ecstasy.

Best Reason for Jesus to Boogie

Mary Mary
Thankful (Columbia/C2)
Just because you are down with G.O.D. doesn’t mean you can’t get your groove on. Contemporary gospel music has been steadily movin’ toward a more secular sound, and Erica and Tina Atkins demonstrate how artists can use R&B beats to help propel the Lord’s word. The duo sings ballads and uptempo numbers that sound as sinfully delightful as anything on the R&B charts, but the two never forget to give all of the praises to the almighty.

Rookie of the Year

Beanie Sigel
The Truth (Def Jam)
Best known as Jay-Z’s talented protégé, Beanie Sigel stepped out on his own and set the rap nation on fire with his debut, The Truth. The cocky, rugged, and raw Philly native set off multiple-alarm blazes with his lyrics, reciting nonfiction tales full of urban drama.