Berbiglia downsizes from seven locations to one in south Kansas City 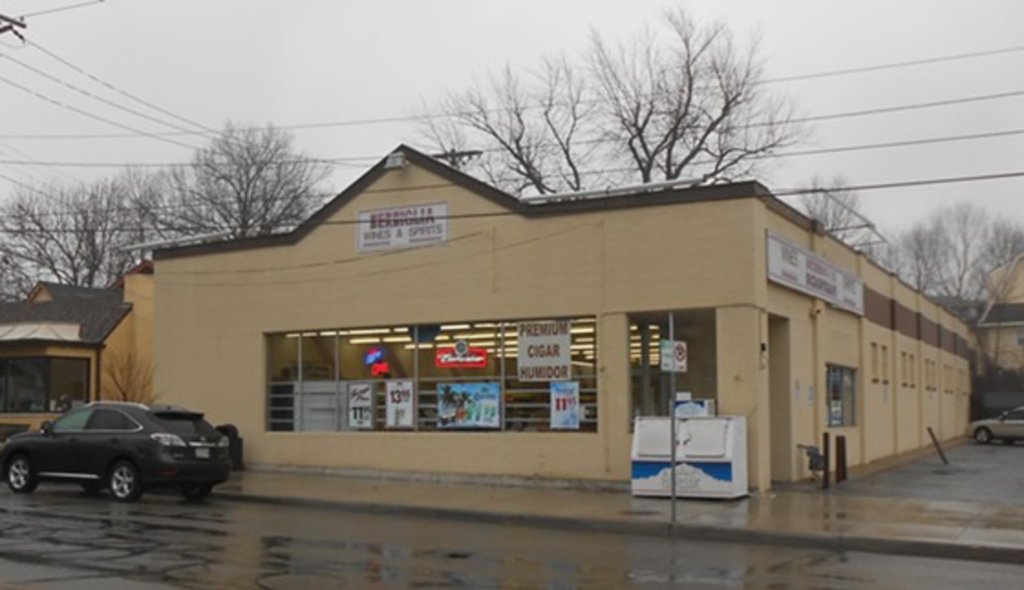 Starting May 1, Berbiglia Wine & Spirits will operate out of one store on 103rd Street, closing down its other six locations.

The local liquor-store chain, owned by Jack Bondon, made the announcement today on its Facebook page.

“Ralph [Bondon] and I have decided to concentrate all of our time here at the 103rd Street store,” the Facebook post reads. “We believe that our personal service, knowledge and customer care is best served in one location. We will have owners on site at all times and we will develop a relationship with customers for wedding planning, parties, and starting wine cellars.”

All the inventory in the other six stores will be moved to the south Kansas City location, which is near State Line Road.

The news means that Berbiglia will operate out of its southernmost store, which it now calls a “super store.” Its other locations were one near Martini Corner, three generally near the Country Club Plaza and two others in Brookside and Waldo.

The Brookside location was reduced in size by about half last year to make room for a new Jimmy John’s sandwich shop. But the smaller store felt more empty than the previous version, with cooler cases for beer stocked to about half capacity and shelves for wine and liquor looking bare.