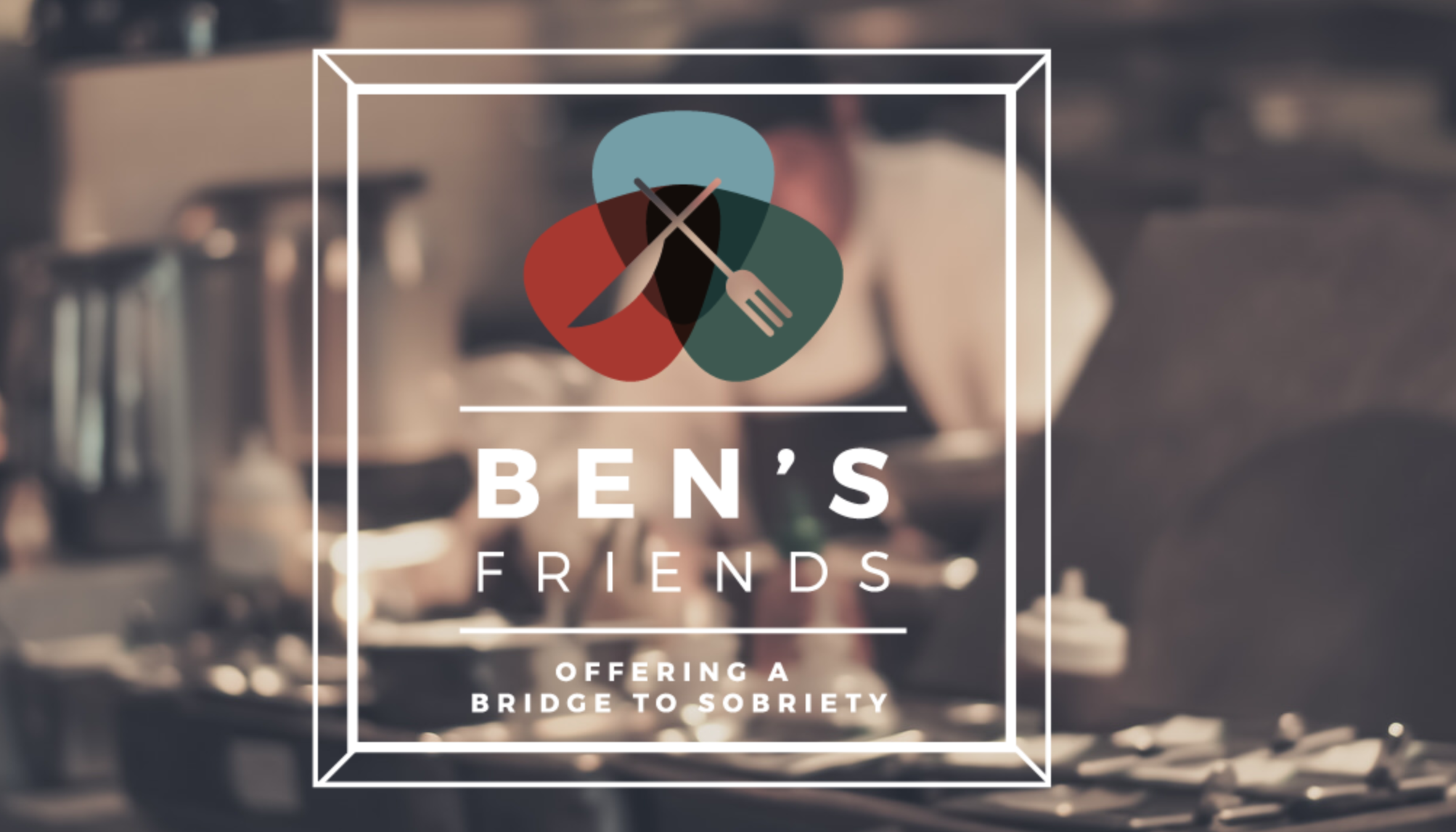 When three kids died in the period of one week from working a food and wine festival, the South Carolina food and beverage industry knew that they needed to do something. Charleston-based restaurateurs Steve Palmer and Mickey Bakst took the first steps. In honor of Ben Murray, a chef and colleague who took his own life after struggling with alcoholism, Ben’s Friends was created to provide a safe haven and an anonymous, judgment-free forum for workers in an industry that has one of the highest rates of substance abuse in the country.

The very specific group provides a pathway for those in the food and beverage industry. And now it is opening a chapter in Kansas City.

Mickey Bakst spoke to us over the phone about why the group means so much to him. He’d struggled with getting sober three decades ago, mostly because AA insisted that he couldn’t continue to work in the food and beverage industry. But that’s the only kind of work Bakst had ever felt called to do. For thirty years now, he’s managed to remain sober while also overseeing wildly popular wine and cocktail pairing events.

While he credits AA for all that they do, and indeed feels like Ben’s Friends is an extension of that program, he sees Ben Friends as being a much softer set of rules for a much harder set of people. Meetings sound like a kitchen, with all of the profanity and bad jokes you might expect from the F&B community, and that helps people show their true selves. By coming together, starting a dialogue, and acknowledging that substance abuse cannot be overcome in isolation or by willpower alone, Ben’s Friends hopes to write a new chapter in the lives of our country’s talented and dedicated food and beverage professionals and prevent tragedies like that of Ben Murray from becoming all too common.

Whenever Ben’s Friends expands to a new city, the local food service scene immediately responds by saying “We didn’t know how much we needed this.”  And that’s what Bakst is hoping to hear from KC.