Be/Non: New Lineup and Songs, Plus New Album on the Way 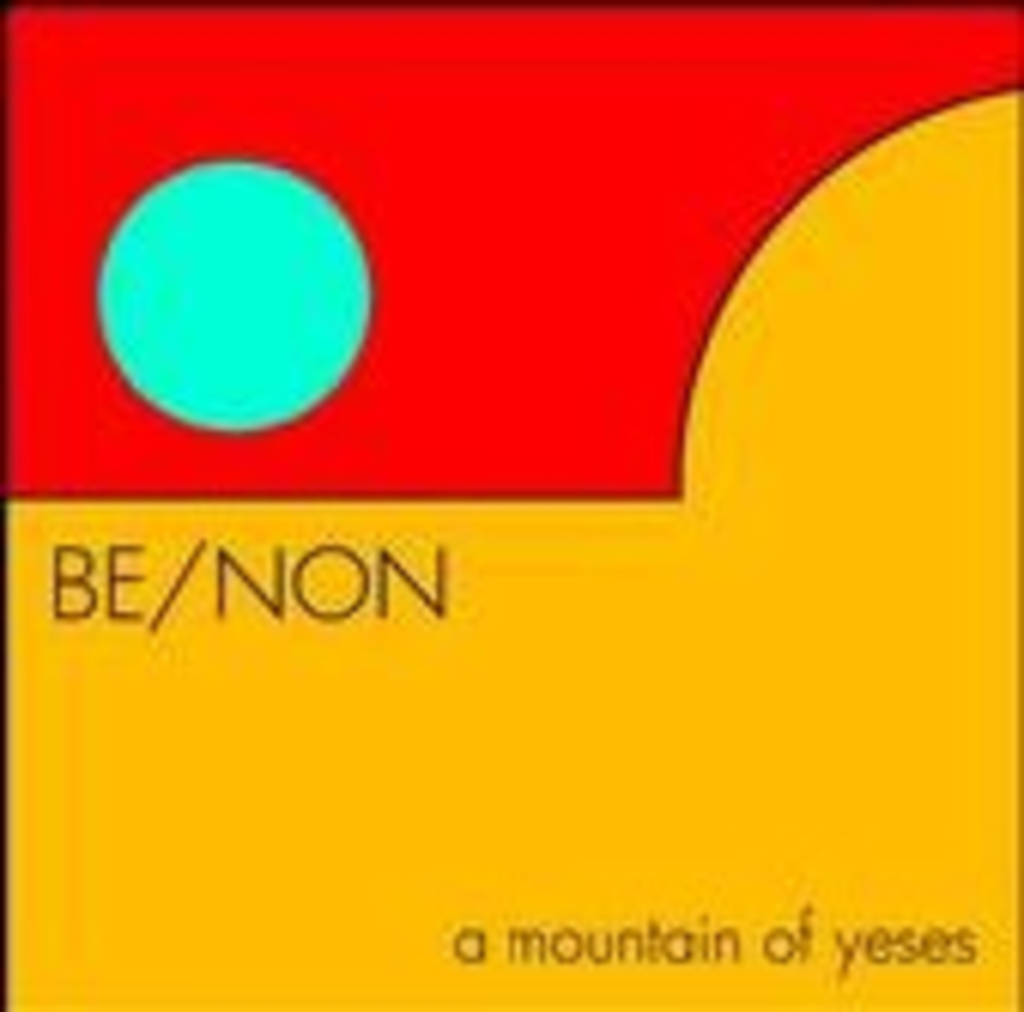 Brodie Rush, tenacious leader of Be/Non — the band of which he’s famously the only original member and of which everyone else in town is an ex-member — posted a MySpace bulletin today drawing fans’ attention to two brand new songs from his newly rebuilt (again) band. In the band this time: Jeremiah Gonzales, ex Elevator Division and Lovers in Transit; Ryan Shank, ex Golden Republic and Lovers In Transit; and Ben Ruth, who was in the previous incarnation of Be/Non and is also in Overstep and the Grand Marquis.

Head to myspace.com/thebenon to preview new songs from the group’s upcoming album A Mountain of Yeses.

Good Christ, what I’ve heard so far is incredible, and I’m only halfway through the second song on the page, “Passion for Displacement,” which starts out with a freakish quivering forest of analog keyboard over rolling toms like the work of some kind of forgotten ’70s Spanish prog band then pops into a disco Roxy Music debauch with horns. God. Damn.