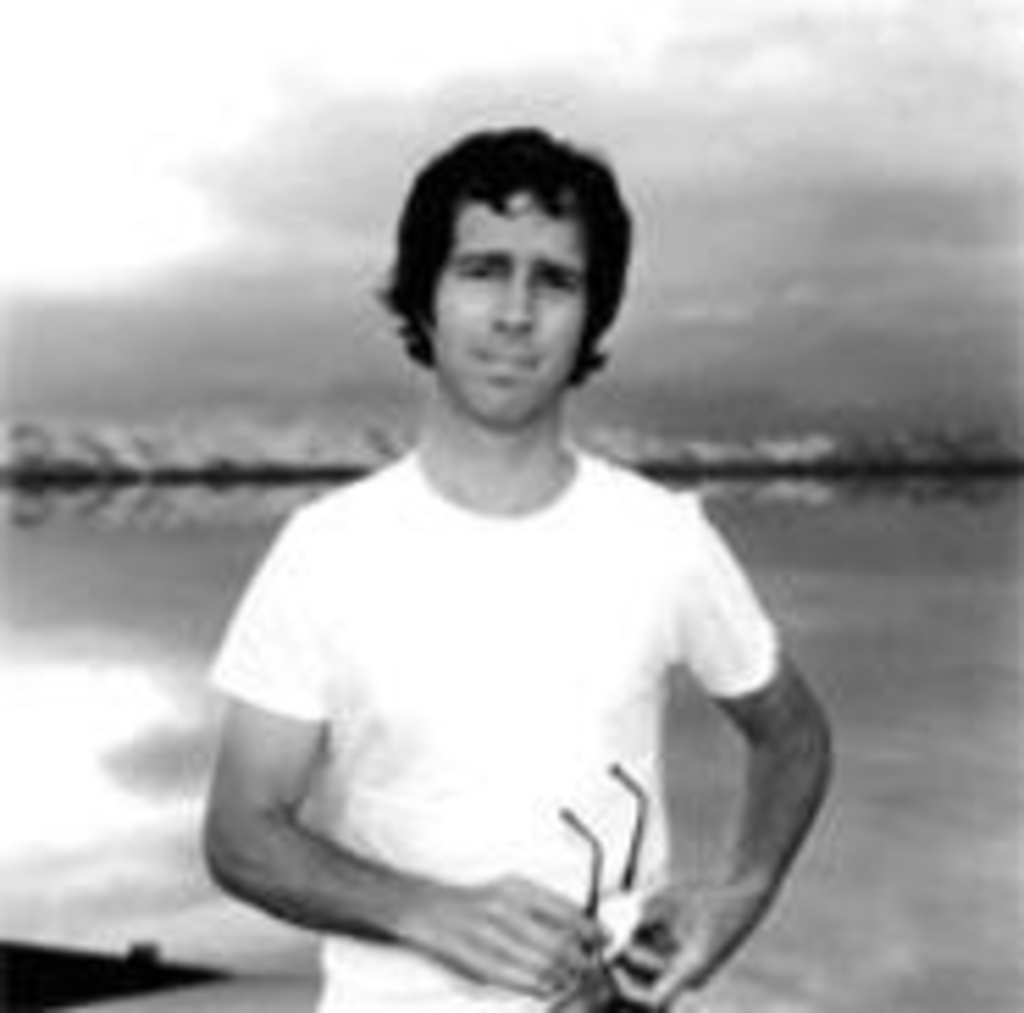 Ben Folds is one of pop music’s sharpest wits (in print and on disc), but that wouldn’t mean much if the songs weren’t there. (Folds’ touring partner Rufus Wainwright is equally articulate; for evidence of his smarts, see the interview.) This year’s uneven but often stirring Songs for Silverman all but abandons Folds’ familiar glibness in favor of muted introspection, but its best songs deliver memorable hooks and offhand piano riffs with equal confidence. And there are no dogs on Folds’ flawless set list this tour, his first with a fluid new band. This isn’t the first time Folds has teamed with Wainwright, though; the two reimagined Wham’s “Careless Whisper” as a tender duet for an irony-loving Central Park crowd last summer. The two piano players share the bill (and, despite their hold on hipsters, a disdain for insincerity) with Ben Lee, with whom Folds collaborated on The Bens, an EP-length testament to truth in advertising made with Ben Kweller.