Bell’s Hopslam should be here and other weekend possibilities 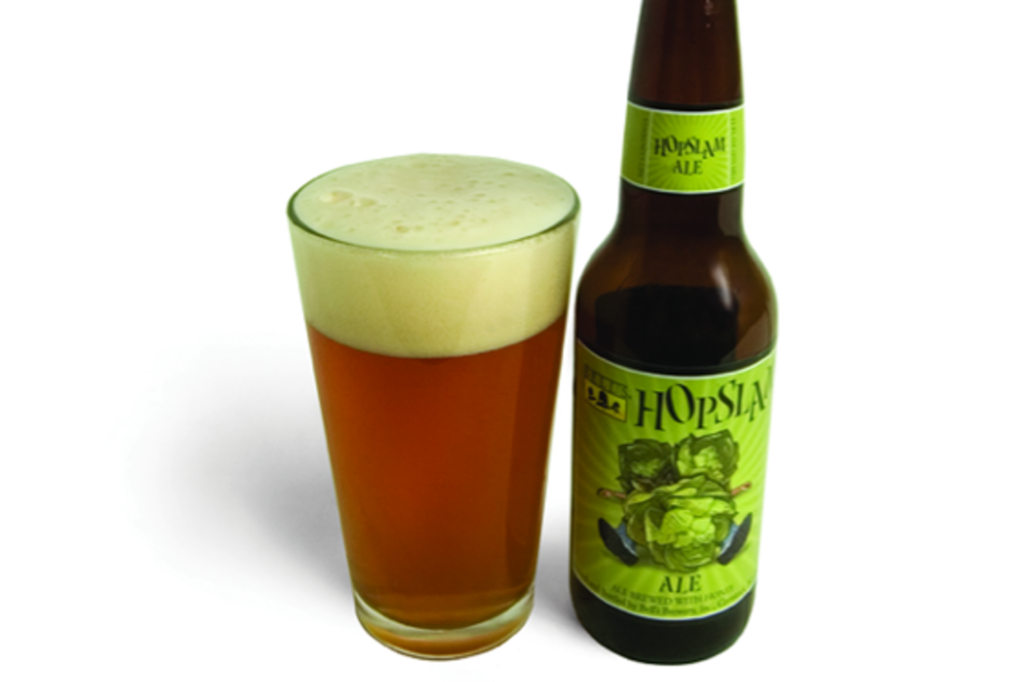 Bell’s Hopslam is the Wonka Golden Ticket for beer nerds. Bell’s considers Hopslam Ale a Double India Pale Ale. And as they explain, it’s made with “six different hop varietals added to the brew kettle & culminating with a massive dry-hop addition of Simcoe hops.”

The only place stating that it will definitely be available at a given time is the Flying Saucer Draught Emporium, which is tapping a firkin at 7 p.m. Monday. Tickets for the tapping go on sale at 6 p.m. It appears that Bier Station could also be on that list of keg recipients, and KC Beer Blog thinks Martin City Brewing Co. might be one of the chosen. Smokehouse Bar-B-Que tweeted that they expect to tap a keg at 2 p.m. today. In the past, the Riot Room has gotten a keg, so consider that a possibility as well. Waldo Pizza won’t get a keg but will have bottles.

Gomer’s South (9902 Holmes) will have it in stock today (one six-pack per person, first come, first served). It opens at 8 a.m. I’ve found it in the past at Riverside Red X and the Hy-Vee on State Line after the crush. As always, please share your finds in the comments.