Before the McDonald’s Happy Meal meets its end, an Overland Park company fights to save it 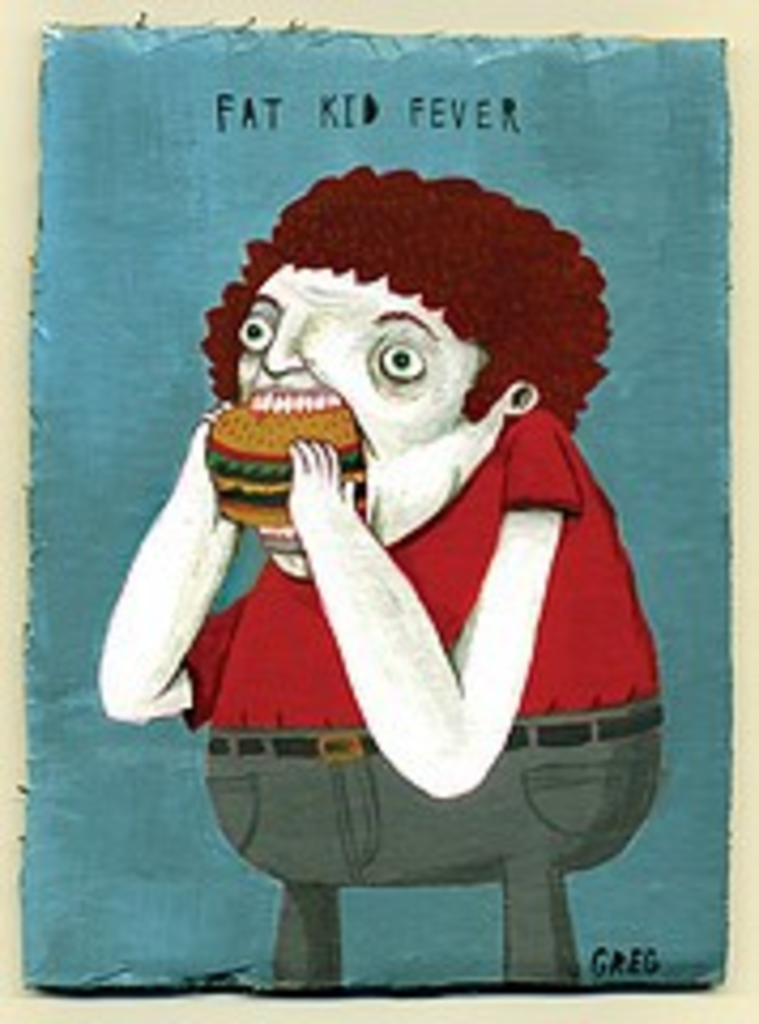 I’ve never eaten a Happy Meal in my life. But that’s only because McDonald’s introduced the concept — created by Kansas City advertising mogul Bob Bernstein in 1977 — after I had graduated from college and had moved on to other sinful (and, ultimately, less happy) pleasures.

But if I missed out on Bernstein’s creation of a gaily-decorated cardboard box containing a burger, small fries, packet of cookies and a toy, I was part of that pre-childhood obesity generation that aggressively nagged our parents for the sugary breakfast cereals that were so heavily advertised on Saturday morning TV commercials.

The lure wasn’t the sugar. It was the toy.