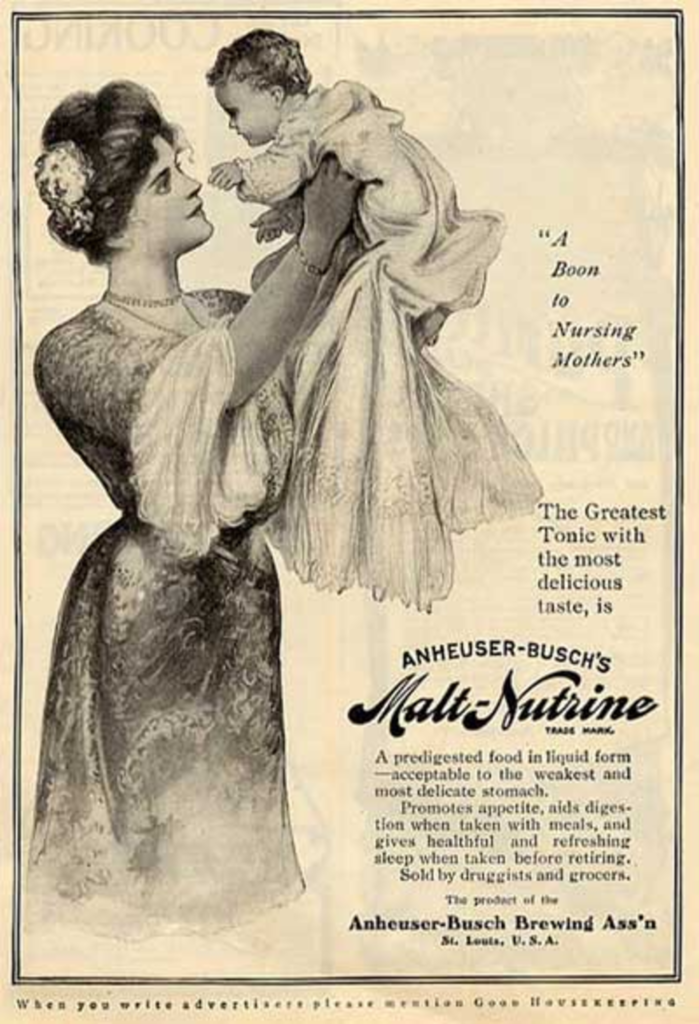 The film Beer Wars painted the world of brewing as a ferocious battle between little guys such as Dogfish Head and New Belgium being bullied by the multi-national giants of Miller, Coors and especially Anheuser-Busch.

One of director Anat Baron’s targets was the powerful lobbying group the Beer Institute, which she implied was the bane of the small brewer, pushing only the agenda of Anheuser-Busch. According to The Atlantic, though, The Beer Institute has now joined forces with its arch-nemesis, a microbrewing lobby called the Brewers Association.

What could possibly bring the two supposedly warring sides together? Tax laws of course.

beer … more than tripling the

current per-gallon excise tax on beer .. That prospect has driven an unprecedented, and unexpected, level of

cooperation between large and small breweries. Through the Beer

Institute and the Brewers Association, they have lobbied Congressmen,

coordinated brewer visits to Washington, and penned joint letters to

the Hill; the Brewers Association even held a reception for congressmen and staffers last week.

Fat City wrote about the proposed tax hike last month. Essentially, it would tax all alcohol at a flat-rate. (Currently wine, beer and spirits are all taxed differently.) At the time, it didn’t seem as if the two senators who proposed the bill were very enthusiastic about it. But the beer industry is obviously worried.