Beck to Bring His Guilt Trip to the Uptown 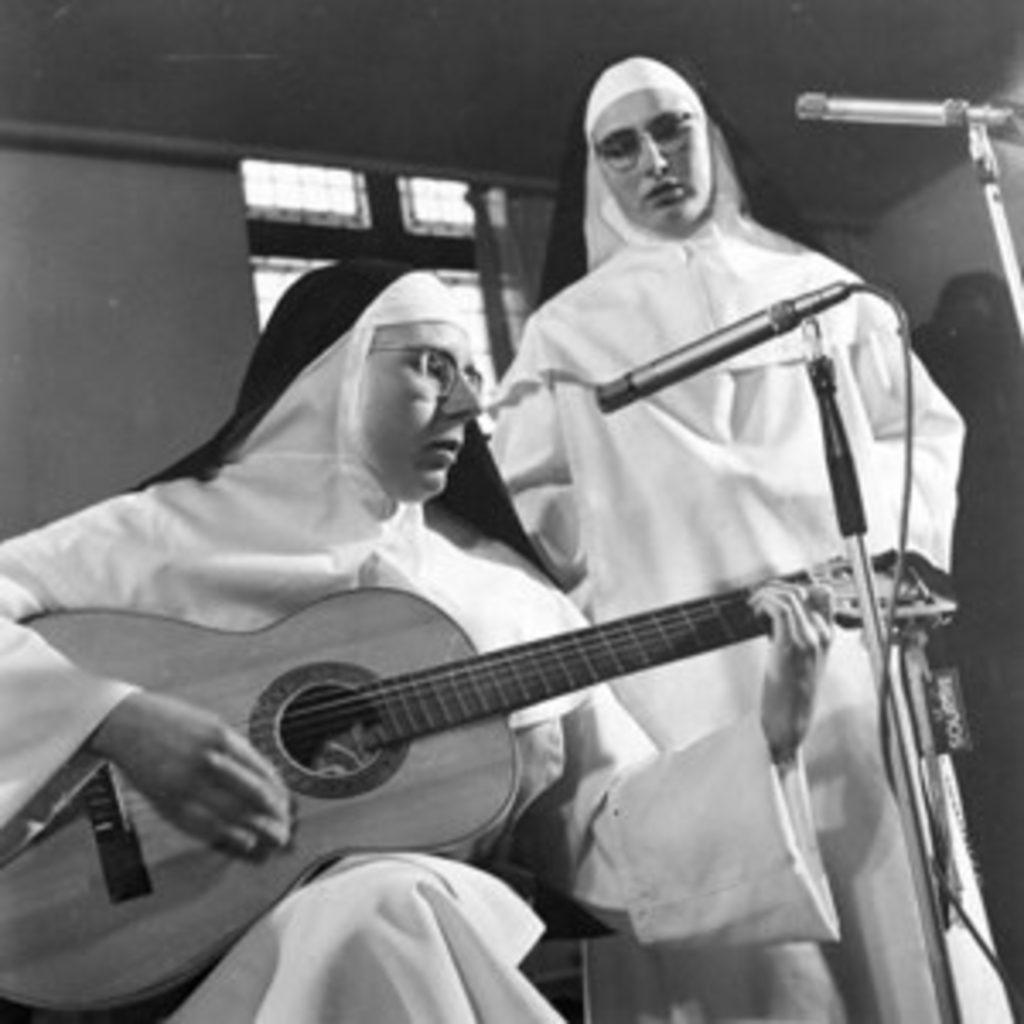 Beck’s late-summer tour behind new disc Modern Guilt touches down in Kansas City on September 29. The show is at the Uptown; no word yet on opening acts or prices. Tickets go on sale Monday, July 21.

The gig’s on a Monday night, so plan to feel some remorse Tuesday morning. That’s not the same as shame, of which the press release announcing the tour has none:

As always, Beck’s creativity extends into the presentation of his music. The vinyl edition of Modern Guilt, which will be in stores July 22, includes download codes for high-fidelity (320 kbps) MP3s produced from a playback of the vinyl master. In other words, the first MP3 starts with a needle drop, and the ten MP3s will sound like a vinyl playback. Leave it to Beck to invent the first mobile turntable.

Yeah, yeah, leave it to Beck. That’s what Steve Jobs says when you ask him what music to listen to on your iPhone 3G. Apple and AT&T are working on a way to make your calls sound like old vinyl albums, at least when Beck’s on the line. Meanwhile, these nuns are still waiting for the musicians union to get them credited on Modern Guilt, a subject they like to sing about.