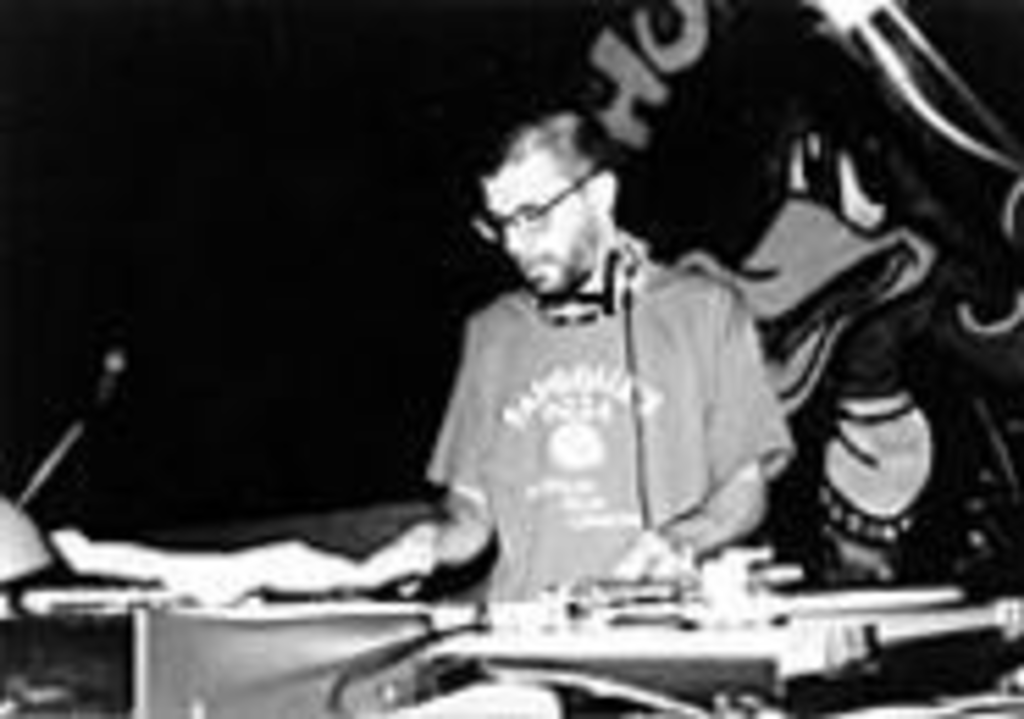 With St. Louis’ Nelly and Detroit’s Eminem topping the charts and Southern rappers such as Big Tymers, Trick Daddy and Nappy Roots ruling urban radio, the No Coast identity of Kansas City’s hip-hop community seems more viable than ever. The past few months, marked by unity among a wide variety of artists and promoters at weekly Oro Negro events, have been unique in the annals of KC’s rap history, culminating in Goin’ Off, an unprecedented three-day hip-hop festival.

“The city has a lot of history with hip-hop, rooted in the early ’80s,” Goin’ Off promoter Dominic Morris says. “We have DJs like Joc Max who have been spinning here for a long time, and we have B-Boy crews like the Circuit Breakers. Zach Wilson, who owns Lovely Skate Shop, was inspired by Flavorpak and the parties they threw back in the ’90s.”

Wilson moved to Dallas for a few years and was disappointed to see how the scene had changed while he was away. “It was weird to live in KC during the great Flavorpak era and move back three years ago to see things slowed down. Dominic moved to KC about the same time I got back. We decided to put out positive efforts to bring hip-hop back.”

Flavorpak attracted a diverse urban crowd, one the police targeted so aggressively that the name became a liability for promotions. “Every time we did a show, we got shut down,” recalls Jeremy McConnell, one of the key members of the Flavorpak collective.

While staging hip-hop-oriented events from 1992 to 1997, when the final Flavorpak event resulted in a complaint filed with police internal affairs, McConnell ran up against a variety of barriers. “There’s always been a division of support between that given to local white bands and hip-hop acts,” McConnell says. “Some venues didn’t feel they could make enough money off hip-hop, while others worried about violence, though all of our crowds were peaceful. After a while, the only places that would support an event were in Lawrence.”

McConnell and Morris wanted to bring such shows back to Kansas City, so they took notes on the three-day hip-hop events other cities have held, such as Skribble Jam in Cincinnati, Anniversary in New York, B-Boy Masters in Miami and Elements in Miami and Dallas. However, they also wanted to distinguish Goin’ Off from those events’ environments.

“Most of these events are about one competition after another, but there are no battles associated with this event,” Morris explains. “Though hip-hop has a battle element, it’s not all it is, and we want to give people a break. It’s good to let go.” (The event takes its name from one of hip-hop’s original free spirits, Biz Markie.)

Given the quantity and quality of talent performing all weekend long, hip-hop fans aren’t likely to miss the competition aspect. In addition to a long and open-ended list of local acts, crews are coming in from Springfield, Missouri; Tulsa, Oklahoma City, Minneapolis, Chicago and Dallas.

The festivities start with a meet-and-greet at Danny’s Big Easy, the original home of Oro Negro, on Friday, September 20. That evening features Kansas City’s Ces Cru and Bassment Chemists as well as a variety of DJs and an open-mic session.

On Saturday, Recycled Sounds presents a 3 p.m. in-store performance by two-time Skribble Jam freestyle winner ADM along with Chicago’s Qwel and Offwhyte (of Galapagos 4) as well as a reprise set from Ces Cru. That evening, “The Main Event,” at El Torreon, stars ADM’s crew Glue and 2002 Skribble Jam MC Battle Champion Mac Lethal along with area favorite Approach and at least half a dozen other MCs, more than a dozen turntablists and nearly a score of B-Boy crews. The afterparty goes down at Davey’s Uptown, where Hairy Apes BMX, the Malachy Papers and Hole B.A.G. (aka Joc Max) keep the vibe going until nearly the break of dawn.

On Sunday, Subterraneous, an eight-man ensemble, threatens to overshadow even the previous evening’s entertainment at a block party at 18th and Wyandotte. “People’s jaws will drop to the floor,” Morris promises. That show boasts 369th Regiment, out of Dallas, and some of our area’s brightest stars, including Sounds Good and Archetype, of Lawrence, and Kansas City’s the Guild and TJ Dovebelly.

Morris is encouraged by the support he and his friends have received while putting together Goin’ Off. “Everybody’s helped out,” he sums up. “Everybody wants what we want.”

This spirit of kinship is particularly appreciated by Wilson, whose shop was robbed last winter. “I lived at the space, so all of my personal possessions were taken, even all of my clothes in the dead of winter,” he says. “I was uninsured, so opening after that was a struggle.”

But the hip-hop community came together for Wilson in the aftermath of that loss. “After a few months of hard work and saving, we had a grand-opening street party here at the store,” he says. “Some of those same acts will be performing at the jam.”

Everyone involved gives credit to the hip-hop community as a whole for the way things are changing in Kansas City. “I don’t even care if you use my name,” Morris says emphatically. “I am just affiliated with people who have been into hip-hop a long time, and we’re trying our hardest to help out the city. What matters is that people are going to have a good time.”