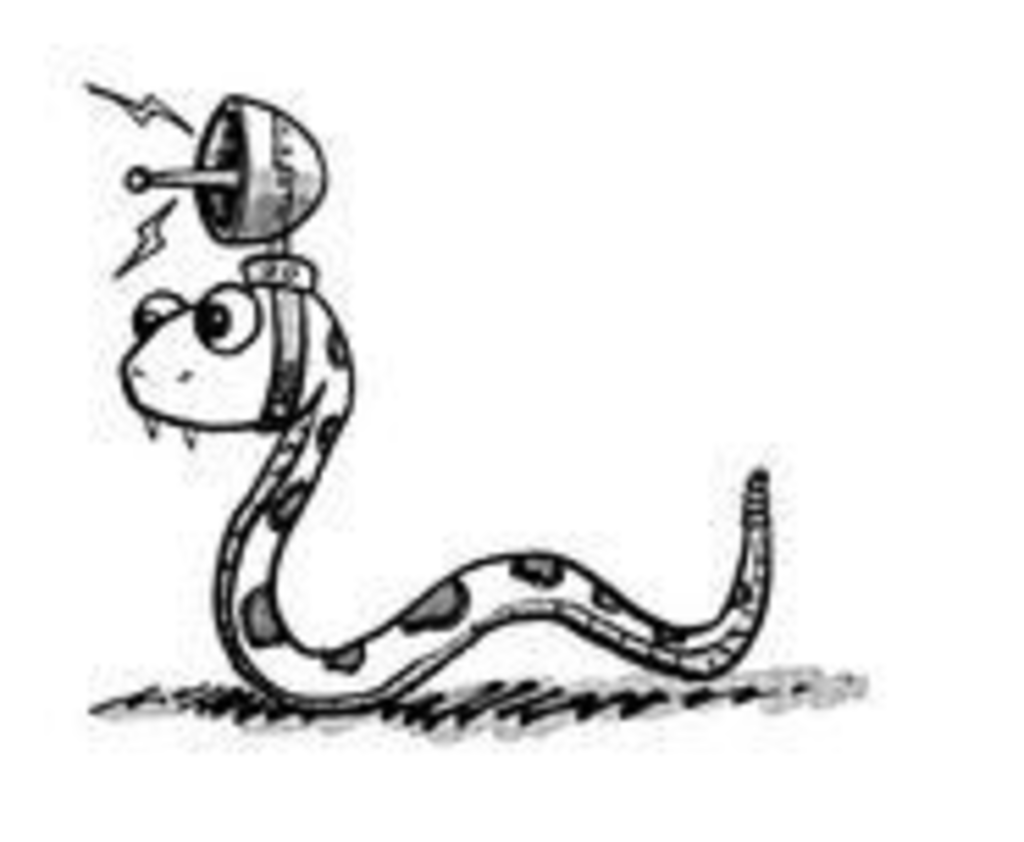 Every town should have its secrets. But a hidden field full of poisonous snakes seems a bit much.

This month, Lenexa animal-control officials started a rattlesnake relocation program. A plateau where 200-300 rattlesnakes were believed to be making their dens was about to undergo redevelopment. Many of the snakes were href=”http://www.dnr.state.wi.us/org/land/er/factsheets/herps/timber.htm” target=”_blank”>timber rattlesnakes, which are a protected species, says Jennifer Dorr, Lenexa’s supervisor of animal control. The land is located north of Prairie State Parkway, between Kansas Highway 7 and the under-construction Monticello Road. Once the snakes are evicted, the owner will develop the space into offices and houses. Monticello Road, meanwhile, will become a snake-free scenic route to a future lake.

Without much time to move the venomous little bastards, animal control found a secluded area owned by Johnson County. Dorr says it’ll be protected from development, so the snakes can be free to flick their forked tongues all they want. And with so many of them in one place, researchers plan to study the snakes in their new JoCo home.

The city isn’t planning to tell anyone exactly where the rattlers will be hiding. Dorr promises that neighboring farmers and homeowners have been notified. But otherwise, it’s hush-hush on the hiss-hiss.

“You have venomous snake collectors that’ll come if you advertise the location, and there are people who want to get them and breed them in captivity. So it’s best not to advertise,” Dorr says. We can only imagine the kind of guy who hunts poisonous rattlesnakes for fun, and we wonder if maybe we’d see a little real-time Darwinism if they’d leak the secret to a few.

That’s all well and good for the snakes, but we at the Department of Burnt Ends who remember youthful hikes through the wilderness couldn’t help but be concerned. The problem with snakes — aside from the deadly poison and the creepy hobbyists — is that nature designed them with their own internal GPS-type systems. Every fall, they slither back to their breeding grounds. The protected timber snakes will (hopefully) be too far away to accomplish this. But animal control is also relocating nonprotected copperheads, which are being moved only a short distance down the road to keep them out of the bulldozers. Will they be back?

“They probably will,” Dorr concedes. “But they’ll learn when they come back and see their dens are now blacktop. Some will perish by being run over, some in construction.”

Of course, there’s no telling whether the snakes will take up residence in new homes and storefronts or at the eventual vacation destination of Lake Lenexa. Happy families can be greeted by a biblical plague on their way to the lake.

“It’s nature. Every city that’s developed in Johnson County has had the same problem,” says Roger Kroh, Lenexa’s director of planning and development, a man a little too calm with the idea of a few dozen rattlers meeting you at the lakeshore. “I think we’ve been proactive in informing people to be mindful of rattlesnakes and give them their distance.”