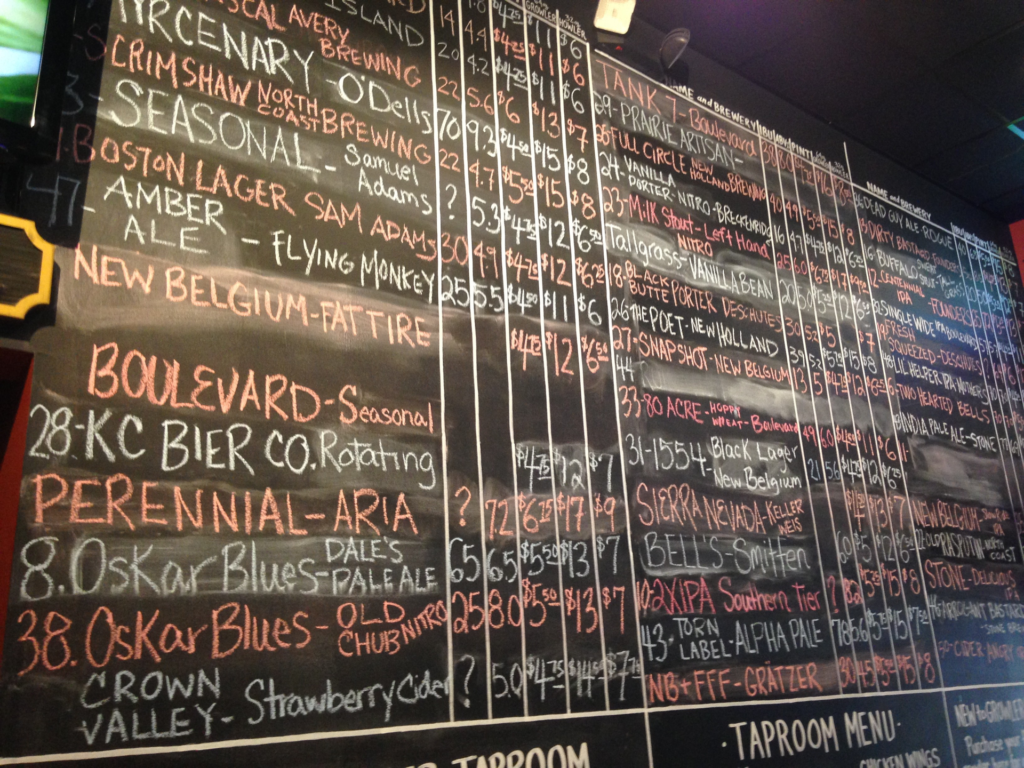 The beer cooler of BD’s Mongolian Grill’s in Independence is stocked with more than 150 different craft beers and 50 dedicated craft-beer taps. This was Chris Cozzi’s plan when he opened the Beer Growler Taproom (19750 E. Valley View Pkwy., Independence) inside his BD’s franchise in 2013.

When I stop in at the end of February, Cozzi has just tapped Avery’s Maharaja, and the seats around the bar are full of guys who came in to try the imperial IPA, eat a bowl of Mongolian barbecue or grab a burger.

Cozzi’s commitment to craft beer has paid off in his allotments. Tonight (Monday, March 9) from 6 to 8, BD’s is celebrating it’s brewery of the month: Sierra Nevada. On tap will be the brewery’s Pale Ale, Hop Hunter IPA, Nooner Pilsner, Kellerweis, Ovila Quad with Plums and Bigfoot Barleywine. It also happens to be $1 off draws tonight. 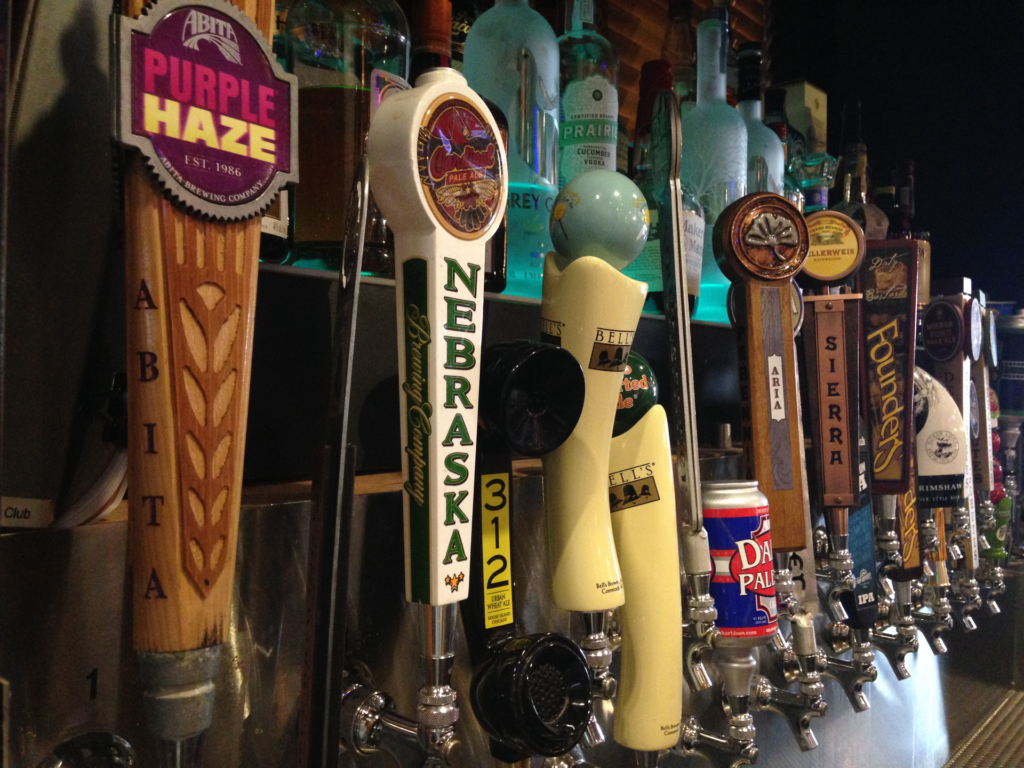 Jumping into craft beer with the taproom was a “better to ask for forgiveness than permission” move, Cozzi says.

“I’ll be brutally honest: We have an identity crisis,” Cozzi says. “When you think of craft beer, you don’t think of BD’s.”

Cozzi is trying to change that lack of knowledge. He started by converting a private dining room into a fully stocked beer cooler. And Missouri’s growler laws also made it easy.

“When we found out all of the laws about growlers and to-go beer, we just met the qualifications for that and then blew it up a little further,” Cozzi says. “I think at that point, you had to have 28 handles. We went to 54.

“It’s great when we get people before a Royals or Chiefs game and they stop and fill up growlers,” he says. “The pricing on the growlers — we wanted to be competitive with all of the supermarkets, and you get fresh beer. It’s pretty cool.”

Cozzi says he uses CO2 when filing up the growlers to keep the beer fresher longer.

“I’ll go to a Royals game, and I’ll bring a bunch of growlers and all of the cars around you are like, ‘What do you have there?’ because not everyone knows what a growler is,” he says. 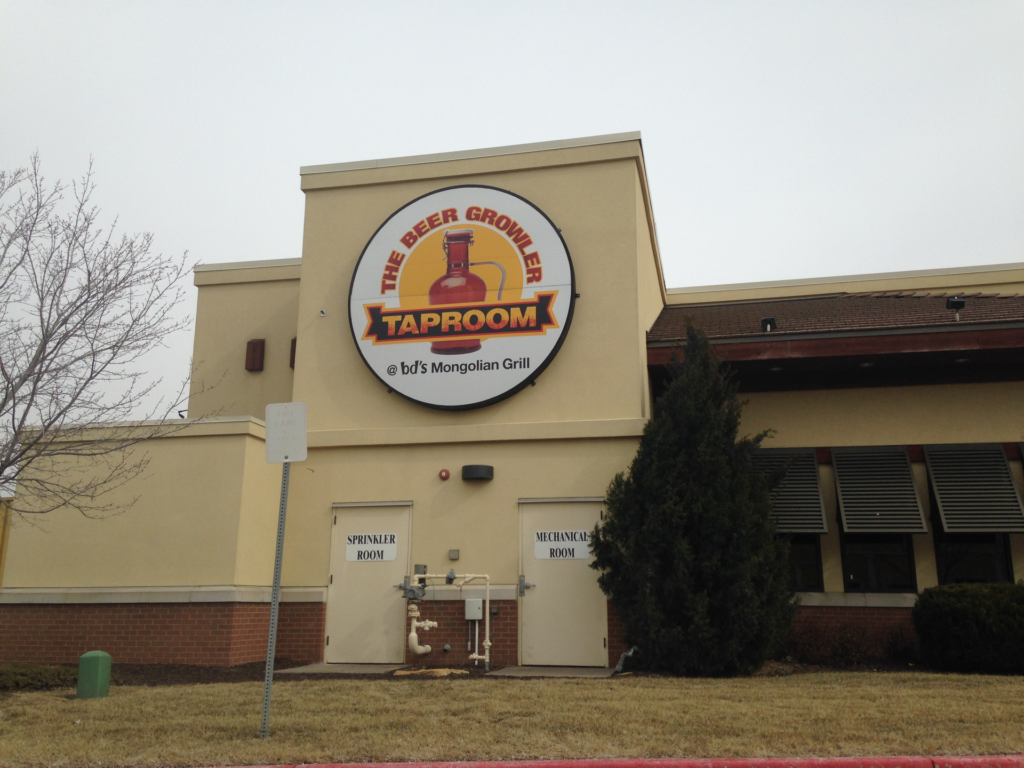 “They get more beer every time,” Cozzi says.

Cozzi says other BD’s franchisees are now considering adding taprooms. (Cozzi also runs the Overland Park BD’s, but he says the stricter laws prevent him from doing something similar there.)