Battle of the Dishes: Frozen Custard 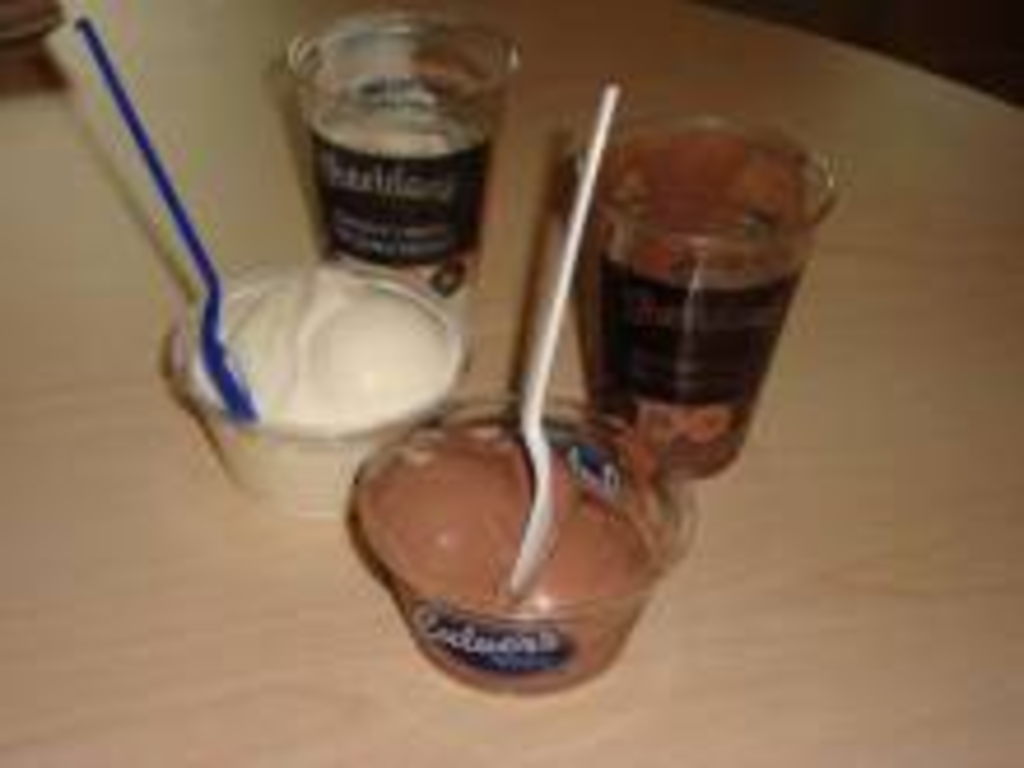 ​There are differences, sometimes barely noticeable, between two dishes that look exactly alike. Egg rolls, come to mind. Or a slice of apple pie. Today we taste and consider frozen custard. Not the ne plus ultra of local frozen custard, the independently owned and revered Foo’s Frozen Custard, which is in a category all its own, but the two national chains — Overland Park-based Sheridan’s Frozen Custard and Wisconsin-based Culver’s — who have been in a heated competition, as it were, for local market share.

First, a refreshingly brief refresher course on frozen custard, which some people lump together with soft-serve ice cream — the product offered at Dairy Queen or Tastee Freez — although the two couldn’t be more different. Frozen custard, which began to be sold in American cities in the 1920s, is much richer and creamier than both soft-serve and traditional ice cream, thanks to its high butterfat content — at least ten percent (and depending on the vendor, sometimes as high as 18 percent) and seriously thicker, thanks to the slow-churning mechanical process inside the freezer units that prevent excessive air from being mixed into the product.

One of the reasons there’s still some confusion between frozen custard and soft-serve ice cream is that New York entrepreneur Athanassios Karvelas (he later shortened his name to Tom Carvel), who invented a frozen custard machine in the early 1930s and opened his namesake ice cream stores around the northeast, ultimately become better-known for selling less-expensive soft-serve. Meanwhile, Sherwood Noble’s Illinois-based Dairy Queen had been selling soft-serve since 1940.

But in Kansas City, Sheridan’s and Culver’s focus on the richer, more costly frozen custard.