Battle of the Dishes: Eggnog milkshakes 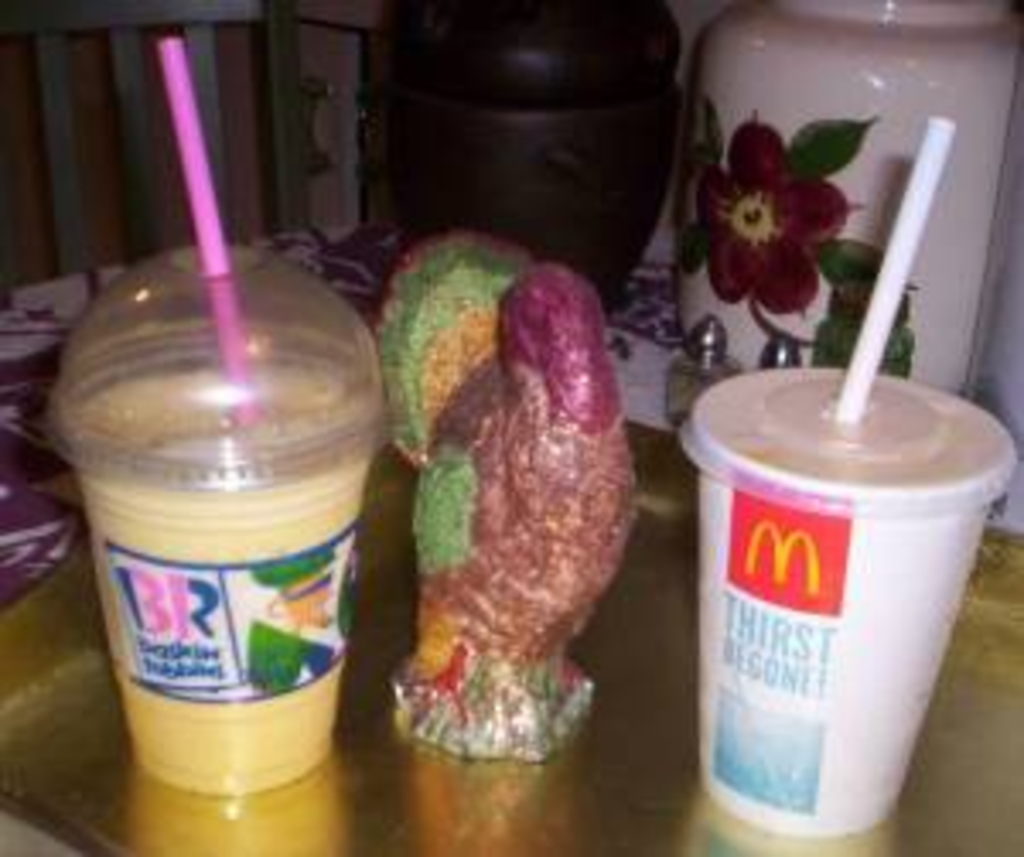 ​You know the holidays are officially here when McDonalds starts serving its eggnog milkshakes. McDonalds likes to be ahead of the game, because frozen custard vendors Culver’s and Sheridan’s haven’t kicked off their eggnog shake season. A Culver’s manager told me that they typically start serving eggnog shakes after Thanksgiving; the kid who answered the phone at the 75th Street Sheridan’s location wasn’t sure when that venue would have an eggnog shake. “Late November, I think,” he said.

But Baskin-Robbins has stocked its stores with tubs of butter-yellow eggnog ice cream, so you can get an eggnog shake there. A great eggnog shake, I might note. Thick, creamy, and deliciously spiced with just the right note of nutmeg.

The McDonalds eggnog shake isn’t anywhere near as attractive. When I took off the translucent plastic lid, the shake was vanilla-white, with a squirt of yellow food coloring in the center; you had to stir it up to make it look egg-noggy. Like all McDonalds shakes, this one had a distinct chemical aftertaste, although it did have a faint hint of nutmeg. The McDonald’s shake was also considerably sweeter than the B-R version.

True, the eggnog shake at Baskin-Robbins was more expensive: the small shake — which didn’t seem all that petite — was $3.99. The small McDonalds shake was two bucks less. But damn it, you’re worth it!