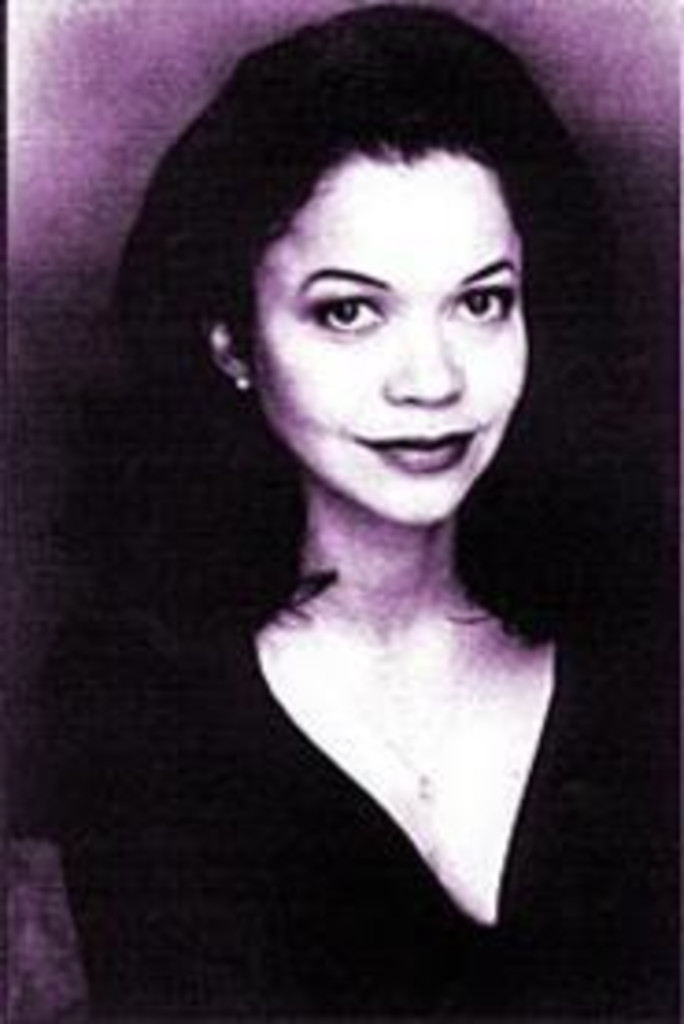 Opera singer Roberta Gumbel, who’s coming to town to perform in Kansas City’s Martin Luther King Jr. Celebration, sang in 2000’s festivities too. But a lot has changed for her since then. The Kansas City native, who lives in New York, had a baby last year.

“I’m kind of in a mother mode,” says Gumbel, whose repertoire for Friday night’s concert includes an aria from La Boheme, a variety of spirituals, some show tunes, Duke Ellington’s “Creole Love Call” and an array of lullabies from around the world.

Gumbel is singing in honor of Martin Luther King. The point, however, “is not to preach,” she says. “Last year my program really carried the message of Martin Luther King, but this year I’m more focused on entertaining. Except the lullabies — they have the theme of nurturing.”

But these lullabies aren’t meant to induce slumber — and snoring will be distinctly frowned upon. If you feel tired, keep going, said Harriet Tubman, who led slaves to freedom via the Underground Railroad.

Gumbel again will play Tubman in a musical for children called Never Lost a Passenger at Glendale Elementary as part of the Lyric Opera’s education program. Rather than sit in the audience, the children participate in the production. The experience has been awe-inspiring for Gumbel, whose credits include appearances on Broadway, with Opera Memphis, with the Indianapolis Opera, and with Jazz at Lincoln Center in New York, in addition to appearances as a guest artist in the Duke Ellington Sacred Concert at Kansas City’s Gem Theater and as Clara in Porgy and Bess in the United States, Europe and Asia.

During last year’s run of Never Lost a Passenger, the themes of the day rang especially true. “There’s a short scene with Harriet taking the kids on an underground railroad to freedom,” she recalls, “and they’re scared at first, but she guides them. I was up there with about thirty children, singing a song about being strong and having courage, and a little girl put her hand on my shoulder like, ‘Yeah, I’m with you.’ It was totally spontaneous. It gave me goosebumps.”

While her own child lives with her in New York, most of Gumbel’s family is in Kansas City, and Gumbel’s homecoming is about family as much as it’s about music, although the two are connected for her. “My mother’s always singing,” she says. “And my sister sings. And my brother sings.”

That brother, Elton Gumbel, will perform vocals and keyboard with his jazz trio, Ground Level, during the reception immediately following his sister’s show Friday night at UMKC’s White Recital Hall. His melodies aren’t for sound sleepers, either. “Most of the songs I do are designed to be consciousness-raising. They’re almost all political,” he says.

But Kansas Citians needn’t worry. The Gumbels may give audiences some gospel, but they won’t preach.