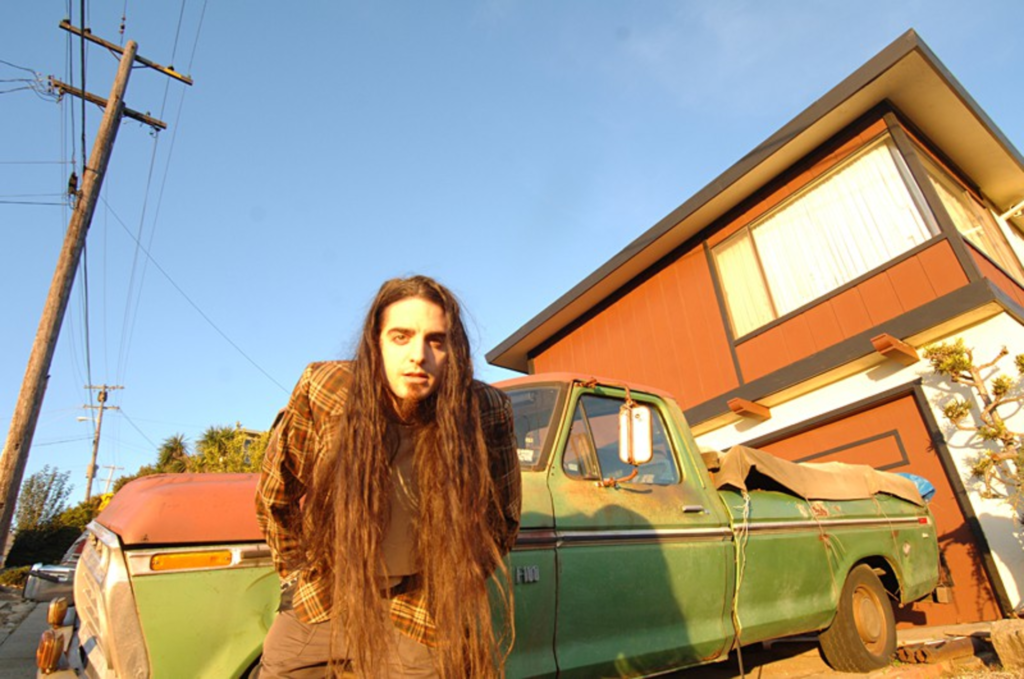 He is now a superstar in the world of electronic music, but it hasn’t always been all about festival gigs and bass drops for Lorin Ashton, better known by his DJ name, Bassnectar. In high school, in San Jose, California, death metal was Ashton’s scene.

“I liked death metal because it was so raw and intense, and I also appreciated, when I was a 15-year-old boy, the shock value,” Ashton tells The Pitch. “I wanted to push back on authority systems that were trying to make me believe in one thing or act a certain way. I needed help on asserting who I was and pushing back on Christianity and things that I thought were illogical. Death metal was an amazing technique to do that.

“When I found the rave scene, it was a similar underground type of sound, but it was extremely friendly and openhearted, and I felt a lot more resonance with that than I did with the death-metal scene,” he continues. “That made it an easy transition. I really like that. I like that there is more of a cross-cultural thing to the current electronic explosion. It’s a more open scene with more types of people. It’s open to the nerds.”

A bit of Ashton’s metal past is still evident, though: his signature hairstyle. Dark-brown and down to his waist, it hasn’t been cut in 15 years.

“It’s not like a hairstyle. It’s more like an anti-style,” he says. “It’s been long when long hair was very popular, and it’s been long when long hair was very unpopular. I used to wear it up to keep it out of my face when I’d DJ, but I compulsively twitch and bounce around and freak out, and it would always end up falling out. I would spend my whole set having to tie my hair up. Now I just let it hang down, and it’s nice because it’s like a little curtain that I can see through, but other people can’t.”

It’s a pretty chaotic scene on the other side of that hair during Bassnectar shows. Crowds of thousands go for the outlandish stage props, symphonic light displays and Halloween-party fashions. But while the electronic music scene is often associated with drug use, Ashton prefers a healthy lifestyle and a sharp mind. Aside from the occasional glass of wine or cup of coffee, Ashton remains a steadfast proponent of responsible experimentation.

“I think it’s really important that people have freedom to explore, express and be who they want to be,” he says. “On the other hand, I think it’s really important that people value their health and nervous systems. So experimenting with drugs, whether it’s pharmaceuticals, whether it’s something legal like alcohol or whether it’s an illegal recreational drug, can be really dangerous. I’ve seen a lot of personal friends’ lives be damaged, destroyed or ended through making the wrong decisions with drug use. I’ve also seen some amazing transformations happen from very limited and responsible experimentation. I want to be ultra-careful about not condoning anything without expressing how important it is to be safe and aware. It’s important to treat nervous systems as absolute treasures. That goes for recreational drugs, coffee, diets, etc. So of course, I’m horrified by how much drug use goes on, not just at dubstep shows but at concerts in general.”

Ashton prefers to keep his mind occupied by keeping busy with new music. The latest Bassnectar album, Vava Voom, detonates with unrelenting bass and guest spots by Lupe Fiasco, Amp Live and Zumbi of Zion I. It’s a delicate balance of hip-hop and dubstep that Ashton has perfected over the years. The first single, “Vava Voom (featuring Lupe Fiasco),” may shock his dubstep fans.

But even without the classic dubstep womp-womp sound dominating the track, it’s clearly a Bassnectar concoction, a natural extension of his artistic evolution, which now includes nine full-length albums and four EPs.

“The music that I make … isn’t always intended to satisfy your every need. It may be intended for something entirely different. I think some people get confused and think I’m trying to please them with every song I make, and I’m not,” he says. “When someone asks me to go back to my old style or return to my roots, that’s usually a sign that they have no idea what my real style is or what my roots are. So many different styles and sound combinations fascinate me that everything I make is just a natural result of combining those influences. And if something you hear doesn’t sound like Bassnectar to you, then you just don’t know what Bassnectar sounds like yet. Enjoy it or don’t, but I hope you do.”