Basketball is back… but not at the Sprint Center 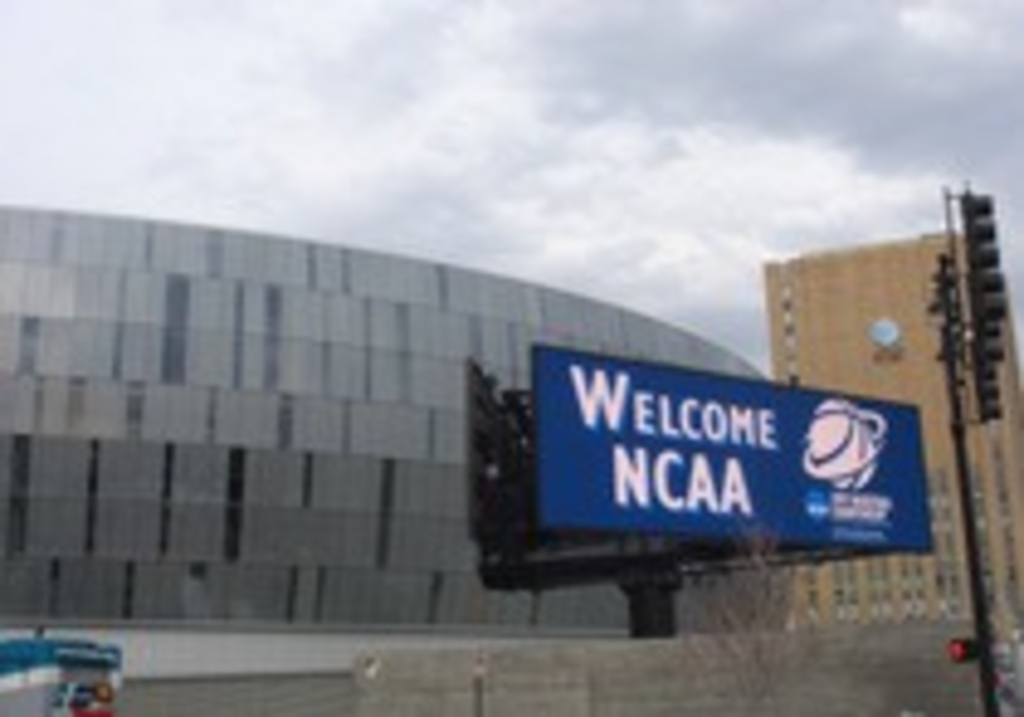 Hoops fans probably remember the Kansas City Knights, a local franchise of the American Basketball Association that folded in 2005. Yesterday, Mayor Mark Funkhouser announced that the ABA is back. The new Kansas City Stars will kick off their inaugural season with a showdown against the St. Louis Stunners in late November. But the franchise won’t be scoring any attendance for the Sprint Center.

Instead, the team, made up of pros released by the NBA and players from area colleges, will play their 15 home games at nearby Municipal Auditorium. Funkhouser told reporters that the Sprint Center was never considered as a venue for the Stars’. But, the optimistic mayor promised, if several thousands fans show up for the ABA team, it could demonstrate a fan base worthy of an NBA outfit.

Until then, we’ll just have to get tickets for a meager dose of preseason action when the Heat and Hornets square off at the still tenant-less arena.