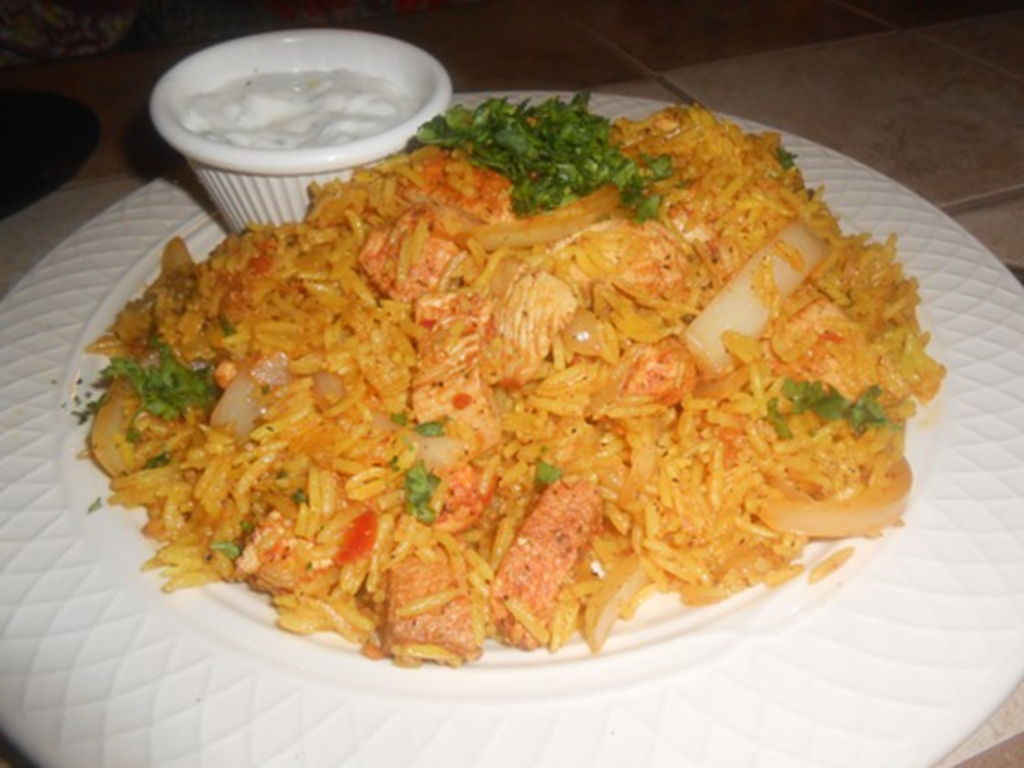 Although their Overland Park restaurant, The Basha Mediterranean Cuisine at 7016 West 105th Street, is only six months old, restaurateurs Mohammed Mosley and Nader Shehata are starting to make a few changes. But getting a liquor license is not one of them.

Customers have asked when Mosley and Shehata are going to start serving wine or beer with their mixed grill platter, lamb chops or delicious vegetarian dishes. The answer: Never.

“Alcohol is prohibited by our religious custom,” Mosley says. “But our customers really don’t seem to mind. We’re surrounded by bars here. If our patrons want a cocktail, they can go next door before or after dinner.”

Mosley would rather talk about the four new dishes he has recently added to the menu: a cardamom-scented chicken biryani; a delicately seasoned chicken in curry sauce served over saffron-yellow basmati rice; grilled chicken in a sun-dried tomato cream sauce (heavy on the cream and butter); and a sumac chicken wrap.

Mosley and Shehata have hired a singer-musician, Motasen Kandan, to perform in the restaurant on Friday nights from 8 to 10 p.m. Kandan plays a traditional oud, a short-necked string instrument related, distantly, to the lute.