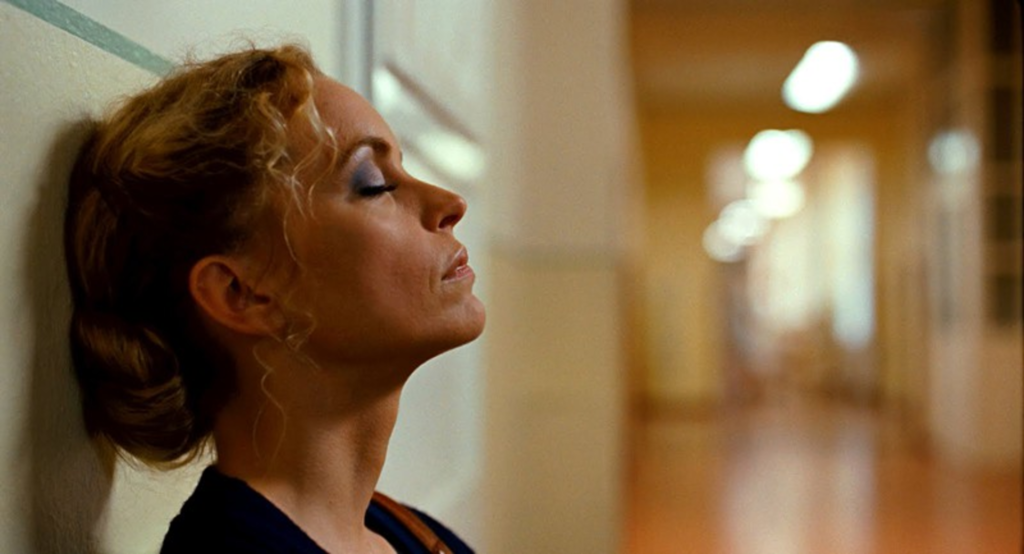 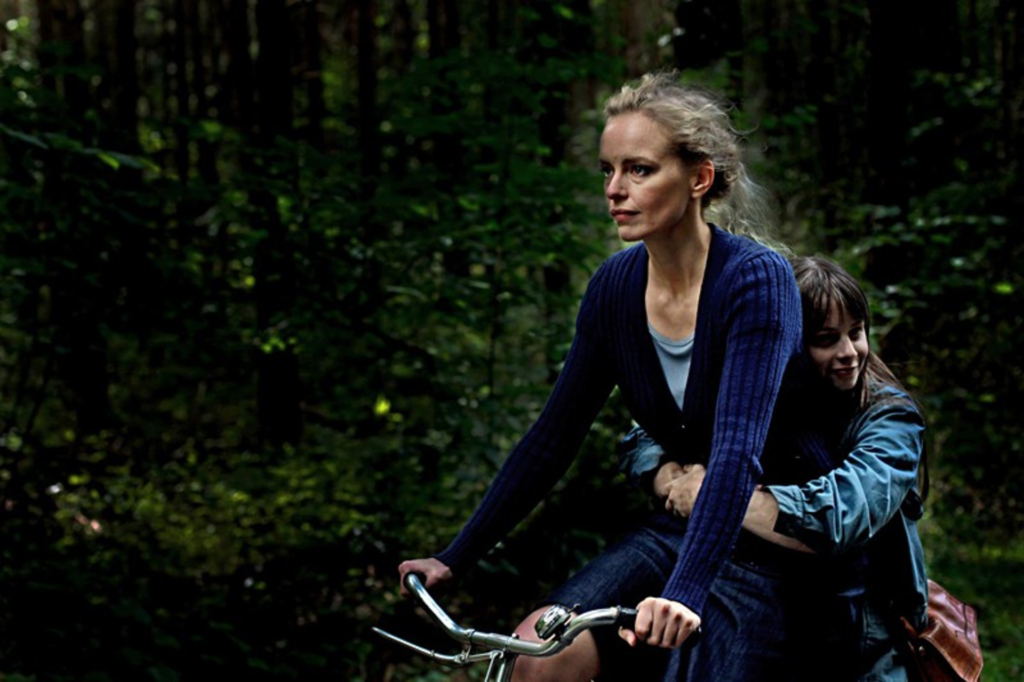 A key film from the 2012 festival circuit is starting to see commercial release in the United States, despite not having received an Oscar nomination in the foreign-language category. (It was a strong year for foreign-language movies.) Even without an Academy Awards nod, though, Barbara seems likely to connect with American audiences. It’s a tense historical inquiry from one of Germany’s most important contemporary filmmakers, anchored by a great performance by Nina Hoss.

Barbara is the latest effort by director Christian Petzold, a poet of anomie and an artist of penetrating sociological insight who has often trained his focus on the crisis of reunification. His recent Yella and, especially, Jerichow examine the lingering impact of the German Democratic Republic on post-communism’s displaced nomads, but Barbara is a period piece. Here he places his benighted characters within the terror and malaise of the East German 1980s.

Barbara Wolff (Hoss), a doctor, has been sent from Berlin to the countryside for unspecified transgressions against the state. At her new post, she reports to Reiner (Ronald Zehrfeld), a young, talented physician who informs the Stasi in order to keep his own mistakes from catching up with him. Barbara and her West Berlin lover (Mark Waschke) plan to sneak her to the West, but things get complicated. She arrives at the rural hospital intending merely to mark time, but between having her apartment tossed and submitting to periodic body-cavity searches, she becomes personally invested in her young patients. Like her, they’re victims of the GDR’s Stalinist tyranny.

The normally austere Petzold shifts here toward a more conventional, humanistically inclined cinema, imbuing Barbara with a warmer, more classicist look than his past works. He has deliberately sanded down the jagged edges of his directorial style but retained his clear-eyed materialism — not a surprise, given that the film is another of Petzold’s frequent collaborations with leftist documentarian Harun Farocki.

Life under communism isn’t a glamorously horrific experience but a dull, throbbing banality — a slow, grinding death. Compare this with the sensationalism of 4 Months, 3 Weeks and 2 Days, or the bromides of The Lives of Others, and Petzold’s contribution shines all the more brightly.