Barack will not bogart that joint 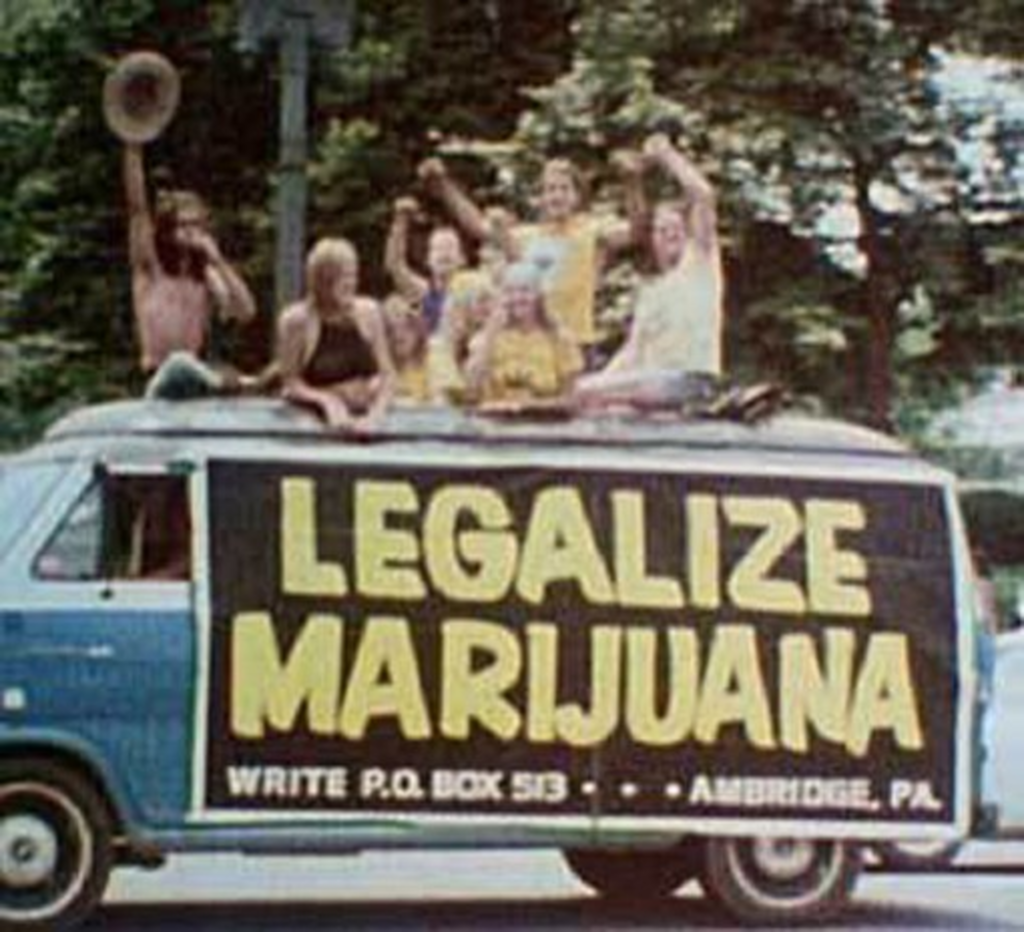 If you happen to live in one of the 13 states that allow medical marijuana, President Obama is cool with that. For all intents and purposes, pot is de facto legal there now. In case you’re wondering, Kansas and Missouri are not two of those states. But neighbor Colorado is.

Last Wednesday, Attorney General Eric Holder, discussing some bigger news about a Mexican pot bust, smoothly slid in the news that the DEA would no longer conduct raids on medical marijuana dispensaries. For a day, nobody even noticed but by Friday potheads people who need marijuana for medical reasons were celebrating. (Hmm…. I wonder how they celebrated?)

George W. Bush and one of his attorney generals, John Ashcroft, didn’t think much of California and other states’ laws regarding medical marijuana and the DEA busted dispensaries now and then, claiming them illegal under federal law. There was even a bust under the Obama administration one month ago today.

Holder said that these raids would stop, and that Obama was just following one of his campaign promises. In late 2007, candidate Obama told an Iowa crowd that he was cool with medical marijuana: “My attitude is if the science and the doctors suggest that the best

difference between that and morphine when it comes to just giving

guidelines. I want it prescribed in the same way that other painkillers

or palliative drugs are prescribed.”

If Obama is serious about wanting it prescribed the way other painkillers are, then states have work cut out for them. As this amazing investigative New Yorker expose found, the main people prescribing medical marijuana in California often have greasy hair, rounded bellies, T-shirts with the words “Big Daddy” on them and nicknames like Captain Blue. As The Pitch‘s sister in Denver found out, Colorado ain’t that far behind.